The pair were married for 11 years.

Lisa Armstrong is to file for divorce on the grounds of adultery according to reports.

Lisa had previously claimed the breakdown of their marriage was down to Ant's struggles with addiction, however, now it is being reported that she is to say their divorce is a result of Ant’s adultery after he began dating Anne-Marie Corbett.

However, it is also suggested that Ant says Lisa brought alcohol into their home, drinking in front of him as he struggled with his addiction. 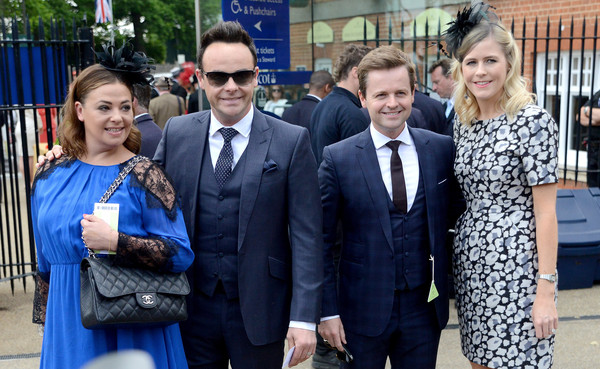 It is reported that Ant won’t contest the claim of adultery as it could mean the pair will have their divorce granted quickly.

“Ant could have pressed ahead, citing Lisa’s unreasonable behaviour but he didn’t want to get into a war of words,” a source told The Sun.

“He doesn’t want to hurt Lisa – he just wants to bring it to an end as quickly and as painlessly as possible.

“He is on the verge of accepting his adultery but only very clearly on the technical basis that he has to – while making sure Lisa agrees that it only happened months after their separation.”

The pair separated back in January after 11 years of marriage with Ant having since move on, dating his personal assistant, Anne-Marie.