Little tricksters: how the type of praise we give is driving kids to cheat

An international team of researchers believe praising a child for being smart rather than achieving good through hard work encourages them to cheat.

The study - that’s published in the journal of Psychological Science – looked at the behaviour of 300 children in Eastern China who had a great old time playing a guessing game using cards. 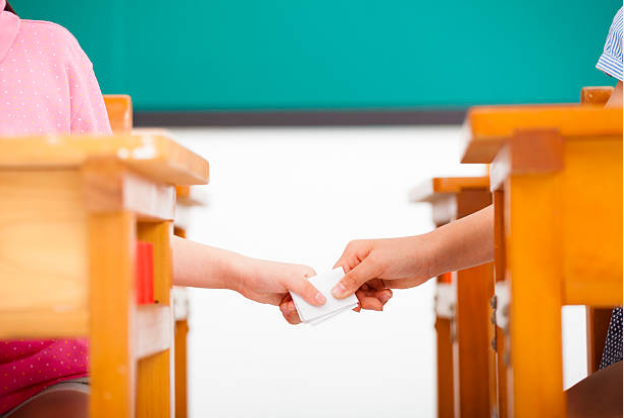 Children were either praised for being smart or for their performance, while the control group wasn’t praised at all – the poor little sods.

All were asked to promise not to cheat, but when researchers left the room and there was only a hidden camera to see what shenanigans were materialising, both ages – three and five-year-olds – who were praised for their smarts were spotted cheating.

The research builds on previous work by Stanfords Professor Carol Dweck, which showed that praising ability rather than effort or behaviour can reduce a child’s ability to deal with setbacks or failure. 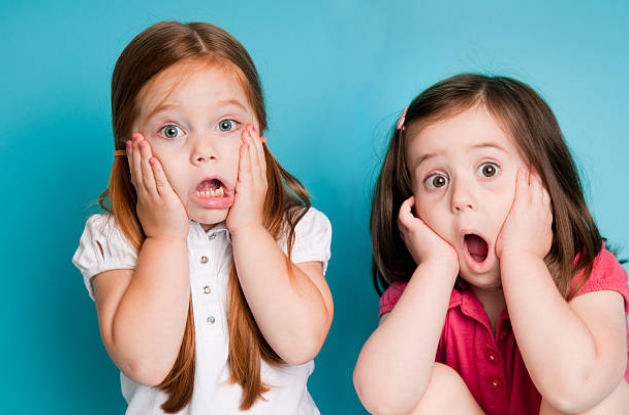 This study however, showed this moral dimension is seen at an even younger age, during preschool and kindergarden.

“It’s common and natural to tell children how smart they are. Even when parents and educators know that it harms kids’ achievement motivation, it’s still easy to do. What our study shows is that the harm can go beyond normal motivation and extend to the moral domain. It makes a child more willing to cheat in order to do well.” 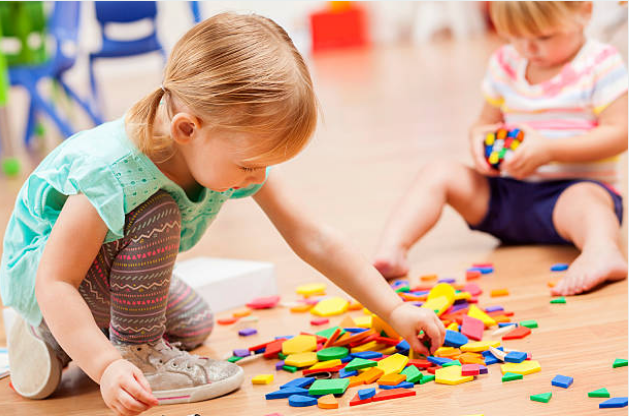 The researchers believe that being showered with praise due to ability is linked to performance pressure which results in kids doing whatever they think they have to in order to gain that praise again. Feel pressure to do well, living up to expectations.

Co-author Kang Lee, from the University of Toronto’s Ontario Institute for Studies in Education, pointed out,

“We want to encourage children. We want them to feel good about themselves. But these studies show we must learn to give children the right kinds of praise, such as praising specific behavior. Only in this way will praise have the intended positive outcomes.”


popular
Parents build two tiny homes on their property for their teenagers to live in
Say hello to the €40 M&S dress everyone needs in their spring wardrobe
EastEnders has confirmed who died in the boat crash
Better bundle up, Met Éireann are forecasting snow in parts of the country over the weekend
We are absolutely loving this gorgeous €10 khaki mini dress from Penneys
Belfast with kids: There is a really cool exhibition for kids happening at W5 – but it's only on until April
We need to talk about the unreal leopard dress that's just €9.99 in the Zara sale
You may also like
1 day ago
Your daily cup of tea could actually help you live longer, study finds
3 days ago
Study finds mums with five kids sleep the most and we need to know more
4 days ago
Study finds that having a sister can actually make you a happier person
5 days ago
New study says that working mums are happier when they can order in dinner
6 days ago
Men are happier (and live longer) when married to curvy women, study finds
2 weeks ago
Researchers find babies prefer the sound of other babies more than parent's voice
Next Page