A London seal named Freddie Mercury has been put down after a dog attack.

The seal, who spent most of his days chilling out on the banks of the river Thames, was sadly euthanised this week after a dog attacked him.

According to reports, the seal was bitten by the dog before being rescued by passers-by, including a vet who happened to be nearby when the incident occurred.

Freddie was taken to South Essex Wildlife Hospital for treatment. He had endured a fractured flipper and a dislocated joint as a result of the attack. Vets determined that the most humane course of action was to put the seal down. 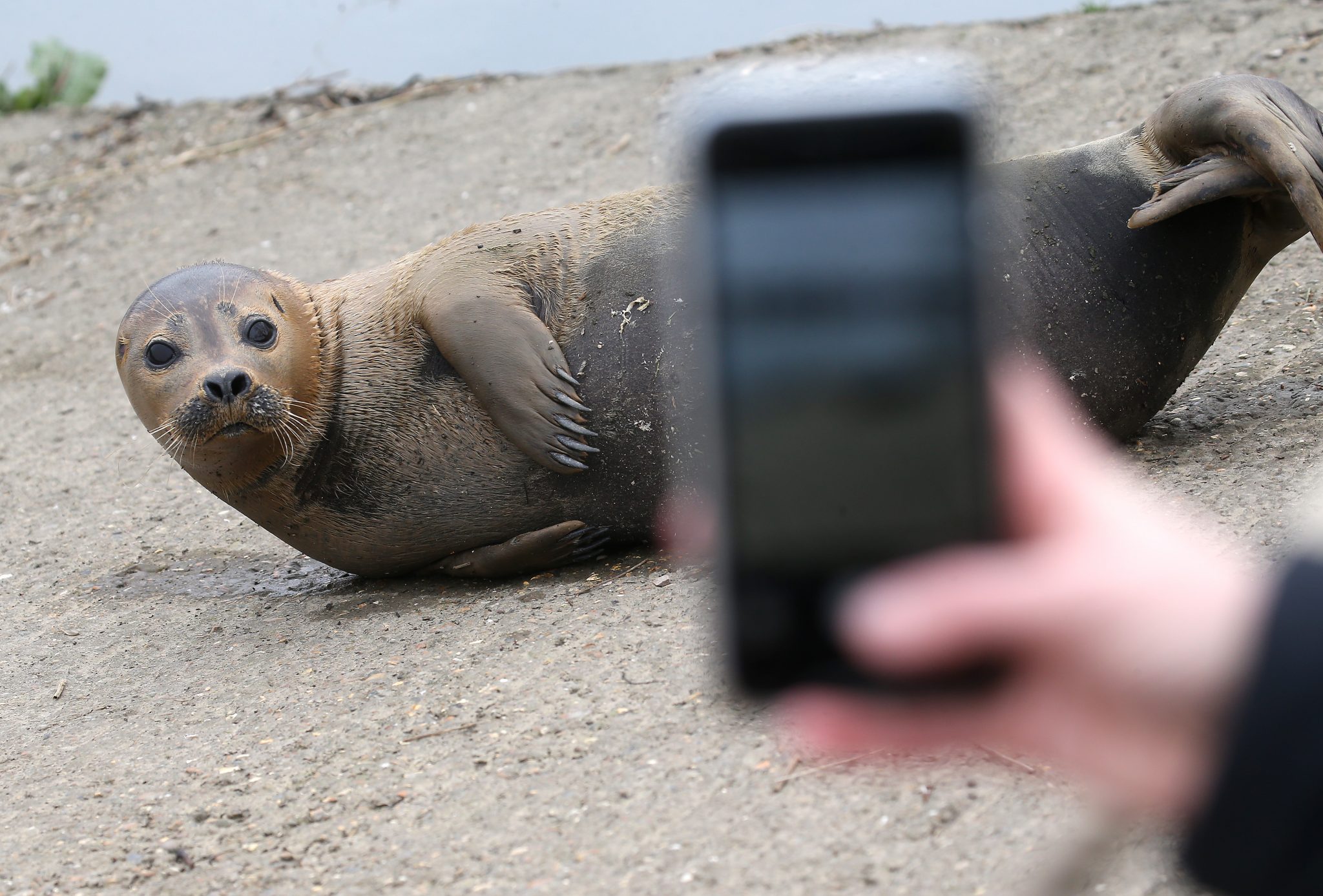 "At this stage we believe the only ethical and fair option we have is to end his suffering," they said.

"We are all absolutely gutted to hear about the extent of the injuries Freddie suffered, and highlights yet again the serious problems that can arise when humans and dogs encounter wild animals.

"We hope that his story will go a long way to helping educate people to look up and follow the appropriate guidelines for how to behave respectfully around wild animals and not cause disturbance or worse to them." 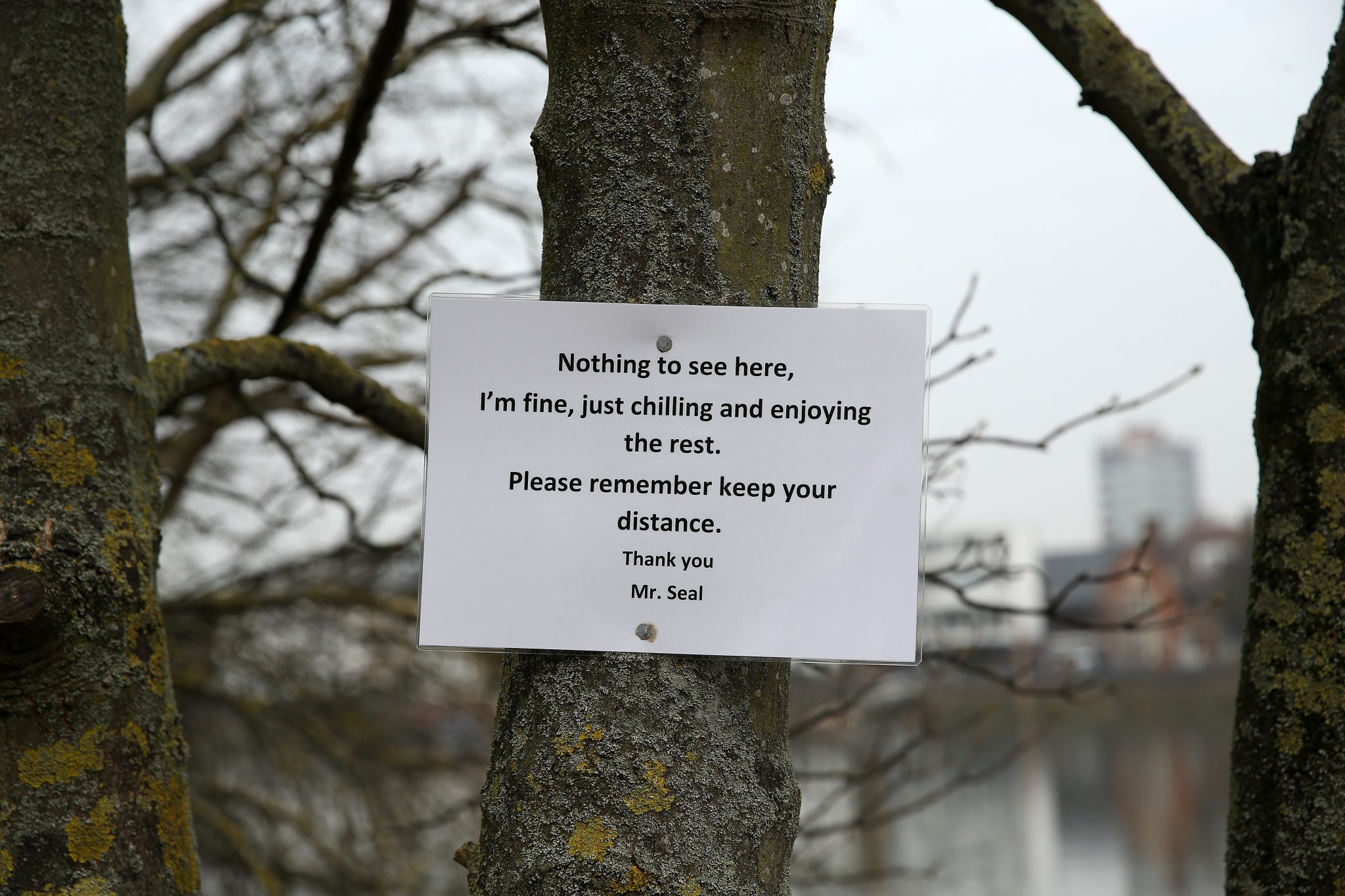 END_OF_DOCUMENT_TOKEN_TO_BE_REPLACED

The hospital added that "sadly" Freddie was not the only injured seal they had been treating in recent weeks. "Please folks do not go near seals and always, always, keep dogs on leads and under control," they said.

The seal, one of many who has settled on the river's banks in recent years, was nicknamed Freddie Mercury by locals in honour of the late Queen singer.

He had been spotted resting on the bank multiple times, aways returning to the same spot.


popular
Maternity hospitals can now begin to ease visitor restrictions says HSE director
10 rare Irish baby names not too many parents are using these days
Mother wants to exhume daughters body from her grave in Cork
Here's what bookies think Harry and Meghan will name their baby girl
"To all my friends with babies, I apologise."
This bath bomb is especially for parents and it really truly speaks to me
Aldi drops prices of Mamia nappies to only €1.99
You may also like
14 hours ago
Maternity hospitals can now begin to ease visitor restrictions says HSE director
1 day ago
Man charged with the murder of 24-year-old mother Jennifer Poole
3 days ago
Tayto Park announces virtual school tours so 'children won't miss out'
5 days ago
Conor McGregor just told his little boy to punch another child in the mouth
5 days ago
The royals have just revealed a never-seen-before family photo – and it's adorable
6 days ago
Help keep your children safe online with this new Irish resource
Next Page