Anna Faris and Chris Pratt left us heartbroken earlier this year when they confirmed their split.

But two months after their separation, the House Bunny star appeared to have moved on after she has been spotted out on dates.

The actress is rumoured to be dating cinematographer Michael Barrett, who she met while filming the remake of the 80's classic Overboard.

According to TMZ, there were no signs of romance between the pair during production earlier this year. 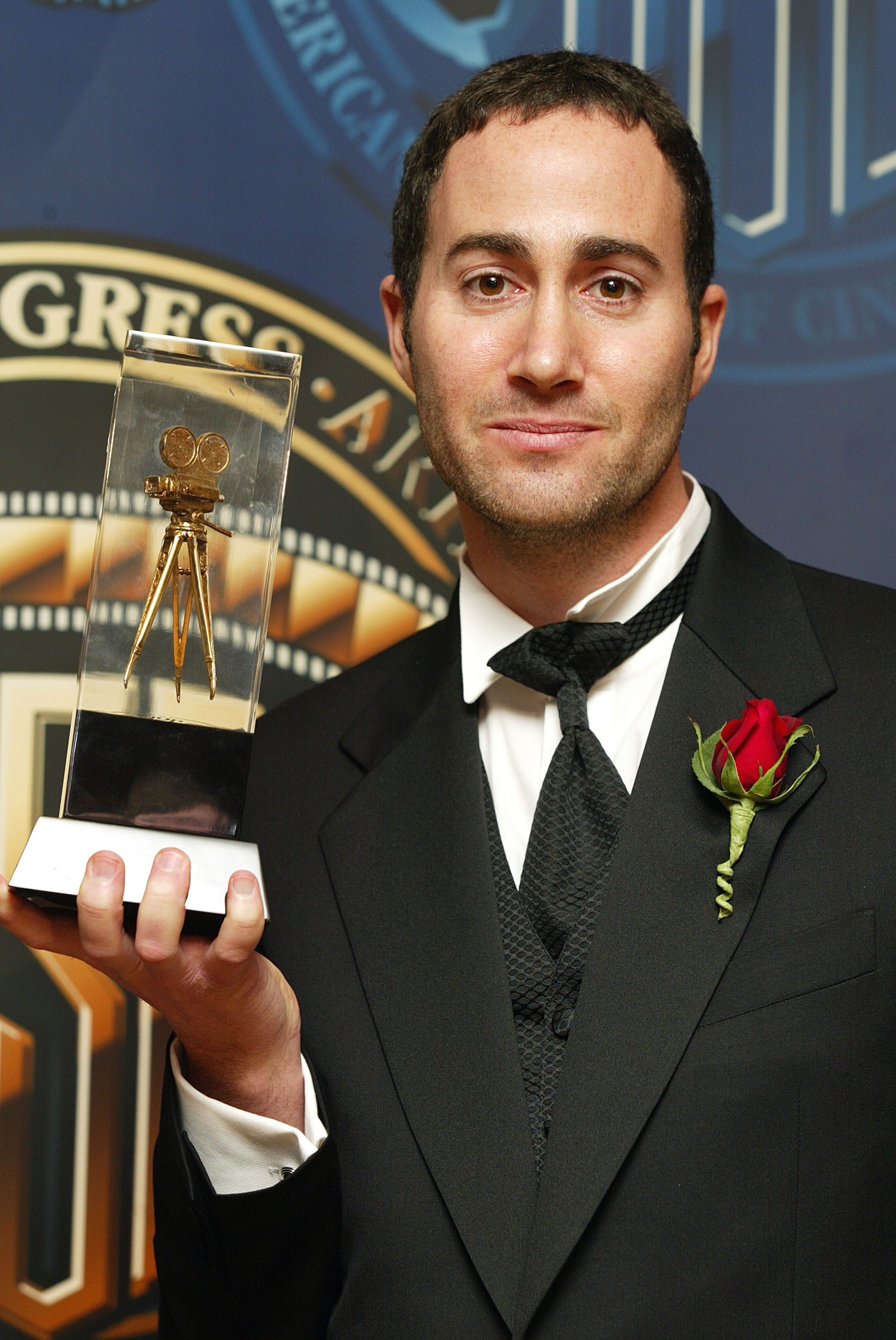 But the duo have since been spotted on a string of dates, with sources telling the publication they "looked very couple-y".

It comes as the mum-of-one opened up about her split with the Guardians of the Galaxy star.

The pair announced their separation in a joint social media statement in August, but the Mom star said they will always be "incredible friends". 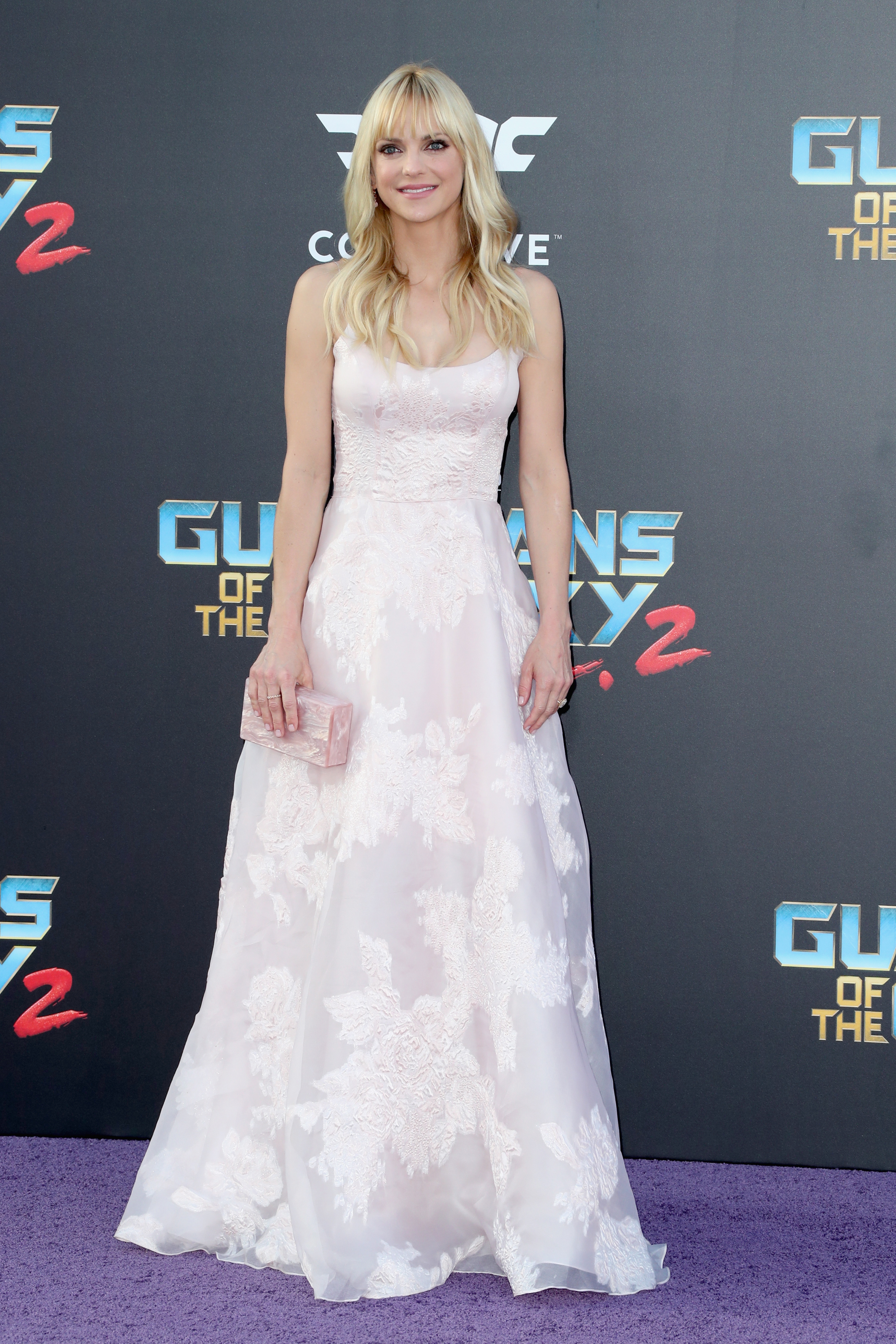 “We’ll always have each other and be incredible friends.

“There is still so much laughter in our lives together, and he is so proud of me, still.

"We watched each other grow, and he still cracks me up all the time.

"And I think I crack him up - unless he’s a really good actor and great at faking laughter.”