Do you have a super star living in your home?

If your teenager has ever dreamed of becoming a pop star then you'll want to keep reading because their dreams might just be about to come true!

Music mogul Louis Walsh has just announced that he is on the look out for new talent to create a new smash hit boyband and girlband. 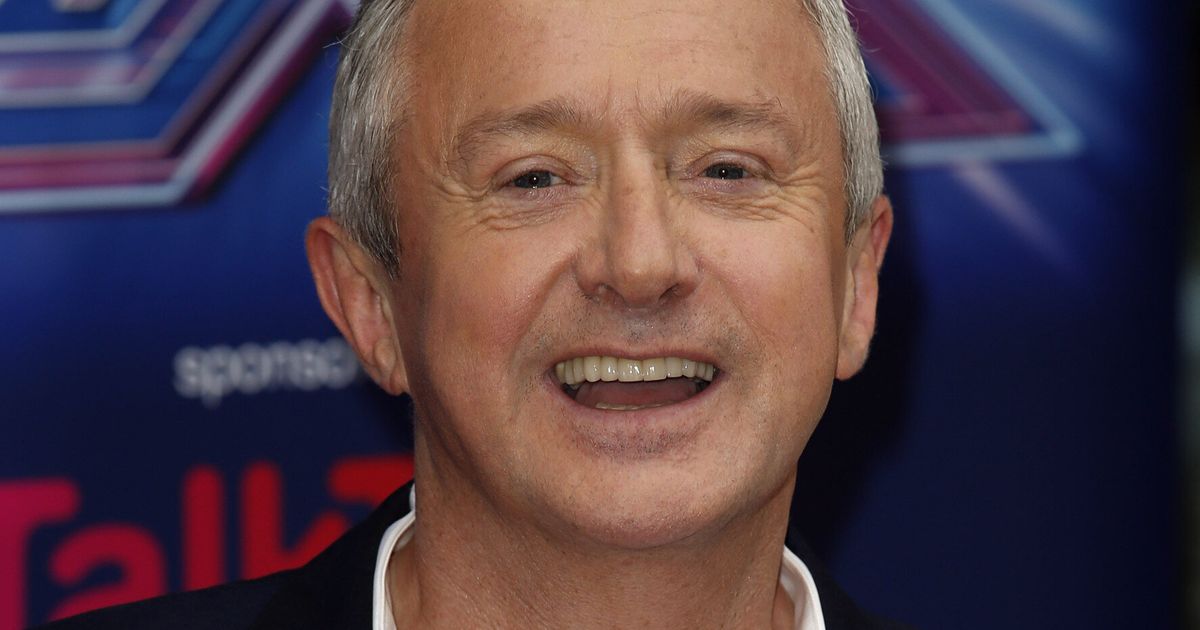 This week, Louis Walsh has announced that he is holding auditions for a new Boyband and Girlband at Vicar Street in Dublin in late November.

Talented singers and performers between the ages of 16-21 can head to www.louiswalsh.com for all information.

Applications are asked to send their details, along with a short video clip of themselves performing; (link to their YouTube, Instagram, TikTok, or just filmed on their phone). 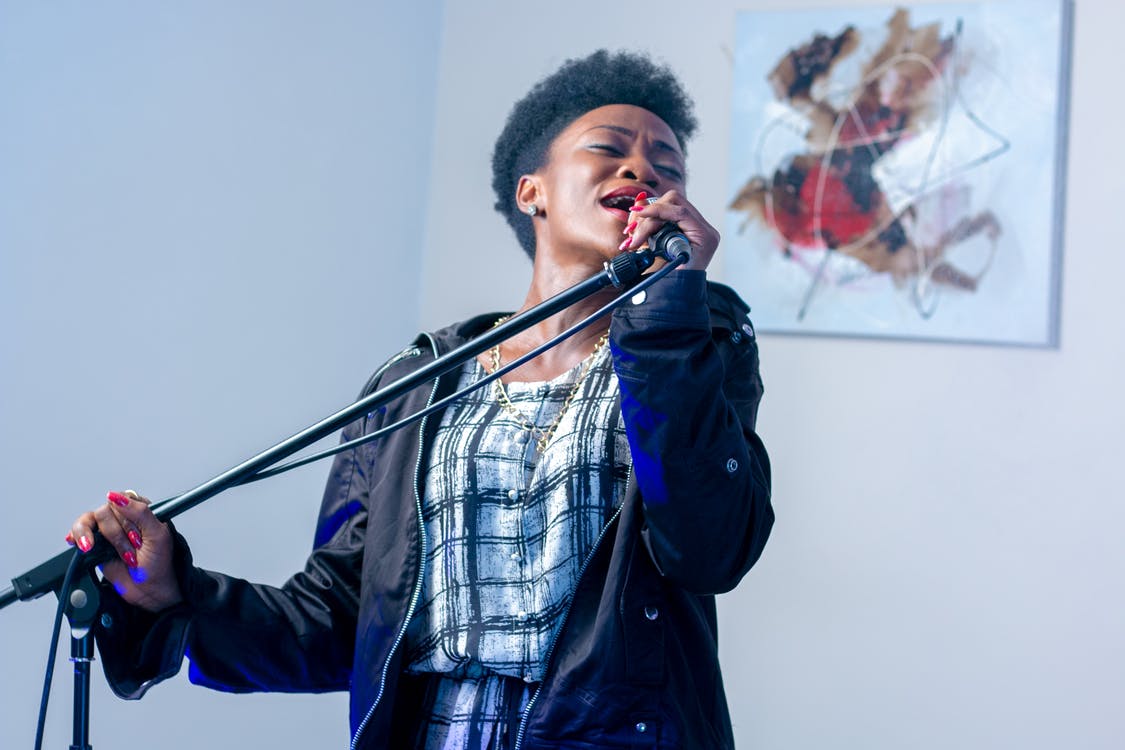 END_OF_DOCUMENT_TOKEN_TO_BE_REPLACED

Walsh, who has managed Johnny Logan, Boyzone, Jedward and Westlife, and some of Ireland's most successful pop acts in the 1990s and 2000s, is now looking to create the next big Irish pop act and it could be your child who is chosen.

Speaking is plans for this new boyband and girlband venture, Walsh discussed what made him decide to hold the audition process this way;

“Because of Covid guidelines and indeed the talent that we all see and hear every day online, I am asking people to go onto the site and send me a sample of them performing – or a link to their social account where we can find them. We will then call back finalists for a live audition.

There is so much great talent here in Ireland and I’m really looking forward to the next few weeks.”

Entries close on Fri 12th Nov 2021. Successful applicants will be contacted by Monday 15th November 2021 if selected to audition.


popular
Boy (14) found guilty of murdering 12-year-old schoolgirl Ava White
"He will always be a danger": James Bulger's dad says son's killer should never be released
Am I a bad dad for encouraging my daughter to be a housewife?
Infant poisoned by nurse "deteriorated quickly", hospital reveals
Saoirse Ruane's mum says their family has been on an "emotional rollercoaster"
Is it fair for mum to choose which grandparent gets to first meet a new baby?
10 hotels with self catering that are perfect for a family staycation
You may also like
12 hours ago
3,914 children are now waiting for an appointment with mental health services
1 day ago
Young boy loses his fingers in bullying incident at Welsh school
2 days ago
'Exclusionary' and 'elitist' – time to end allocations of school places for family connections
4 days ago
An urgent safety recall has been issued for a popular baby teething toy
5 days ago
Gardaí investigating alleged assault on teenage girl in Dublin
6 days ago
Lesbian couple attacked in Dublin thank public for support
Next Page