A Love Island All Star season reportedly in the works

Ready for round two?

Love Island's executive producer has just teased an All-Star series, in which some of the best contestants would return to the villa.

The show would see familiar faces come back again for a second shot at love.

In a Q&A session on Reddit with fans, Mike Spencer revealed he would absolutely “love” to bring back some of the show’s fan favourites.

He said: “I would personally love to make an All-Stars in the future with past Islanders across all series. What do you think?”

While he was all for it, he added that the decision would ultimately "be a question for the channel".

Naturally, fans rushed to the comments section to have their say. 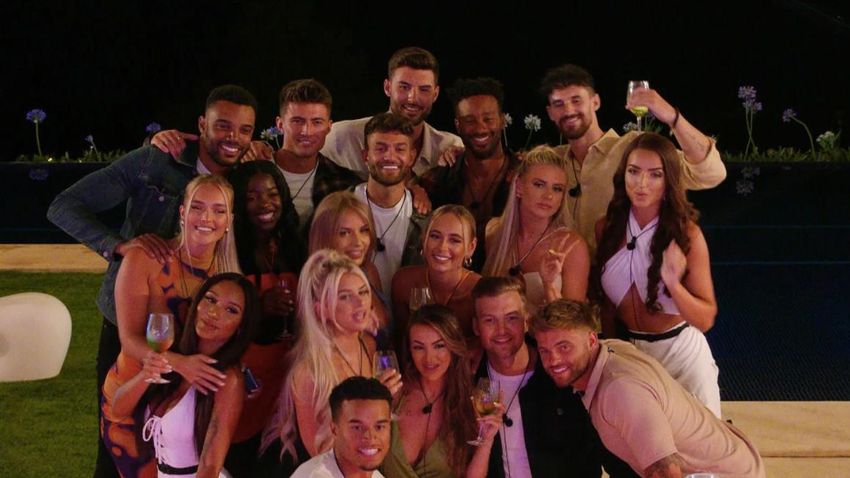 "As long as you bring [back] our queen Maura [Higgins] it’d be amazing!" one person said.

"That would be my DREAM!!! Please make it happen!" another said. 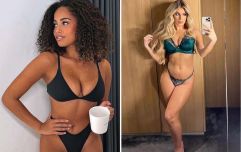 END_OF_DOCUMENT_TOKEN_TO_BE_REPLACED

The upcoming summer series of the dating show is set to be longer than ever before as it will air for 10 instead of eight weeks. There'll also be a brand new villa for guests to enjoy.

Earlier today, it was announced that Love Island bosses are officially banning all the messy food challenges that have been a staple on the show since season one.

Each year we see a slightly disturbing and totally disgusting food challenge which is always guaranteed a mixed reaction.

Viewers have to witness the contestants spitting food and drink into each other's mouths in order to win usually nothing, but this year will thankfully be different.

The show also announced that it is ditching its fast-fashion sponsors and is opting to dress this year's contestants in second-hand clothes.

Love Island returns to ITV and Virgin Media on 6 June at 9 pm.


popular
Parent's Benefit Leave extended from today - here's what you need to know
I tried 'slow parenting' for a year and I'm never going back
6 fun things to do in Dublin on your next family day out
Children wearing wrong-sized shoes and pyjamas in daytime as parents cut costs
"You're disgusting": Prince William roars at photographer who was 'stalking' his family
Robb Elementary school to be demolished in the wake of recent shooting
Vicky Phelan shares message of support with Charlie Bird as she deals with pain
You may also like
2 days ago
Michael Owen hilariously responds to Love Island's heart rate challenge
4 days ago
Love Island's Amber calls out Dami and Indiyah
1 week ago
"It's not even funny anymore": Love Island boys accused of 'bullying' Ekin-Su
1 week ago
Get ready! Casa Amor is happening sooner than you think
1 week ago
This is why Gemma's famous father hasn't been mentioned on Love Island
2 weeks ago
Love Island's Olivia and Alex Bowen welcome their first child
Next Page