Would you like to see this happen in Ireland?

Luxembourg is set to become the first country to provide free transport for children and students under the age of 20.

The newly re-elected prime minister Xavier Bettel has said that he hopes to have the new free travel scheme up and running by next year. 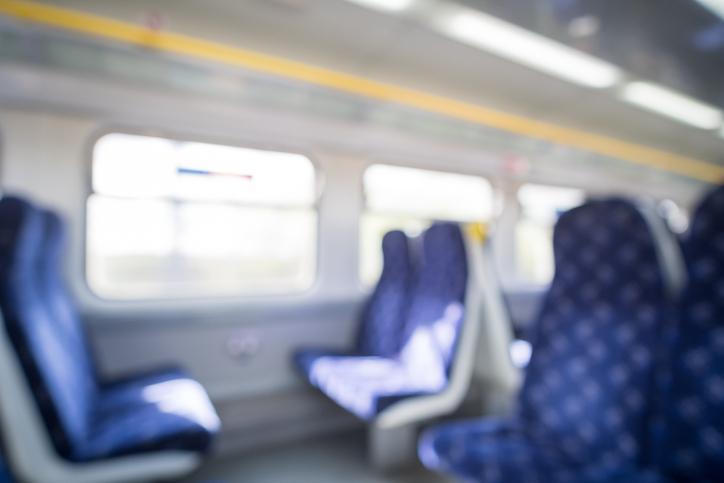 Luxembourg currently has the highest number of cars in the European Union considering its small population.

The new initiative aims to cut down on the number of cars being used by making travel for families and college students more cost-effective.

The country already provides free shuttles for secondary school students between school and their home but the government hope to help even more students gain access to free transportation. 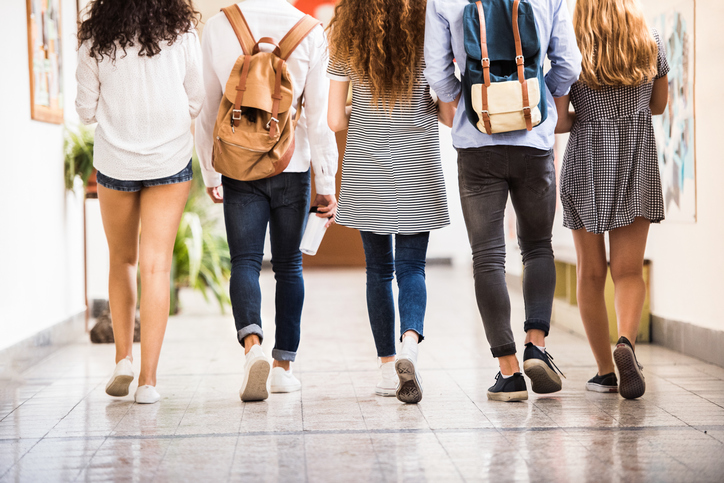 END_OF_DOCUMENT_TOKEN_TO_BE_REPLACED

I think it's a fantastic idea that this free travel scheme is being expanded to include college students who are often living on a tight budget.

The college that I attended was about an hour away from where I lived on public transport and my monthly bus ticket used to set me back nearly €100 and even though Leap cards have helped with travel costs they're still a large added expense to student life.

Luxembourg's coalition government have said that they will lift all fares on trains, trams and buses by next summer.

popular
"My heart sank": Tubridy hit with backlash over Toy Show remark
Parents told to stop buying selection boxes for kids- here's why
Third child dies from scarlet fever in UK- here are the symptoms to look out for
"Losing a baby is the ultimate loss, but to watch on over a video call is soul destroying"
Molly Mae Hague disappointed after "huge fail" during baby scan
Miriam O'Callaghan on the heartache of losing her sister at 33
There's a FREE Santa experience happening in Dublin
You may also like
2 days ago
Mysterious clumps in Christmas tree should be removed immediately
1 week ago
Man who exposed Jimmy Saville has a new theory about Madeleine McCann's disappearance
2 weeks ago
Spencer Matthews to climb Everest in bid to find brother's body
3 weeks ago
David Walliams could be removed from Britain's Got Talent following 'offensive' remarks
3 weeks ago
Government's five-day domestic violence leave plan criticised
3 weeks ago
No evidence Archie Battersbee was taking part in online challenge, coroner says
Next Page