Investigation into the disappearance of Madeleine McCann to end soon

Her parents said they will never stop searching for her.

The investigation into the disappearance of Madeleine McCann is set to end soon.

Madeleine went missing during a family holiday to Portugal. She was only 3-years-old.

Detectives have been searching for Madeleine for over 14 years, but have never found her.

The investigation became one of the most high-profile missing person cases of all time. However, despite extensive searches and millions of pounds invested in the case, Madeleine was never found.

It is believed over £12 million has been spent on the investigation so far.

However, according to new reports, Scotland Yard may end the investigation soon.

The investigation into 3-year-old Maddie's disappearance was called Operation Grange. 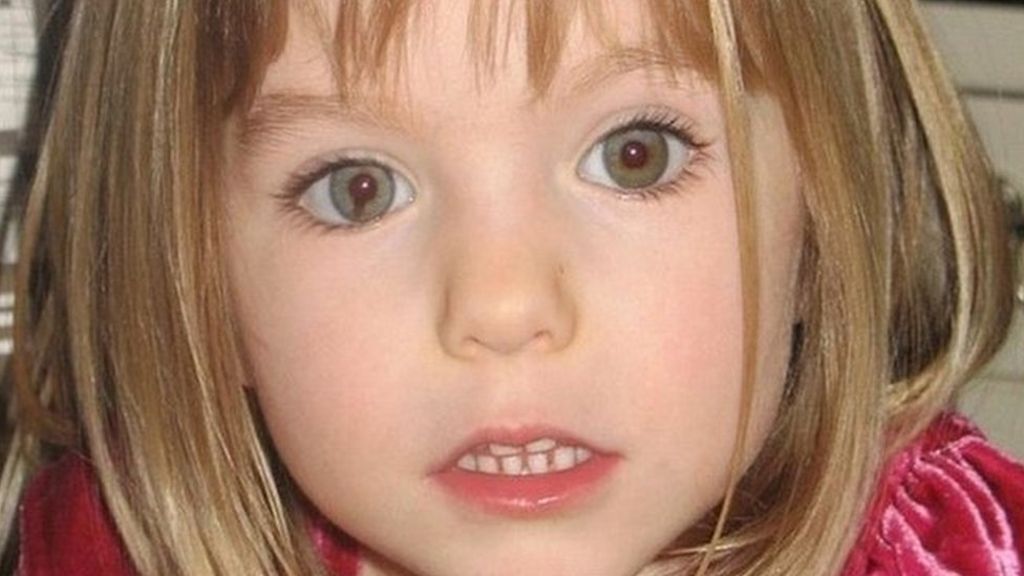 Sources now claim it is coming to a halt after nearly 15 years.

END_OF_DOCUMENT_TOKEN_TO_BE_REPLACED

"The end of the road for Operation Grange is now in sight," a source told The Sun.

"The team’s work is expected to be completed by autumn. There are currently no plans to take the inquiry any further," they added.

It is believed the search will end later this year.

The case may be opened if any new evidence emerges, but officers are no longer feeling hopeful.

In the summer of 2020, Christian Brückner was reported as a prime suspect, but he has not been charged as of yet.

Brückner is currently in jail after he was found guilty of raping a 73-year-old American woman in her home near The Algarve.

Madeleine's parents, Kate and Gerry McCann have vowed to never stop looking for their daughter.

popular
Bride asks for divorce day after wedding following groom's disrespectful cake stunt
Police believe they know what happened to missing dog walker Nicola Bulley
Entrepreneur schoolboy has made £1,000 from selling sweets
Dad admits he hates his daughter's name so much it makes him uncomfortable
Stacey Solomon's fans think they've figured out her baby's name
Parents believe CoComelon causes tantrums and speech delays in toddlers
Going on solo holidays is good for mothers, science says
You may also like
5 days ago
16-year-old boy appears in court following murder of teenage girl
1 week ago
What is chroming? Mum issues warning after daughter dies from dangerous trend
1 week ago
10-year-old boy stable after being struck by lightning
1 week ago
Fundraiser launched for dad who died trying to save daughter from drowning
2 weeks ago
Schoolboy charged after throwing brick through bus window and injuring baby
2 weeks ago
Food regulator chief compares harm of bringing cake into offices to passive smoking
Next Page