Some major changes are being made to adoption laws tomorrow

From tomorrow onwards, a couple will no longer need to be married in order to adopt a child.

Anyone, gay or heterosexual, who has been living together for a minimum of three years will be able to adopt a child. Up until now, only married couples or individuals could qualify to adopt. 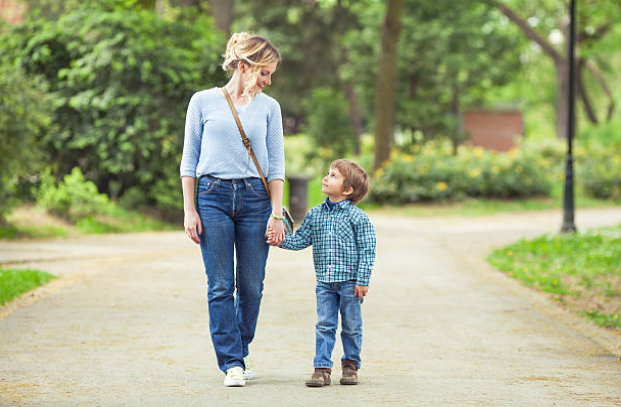 According to the Independent, Patricia Carey from the Adoption Authority of Ireland said;

“Three years for a couple living together, financially committing to each other is a good benchmark that people can apply.

“It only means they can apply to adopt – they have to get a rigorous assessment. It opens up new types of families and we’re really looking for parents for children, not children for parents.

“The best interests of the child are recognised as the most important consideration in any adoption application.” 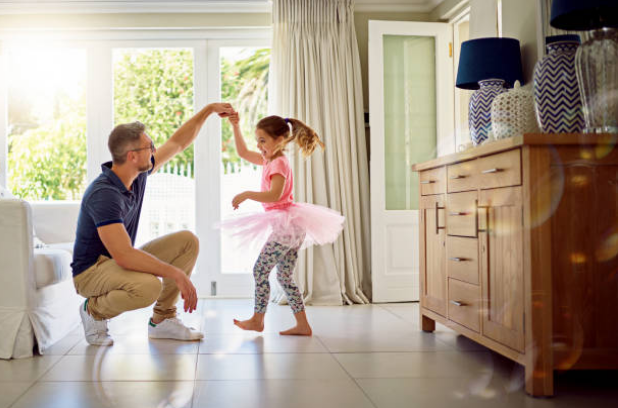 The Adoption (Amendment) Act 2017 that was signed by Children’s Minister Katherine Zappone, will also allow for changes in relation to step-families where a non-biological parent wants to adopt a child. It is also intended to make for an easier process for a long-term foster family to adopt a child in their care.


popular
Here's what bookies think Harry and Meghan will name their baby girl
Pregnant Binky Felstead poses topless with baby bump
Vogue Williams son Theodore recuperating after an accident at home
Chrissy Teigen explains why she posts more photos of her daughter than her son
The Westbury voted best hotel in Ireland for 2020 by Condé Nast readers
Using a childminder? You might be entitled to a new subsidy.
4 ways to fix hard slime with ingredients you probably already have at home
You may also like
2 days ago
Hobbits and hot tubs: My family's stay at Mayo Glamping
4 days ago
Five great reasons to head down to Limerick with the family this summer
1 week ago
Why Glamping Party Mayo is on my list of places to visit with the kids this summer
1 month ago
Was your child born on this day? Ireland's top ten birth-days revealed
2 months ago
Majority of passengers coming through Dublin airport in January were non-essential travel
2 months ago
Central Bank to become the new headquarters for Pokemon
Next Page