Majority of students unhappy with sex education in Irish schools

The vast majority of third-level students believe the sex education they got at school was inadequate.

A new survey shows that 71 per cent of women and 63 per cent of men said they were dissatisfied with what they were taught in secondary school when it came to sex.

Just 15 per cent of women and 20 per cent of men were happy with their sex education at school, while the rest were neutral on the subject.

The research was carried out among 2,150 students by the NUI Galway SMART Consent team.

It also showed that 70 per cent of female third-year students said they'd been subject to sexual hostility or crude gender harassment since starting college. 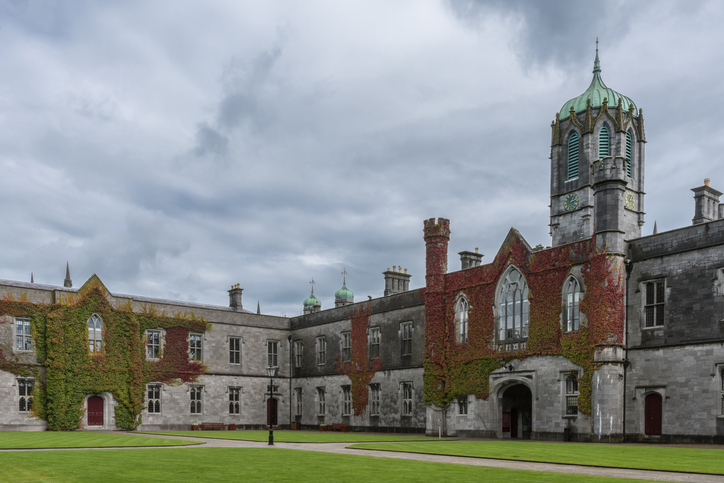 These figures are included in a report called 'Are Consent Workshops Sustainable and Feasible in Third Level Institutions?'. 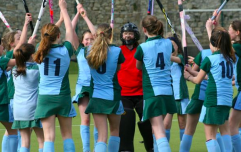 There are multiple advantages to single-sex schools, argues Aontú spokesperson

END_OF_DOCUMENT_TOKEN_TO_BE_REPLACED

The research was timely, she said, "given that the National Council on Curriculum and Assessment is carrying out a major review of the relationships and sexuality curriculum."

Education Minister Richard Bruton has ordered the council to look at a number of key areas in a bid to update the sex education in Irish schools.

These key areas including consent, contraception, healthy relationships, social media and the internet and LGBTQ+ matters.

Speaking on RTÉ Radio One's Morning Ireland, Minister Mitchell O'Connor said there was also an onus on parents to educate their children about sex.

popular
People are realising what the red Christmas lights are actually for
Should pit bulls be banned in Ireland? Parents express concerns after recent attacks
Parents told to stop buying selection boxes for kids- here's why
This Netflix Christmas film is being dubbed the perfect rom-com
Woman gives birth to baby boy and girl less than 12 months apart
"Losing a baby is the ultimate loss, but to watch on over a video call is soul destroying"
"My heart sank": Tubridy hit with backlash over Toy Show remark
You may also like
1 month ago
Mum shocked as school phones her for including THIS in her daughter's lunch box
7 months ago
Experts ask parents to stop sending their children to school with norovirus symptoms
8 months ago
Minister Foley says there is room for thousands of Ukrainian pupils in our schools
9 months ago
Department of Education issues statement ahead of schools re-opening on Monday
9 months ago
Will Ireland's schools continue to use pods?
10 months ago
US schools asking parents to work as teachers due staff shortages getting "so bad"
Next Page