NPHET is set to discuss mandatory mask wearing for primary school pupils at its meeting today.

The Covid-19 incidence rate is the highest in primary school children.

According to reports, 5,374 coronavirus infections were confirmed in 5-12-year-olds.

The current incidence rate in this cohort stands at 978.

It is believed some members of NPHET think mask-wearing in schools will help suppress the current wave of infection.

According to The Irish Times, the Government has no plans to introduce new measures this week.

The government will consider the measure next week if NPHET recommends mask-wearing in primary schools. 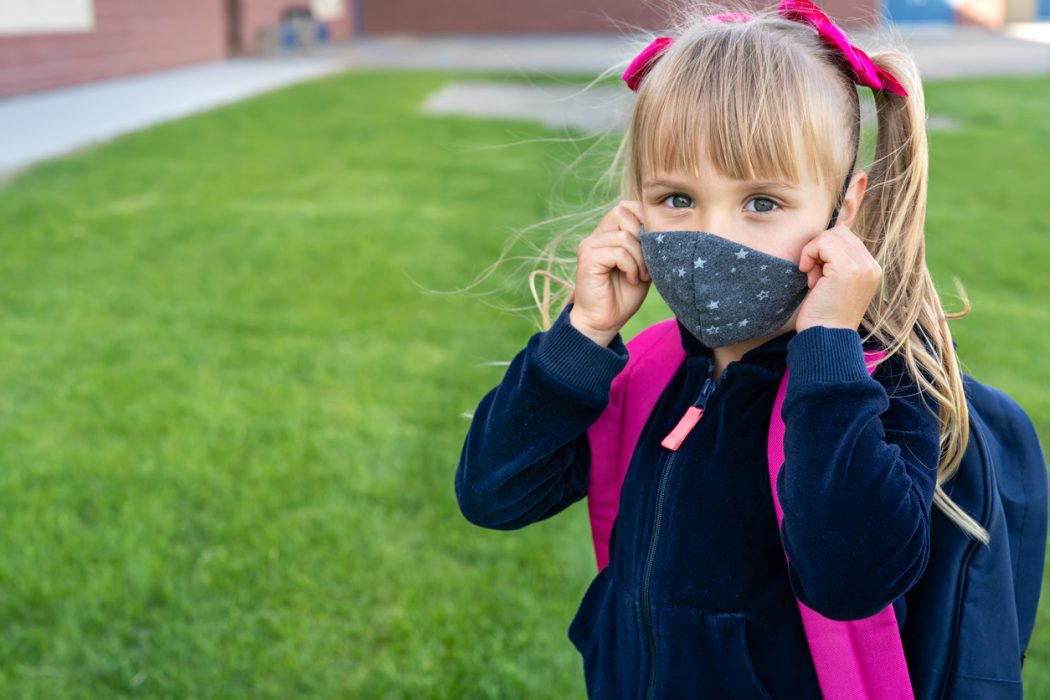 Speaking to Newstalk, Dr. Ronan Glynn told Pat Kenny that schools are not as safe as they once were.

END_OF_DOCUMENT_TOKEN_TO_BE_REPLACED

He explained, "What I would fully accept is that schools are not as safe now as they were when incidence was lower a number of months ago."

“No environment is as safe now as it was then. And we’ve said all along that when incidence is really high in the community, as it is at the moment, then schools are not as safe as they would otherwise be," he added.

Immunologist Luke O'Neill called for mask-wearing to be introduced to schools earlier this summer.

He told RTÉ's Brendan O'Connor that this would significantly reduce infection rates in the community.

“If it was 30pc effective in primary school kids you would do it, as that would have a significant impact,” he shared.

“It’s a surprise to me [that they aren’t being worn], but it’s tricky for teachers, no more than parents, to impose it on that age group. But still, I would say please wear masks in primary schools because they know that masks work,” O'Neill stressed.


popular
"You're disgusting": Prince William roars at photographer who was 'stalking' his family
Mum slated for letting kids stay up late at sleepover- was she wrong?
Fashion expert tells mothers what to wear on school run to not look 'old and frumpy'
6 fun things to do in Dublin on your next family day out
TV drama about Maxine Carr is currently in the works
Mum gets mixed reaction to photo of her drinking beer while breastfeeding
Woman (50s) dies after falling into water at Dún Laoghaire pier
You may also like
1 week ago
International Yoga Day: 7 incredible benefits kids can get from doing yoga
1 week ago
My son was bitten by a tick and this is what I think other parents need to know
2 weeks ago
Warning to parents after increase in cases of unknown hepatitis strain
4 weeks ago
Families are facing "unprecedented barriers" in securing autism assessment in Ireland
4 weeks ago
80,000 more children aged six and seven are set to get free GP care this year
1 month ago
Parents told not to worry about monkeypox as cases are rare in children
Next Page