Breivik showed no remorse for his crimes.

Norwegian mass murderer Anders Behring Breivik is in the process of applying for parole for his 2011 crimes.

Breivik set off a car bomb outside the government headquarters in Oslo in July 2011, killing eight people and wounding dozens.

He later went to the island of Utøya, where he opened fire on the annual summer camp, killing 69, most of whom were children.

Breivik's killings, which were sparked by his right wing extremist views, have been named as one of the worst atrocities to occur in Norway. 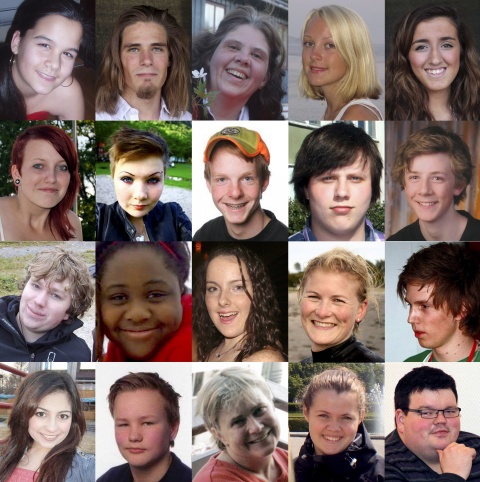 Breivik was sentenced to 21 years in prison, but under Norwegian law is now eligible for parole.

The 42-year-old showed no remorse at his hearing and entered the courtroom while doing the Nazi salute and wearing white supremacist messages pinned to his blazer and his bag.

END_OF_DOCUMENT_TOKEN_TO_BE_REPLACED

It is believed he called the hearing as a way to have his extremist views heard rather than to genuinely apply for parole.

Speaking on the behalf of the survivors of Breivik's attacks, Lisbeth Kristine Røyneland said;

"The only thing I am afraid of is if he has the opportunity to talk freely and convey his extreme views to people who have the same mindset."

While the results of the parole hearing will not be determined until the end of the month, it is believed that it will not be granted as many still view Breivik as a major threat to society.


popular
Meghan Markle visits Texas school shooting memorial
The reason why mums wake up when babies cry and dads stay asleep is interesting
Doctor warns women not to follow Kourtney Kardashian's fertility advice
"Back where she belongs": Saoirse Ruane leaves hospital after 9 days
Bridgerton star reveals she has been hospitalised with mental health issues
9 of the best outdoor family experiences in Ireland's Ancient East
"I'm surprised": Mother of Texas school shooter speaks out
You may also like
2 days ago
Death toll in Texas primary school shooting rises: 19 children and 2 teachers shot dead
2 days ago
Gardaí appealing for witnesses of serious road collision in Galway
2 days ago
Breaking: 14 primary school children and teacher shot dead in Texas school massacre
3 days ago
Galway announced as one of Europe’s top 10 cities for raising a family
3 days ago
3,914 children are now waiting for an appointment with mental health services
4 days ago
Young boy loses his fingers in bullying incident at Welsh school
Next Page