McDonald's newest feature urges families to put their phones down

Remember the days when we used to talk to each other face to face?

When we had to actually ask people about their holidays instead of feeling like we were on it with them constantly seeing where they were, what they ate and what they wore.

Yep, times have severely changed and nowadays not having your phone attached to your hand literally feels like your missing a limb. And although I am not bashing these technology advancements like an ole biddy, I do love them, but it has hindered a lot of things, like meal time for instance.

If you go into any given restaurant, you will see people glued to their phones in the company of other and it's fairly sad to see. 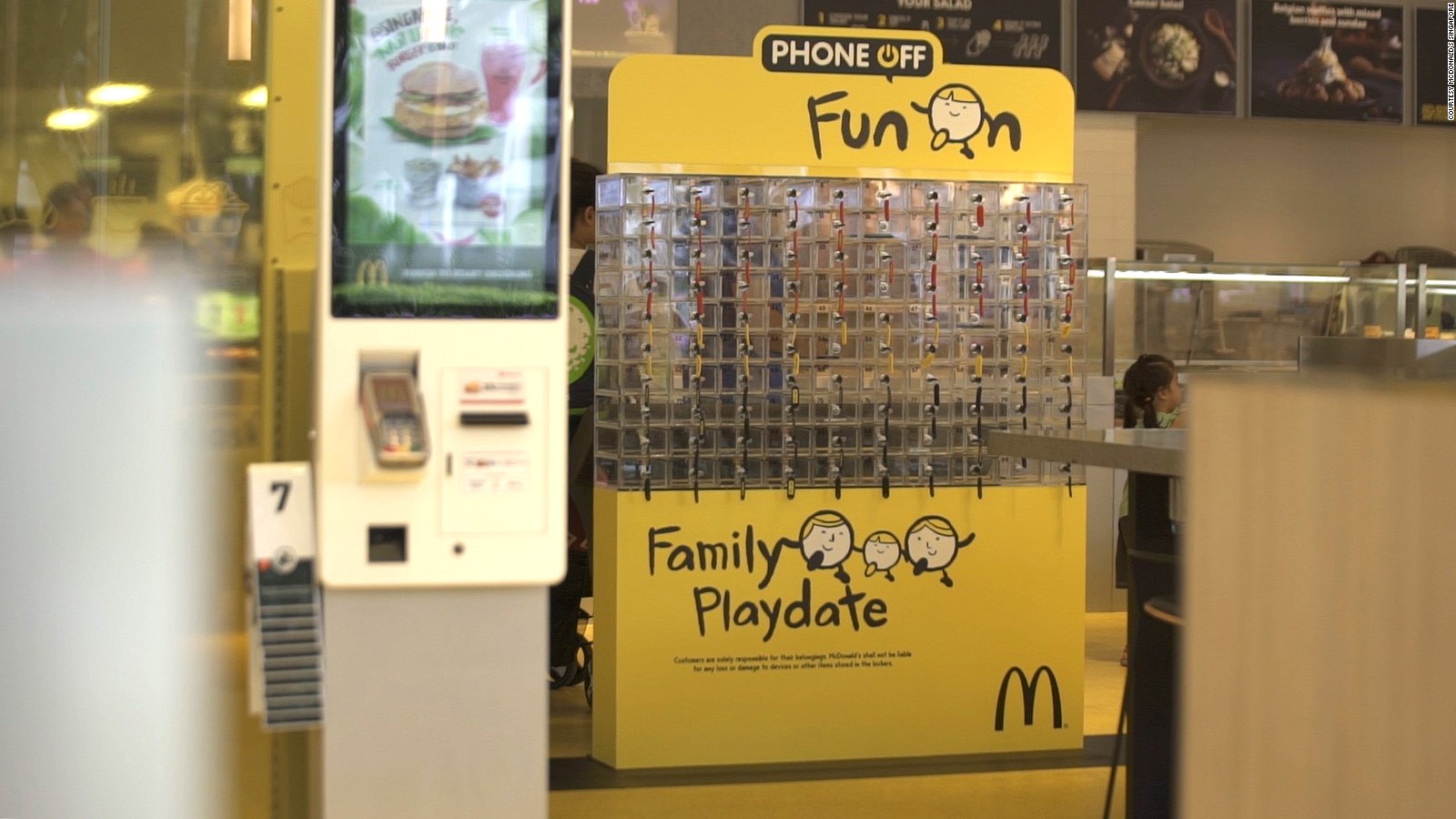 This was noticed by a specific McDonald's in Singapore who noticed that all the customers in their restaurant were too busy on their phones to notice the food or the people around them, therefore they have introduced a new feature. A locker service.

The new initiative asks McDonalds' clientele to lock their phones up as part of its 'phone off, fun on' campaign, aimed at families. 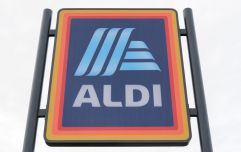 END_OF_DOCUMENT_TOKEN_TO_BE_REPLACED

According to Grazia, when McDonald's surveyed their customers they found that 69 per cent of adults and 72 per cent of children admitted to using their phones while eating a meal.

Raise your hand if your guilty. We like this idea, meal time should not be phone time.


popular
Unstructured play is vital for kids, so we need to stop entertaining them
Doctors were shocked to find baby boy born clutching his mum's contraceptive coil in his hand
Bedtime confession: I lie down with my children until they fall asleep - every night
The parenting trick the Duchess of Cambridge swears by when George or Charlotte misbehave
6 vey weird pregnancy tests from olden times
These 5 Foods Could Increase Your Chances of Having Twins
The small 3 changes I made that drastically improved my toddler's meltdowns
You may also like
18 hours ago
A yummy Coconut Ice Cream recipe to make with the kids this weekend
1 day ago
Bon appétit! 13 food and drink inspired baby names for both boys and girls
2 days ago
Five great reasons to head down to Limerick with the family this summer
2 days ago
Mango and Mint Frozen Yogurt recipe that'll make you think you're on vacation
3 days ago
Aldi donating non-surplus food to food hub service during Covid-19
1 week ago
3 healthy homemade 'nice cream' recipes that'll take care of those sugar cravings
Next Page