Meghan Markle sparks speculation she may relaunch her website The Tig

Meghan Markle has sparked speculation she could be relaunching her lifestyle blog, The Tig.

The Duchess of Sussex ran the site for three years, before closing it down shortly before her engagement to Prince Harry.

It was described as “a hub for the discerning palate — those with a hunger for food, travel, fashion and beauty”.

And it looks like The Tig may soon be back.

The Sun report that the Duchess of Sussex's business manager, Andrew Meyer, filed documents using a company called Frim Fram to keep rights to the name until at least 2021.

There is another website listed under the company named Tigtos, which may be a version aimed at mums and dads. 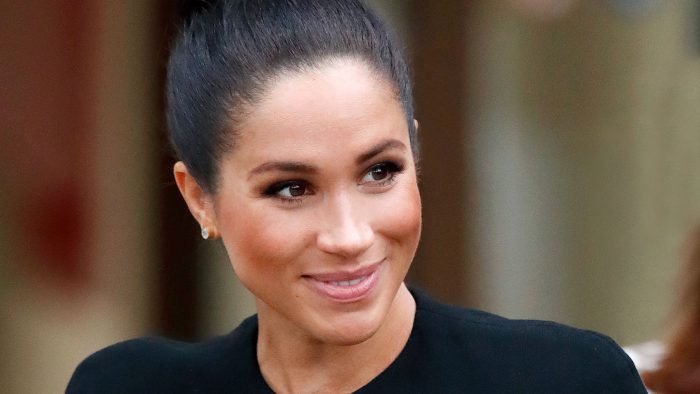 An insider told the publication:

“It’s fascinating Meghan’s business manager has ensured she keeps The Tig for a few more years at least. Of course it’s understandable she wouldn’t want an entrepreneur using the name without her involvement.

“But given her desire to be a different type of royal — pushing her own causes using digital and social media — it’s not out of the question she’d think The Tig could play an important role.”

A spokeswoman for the duchess said in a statement that the lasting trademark "is to prevent false branding, to avoid others purporting to be the Duchess or affiliated with her.” 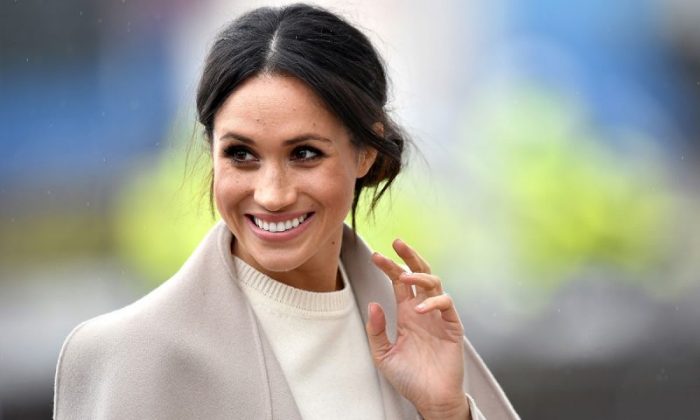 Meghan shut down the lifestyle site in April 2017, as she confirmed it was "time to say goodbye."

Posting a heartfelt message on the website's homepage, the former actress wrote:

"To all my Tig friends

After close to three beautiful years on this adventure with you, it's time to say goodbye to The Tig. What began as a passion project (my little engine that could) evolved into an amazing community of inspiration, support, fun and frivolity. You've made my days brighter and filled this experience with so much joy. Keep finding those Tig moments of discovery, keep laughing and taking risks, and keep being "the change you wish to see in the world."

Above all, don't ever forget your worth - as I've told you time and time again: you, my sweet friend, you are enough.

Thank you for everything.
Xx"


popular
#MomLife: 7 things I wish I done more of when my children were babies
Get ready to live like the stars because Lidl is selling an entire home cinema range
Staycation: 10 bargain buys to turn your back garden into a chic hotel patio
Brown Thomas and Arnotts to phase reopening from next week
Raising boys: The beautiful words every boy mum needs to read
Apparently, women feel 'phantom' baby kicks even years after pregnancy
These 5 Foods Could Increase Your Chances of Having Twins