Men are 'useless' before the age of 33, according to Jennifer Lopez

Depending on where you stand, you'll think this is an indisputable fact or a sexist generalisation.

Jennifer Lopez clearly falls into the first category, having gone on the record that men are only worth dating past the age of 33. 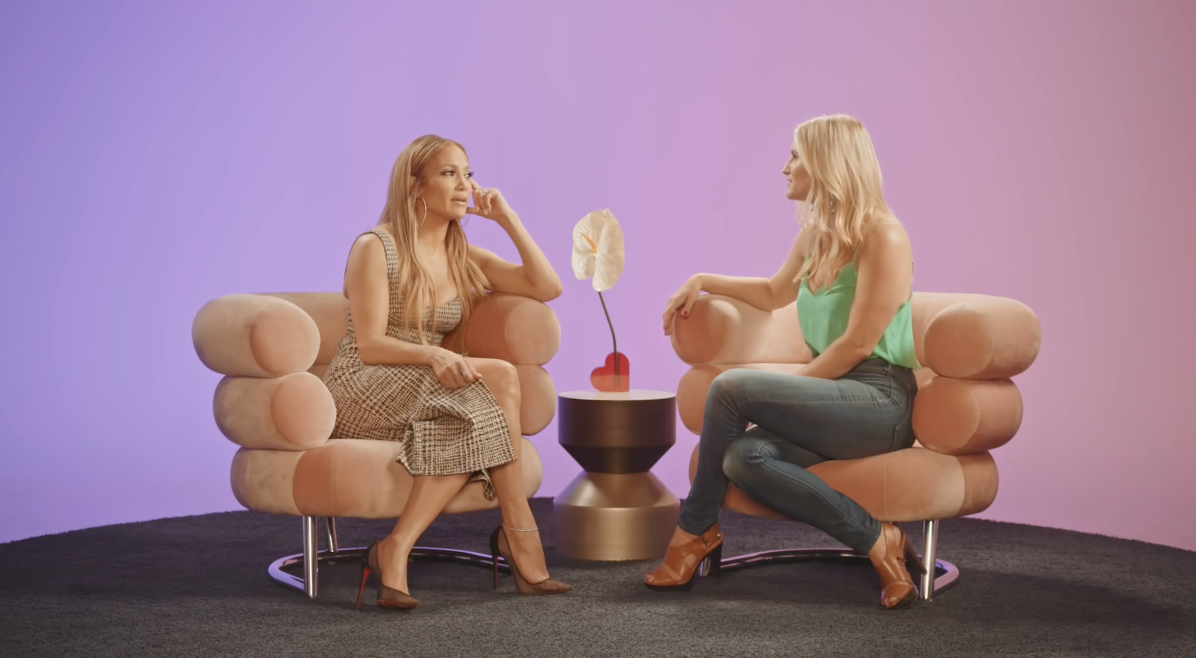 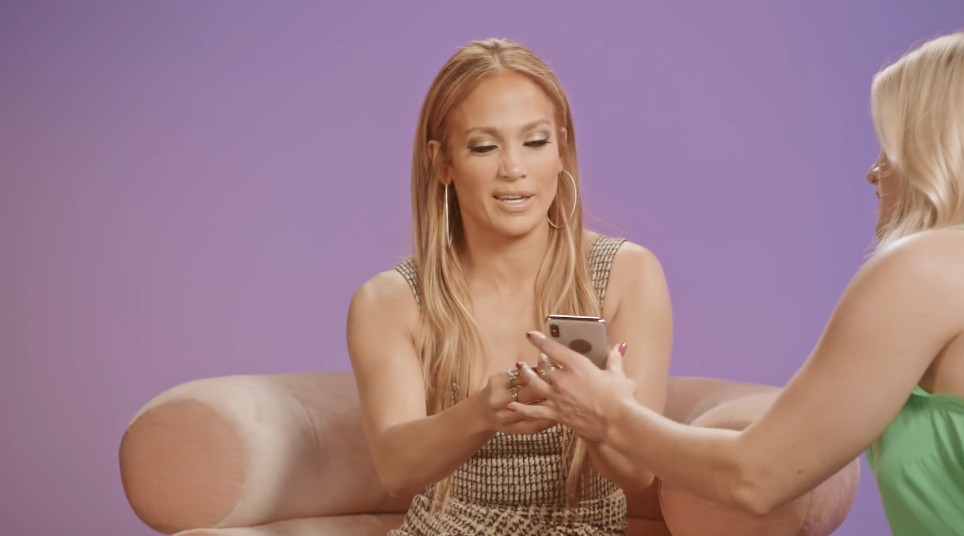 In a Youtube video for Tinder, J-Lo helps a girl called Brooke with the app.

Swiping left and right through Brooke's potential matches, the singer vetoes a guy called Maurice because he's only 29.

"Guys until they're 33 are really useless," she explains as she swipes left.

Harsh - but then J-Lo does have plenty of experience when it comes to relationships, so maybe she does know what she's talking about.

The 49-year-old recently got engaged for the fifth time.

Her boyfriend of two years Alex Rodriguez got down on one knee earlier this month.

She and Marc are parents to 11-year-old twins Maximilian and Emme.

Jennifer also got engaged to Ben Affleck in late 2002, though they called off the wedding the following September.

popular
Dad asks public to forgive his wife after she killed their three children
Fans call out Jake Paul for insensitive comment on Molly-Mae's baby announcement
Adam Levine reveals gender of his and wife Behati Prinsloo's baby
Molly-Mae Hague's sister Zoe has just shared the cutest unseen pictures of baby Bambi
Colin Farrell says being nominated for an Oscar is "a bit of craic"
Tributes pour in for 22-year-old woman killed in Mayo crash
Wayne Lineker called out for comment on Tommy and Molly-Mae's baby news
You may also like
2 weeks ago
Aunts are as important as mothers when raising daughters, according to science
1 month ago
How to cope with 'single-shaming' over Christmas, and why it shouldn't be a thing
7 months ago
Mum who helped deliver best friend's baby finds out her husband is the dad
8 months ago
This sign in the early stages of a relationship that could predict divorce
8 months ago
I told my best friend her hubby made a pass at me and now she blames me, not him
9 months ago
Man claims wife needs to pay for baby's formula after she stopped breastfeeding
Next Page