Met Éireann have issued a weather advisory for 15 counties.

The advisory is in place for Galway, Leitrim, Mayo, Roscommon, Sligo, Longford, Offaly, Westmeath, Cavan, Donegal, Clare, Cork, Kerry, Limerick and Tipperary as of 12pm on Saturday, March 7. It will remain in place until 6pm on Tuesday, March 13.

The weather forecaster have warned that periods of heavy rainfall from Saturday to Tuesday may lead to some local flooding, with river levels remaining elevated.

The heaviest of the rain will be through Saturday afternoon, and again early Monday and early Tuesday, with rainfall accumulations from Saturday to Tuesday of 40 to 50mm in places, with some spot flooding. 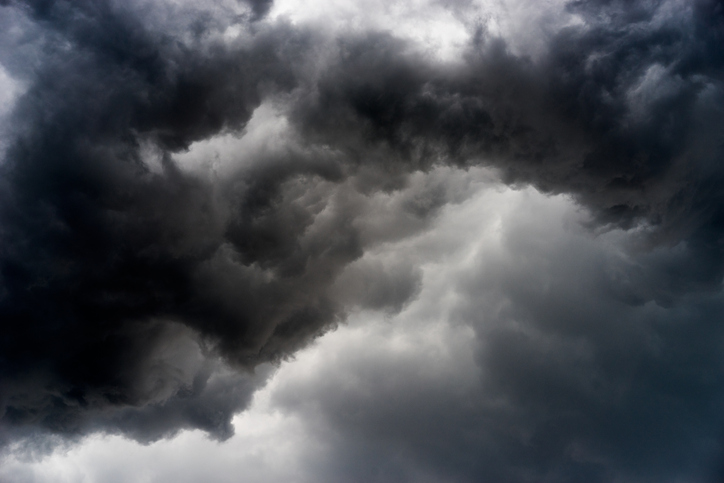 Looking towards the rest of the forecast over the next few days, Sunday will see sunny spells and frequent showers - with some of them heavy with hail and a risk of thunder.

Temperatures will reach between 7C and 9C, with fresh gusty westerly winds gaining strength in the afternoon. 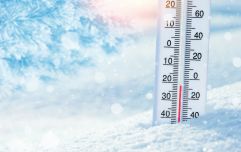 END_OF_DOCUMENT_TOKEN_TO_BE_REPLACED

Showers will become increasingly confined to the west and north for a time on Sunday night, and rain will push into Atlantic coastal counties overnight.

It will be wet and windy on Monday, with rain becoming widespread in the morning,  and falling as sleet and hill snow for a time in parts of Ulster. The rain will be heavy, especially in Atlantic coastal counties, with some spot flooding, but a move to showers will extend from the west in the afternoon.

Tuesday will be windy and blustery with bright or sunny spells and scattered showers, and temperatures between 7C and 11C.


popular
Can you pronouce these 7 'unique' baby names? They're trickier than you think
Totally tropical baby names inspired by Hawaii
4 ways to fix hard slime with ingredients you probably already have at home
Taoiseach Micheál Martin confirms Level 5 until April 5, with "three differences"
Two arrested after Dublin salon opens twice amid Level 5 restrictions
The Best Kid-Friendly Swaps For Popular Swear Words
The internet is loving Princess Eugenie's "very real" first baby pictures
You may also like
1 month ago
Met Éireann issues ice warning as temperatures set to plummet overnight
1 month ago
Snow and temperatures as low as -4 on the way as freezing start to 2021 continues
3 months ago
Freezing weather conditions on the way as Met Eireann warns of "polar air-mass"
11 months ago
Your weekend weather forecast is here, and Met Eireann says we're in for a COLD one
11 months ago
Met Eireann warns of possible frost and snow as temperatures set to drop to -3 degrees
1 year ago
Better bundle up, Met Éireann are forecasting snow in parts of the country over the weekend
Next Page