Take note if you're leaving the country.

Agriculture Minister Michael Creed has issued advice to the public about bringing ham and other food products into the country.

Holidaymakers are being asked to be vigilant about bringing home food products such as ham sandwiches from their holidays abroad in order to prevent the spread of African swine fever (ASF).

ASF is spreading across the world with serious consequences for pig farmers, meat processors and exporters in the affected countries. 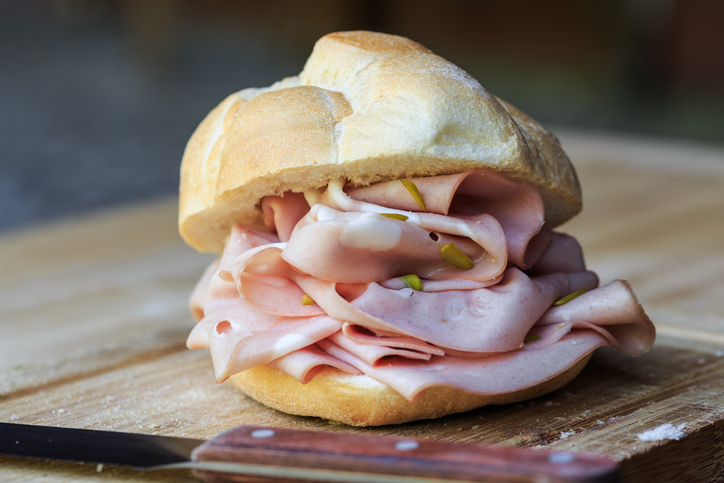 The disease itself poses no risk to humans, but Creed warned the public that if the disease was to spread to Ireland it could put more than 300 pig farmers out of business.

It's a viral disease of pigs and wild boar that is usually fatal. The disease can result in devastating losses for pig farmers and the pig industry. In Poland, Lithuania. Latvia and Estonia alone, the loss to the export industry has been estimated to be in the region of $961 million.


popular
Answer our short survey for a chance to WIN a stay for two at the Dingle Skellig Hotel in Kerry
Can you pronouce these 7 'unique' baby names? They're trickier than you think
Trying for a baby? Better set your alarm, because morning sex could produce more babies
These 5 Foods Could Increase Your Chances of Having Twins
The Best Kid-Friendly Swaps For Popular Swear Words
11 little habits to start now that will slowly change your life for the better
10 seriously unique Irish baby names that are not too popular (yet)
You may also like
1 week ago
Irish GP's video debunking face mask myths has been viewed 20 million times
1 month ago
#Covid-19: Center Parcs Ireland to reopen on July 13
1 month ago
Public urged to take shorter showers as hosepipe ban introduced in Ireland
1 month ago
Aldi to sell reusable face masks from Thursday onwards
2 months ago
Ryanair plan to resume 40 percent of flights in July, announce new health measures
3 months ago
Switzerland says young children can hug their grandparents as Covid-19 restrictions relaxed
Next Page