"Why the hell is your stank ass sock on the light fixture?"

We all have those crazy pre school mornings where we feel like we are about to burst into flames running and chasing our children around the house.

But sometimes, it's nice to read other mother's stories to make us realise that we are all only human and those mornings can sometimes get the better of all of us.

One of these mom's who decided to share her hectic morning which all occurred before 7am, is writer Tara Wood. 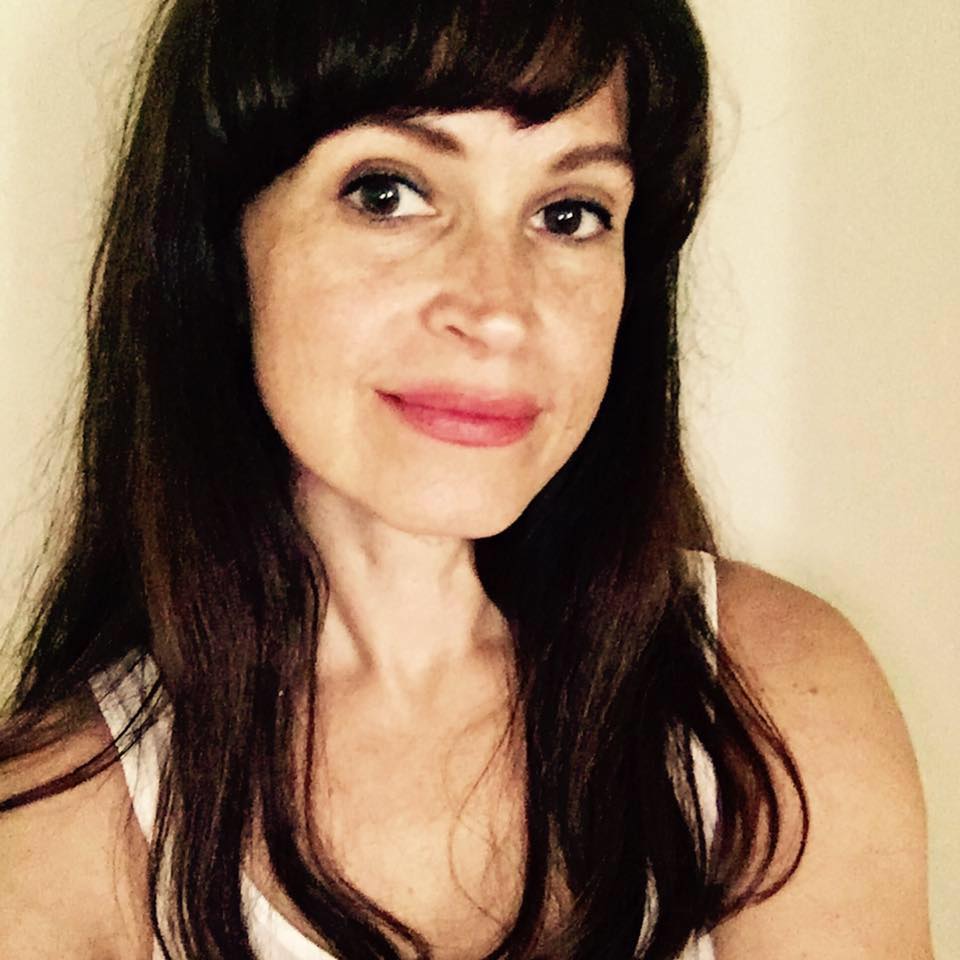 We could not help but laugh and nod as she recalled her morning through a Facebook post.

She started it by saying: "My apologies for not being around much this week."

And little did we know how it was going to unfold...

A dog needing full time care, a sock that almost burnt down the house and a dead squirrel were all part and parcel of her typical morning.

Describing her son's sock that got caught on a light fixture and almost set the house on fire, Tara effortlessly makes us laugh. She describes the event by saying:

"I started getting panicky so I shook Garrett awake while low key screaming 'WAKE UP SOMETHING IS ON FIRE BUT I CANT FIND WHAT IT IS AND WE'RE ALL ABOUT TO DIE I THINK!'

And I was 'B**CH SOMETHING IS BURNING IN THIS HOUSE AND THERE ARE SIX KIDS AND A HOBBLED DOG AND WE ALL NEED TO ESCAPE RIGHT NOW PUT ON YOUR PANTS AND HELP ME NOT DIE WOULD YOU?'

So he was moving at a glacier's pace although he could smell the burning whatever as well." 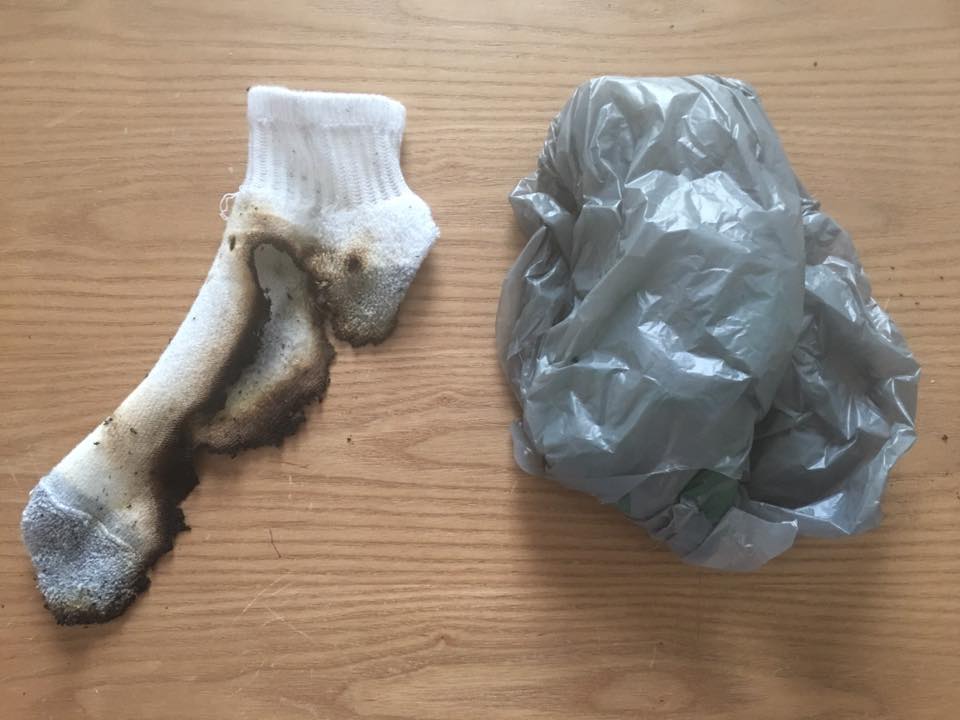 Thankfully however, the house did not burn down and the mom-of-six explains how she saved the day. She said:

"And while I'm standing in a chair and using one of Marigold's dolls- which now has a disfigured, melty head because it's what I used to push the flaming gym sock off of the bulb and onto the floor, Leo just sheepishly shrugged his shoulders and said 'Sock Fire' would be a cool band name.'"

You can read the entire post here which is guaranteed to make you nod and think "yep, that's the joys of being a mom." 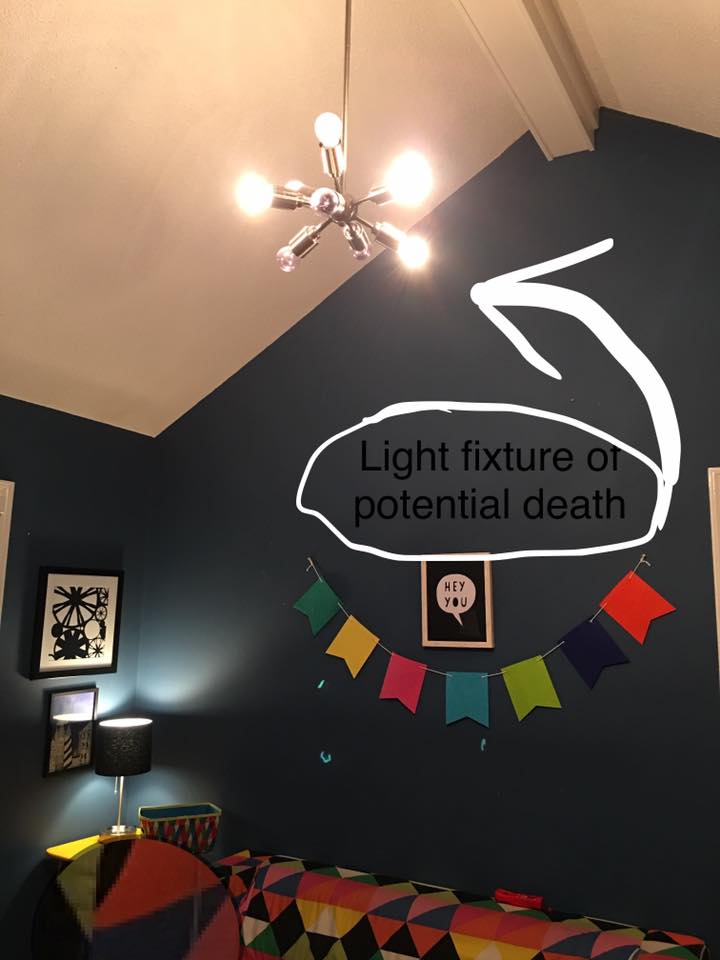 popular
Teen who put her newborn in a bin tells court of "regular beatings" from her father
"Other parents think my daughter is a mean girl, but I disagree"
Looking after grandkids can add 5 years to grandparents' lives
Man reveals he spent an hour trying to save Irish girl (7) in Majorca
Tipperary tragedy: Eldery man died from natural causes
Operation Transformation reveals she has given birth to a baby boy
"It's not even funny anymore": Love Island boys accused of 'bullying' Ekin-Su
You may also like
2 weeks ago
Think you're having a bad day? : Mom accidentally names baby 'Lasagna'
4 weeks ago
Dad Pranks Wife With Photoshopped Pics As She Returns To Work After Maternity Leave
1 month ago
New mum says her child won't eat from a kids menu and parents have a LOT to say
3 months ago
10 Paddy's Day memories you'll have if you were an 80s child
6 months ago
The year my doll vomited all over the church during Christmas Day Mass
6 months ago
'Dashing through Tesco...' : Mum rewrites Jingle Bells and we can relate
Next Page