The change was announced in May.

All medical card holders will now be able to get the morning after pill from pharmacies free of charge without having to get a prescription from their GP.

Until today, the emergency contraceptive was available directly from pharmacists, but not for anyone with a medical card - something that had been criticised as discriminatory.

Health Minister Simon Harris announced the change in May, saying he believed "all women, irrespective of their means, should have the same access to emergency contraception when they need it." 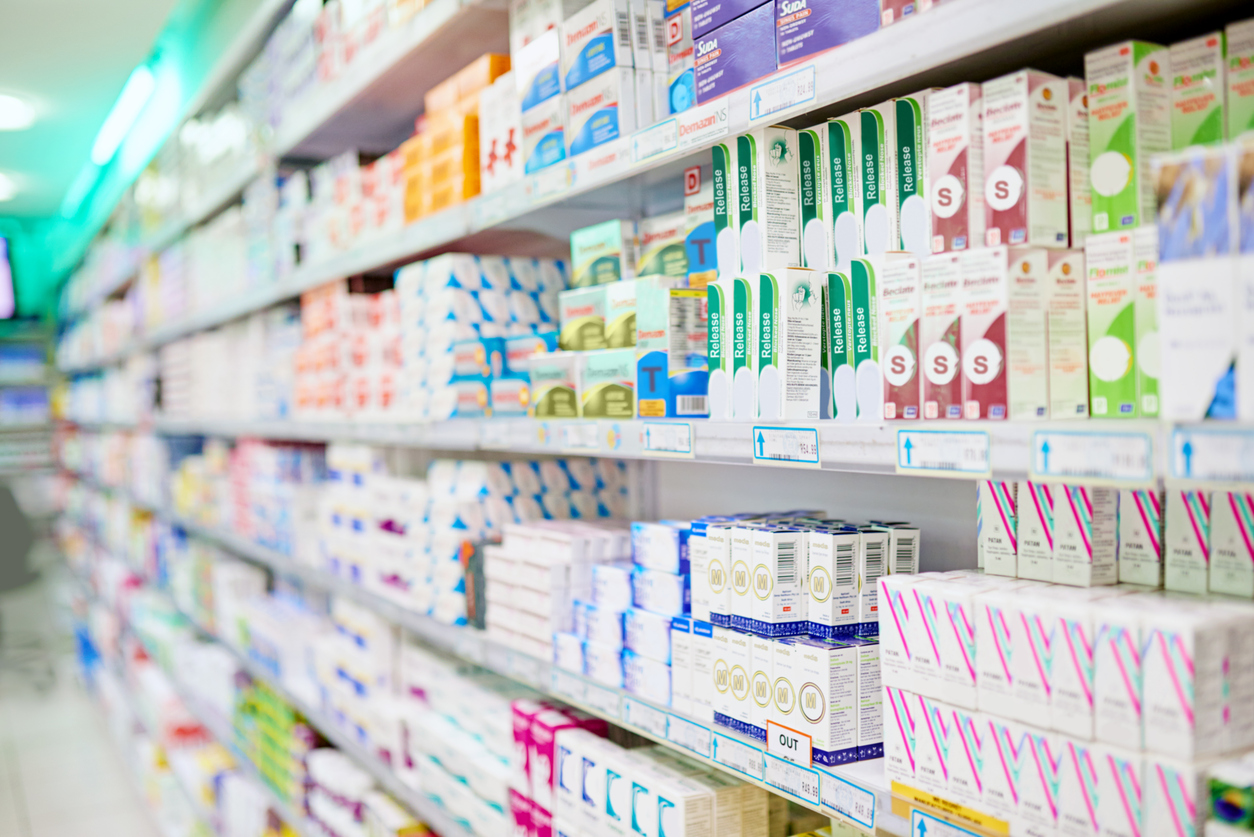 The news has been welcomed by the Irish Pharmacists Union (IPU), saying it was "crucial that all women are able to access it readily when necessary."

"The convenience and accessibility offered by community pharmacies is therefore hugely valuable. The necessity to attend a GP for a prescription has always been an unnecessary barrier and has meant that the poorest women, often those who could least afford an unwanted pregnancy, have not been treated equitably with private patients in terms of access to EHC.”

Before 2011, all women seeking the morning-after pill had to get a prescription from their doctor to obtain it.