Mother charged with first degree murder for having a miscarriage

This is absolutely shocking.

A woman in the United States has been charged with first degree murder for having a miscarriage.

The 21-year-old woman suffered a miscarriage last year when she was 17 weeks pregnant. 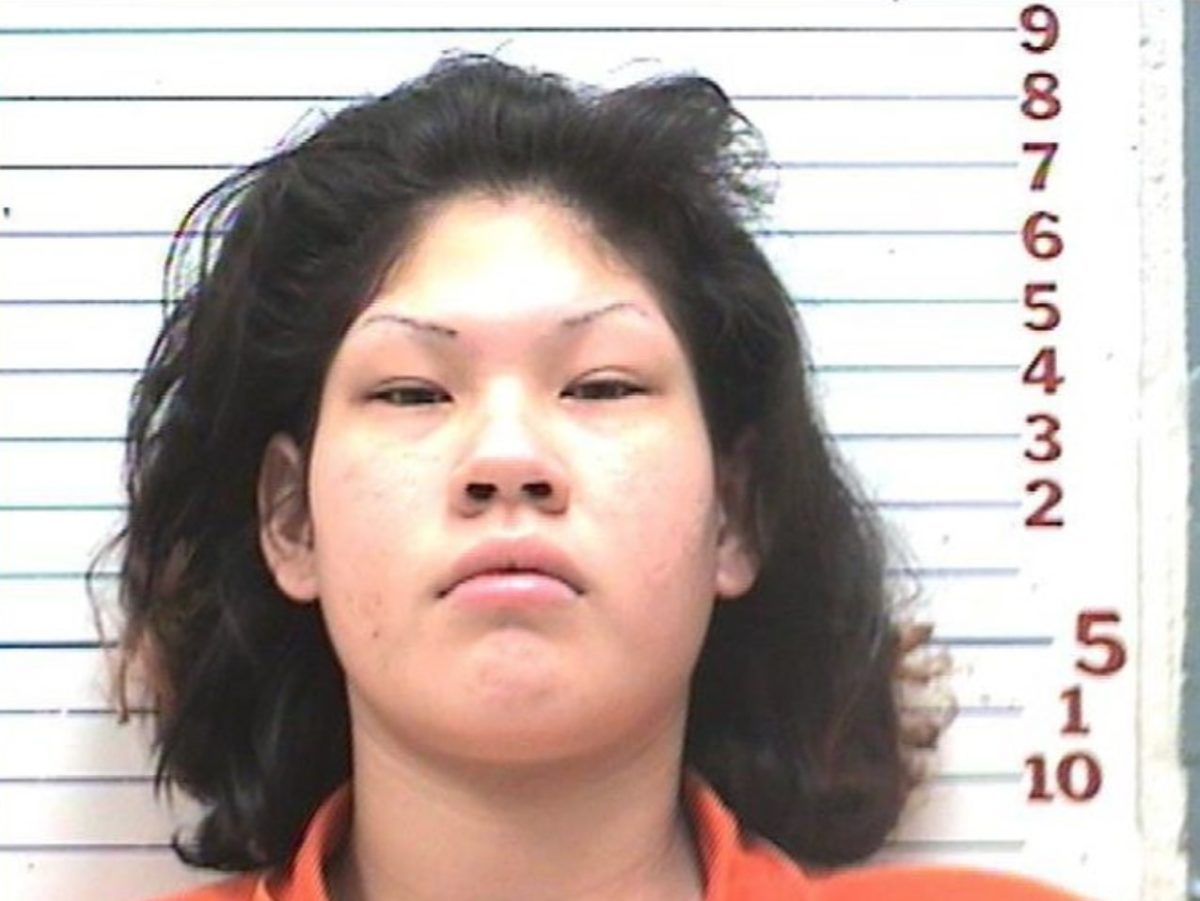 Brittney Poolaw was recently found guilty of first degree murder and sentenced to four years in prison for miscarrying in her second trimester of pregnancy.

Poolaw suffered the miscarriage last year and was subsequently arrested and charged with murder.

Advocates from the National Advocates for Pregnant Women, say that the charges against Poolaw are not lawful and that she should have never been arrested and charged;

“Oklahoma’s murder and manslaughter laws do not apply to miscarriages, which are pregnancy losses that occur before 20 weeks, a point in pregnancy before a fetus is viable (able to survive outside of the womb).” 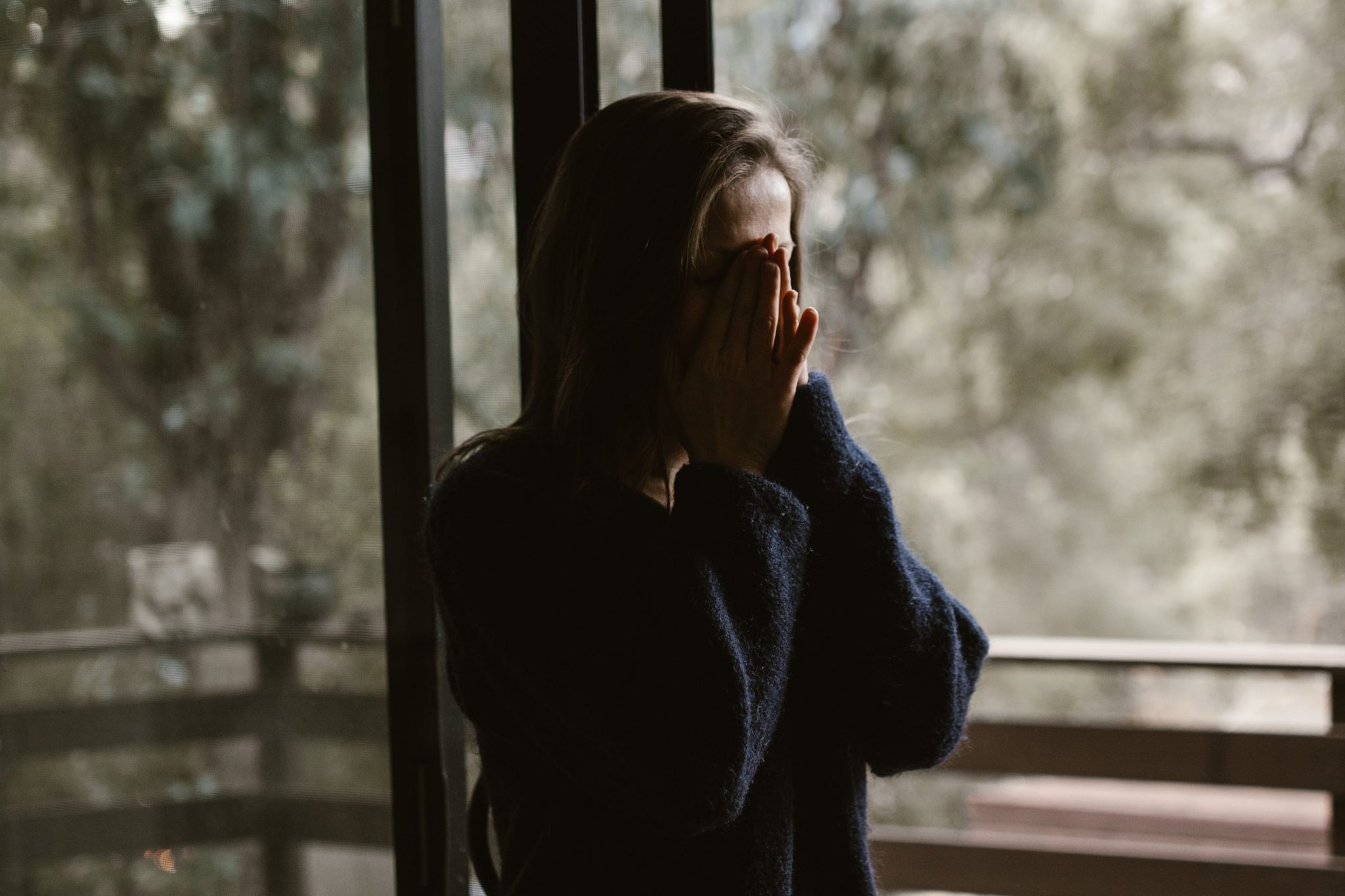 END_OF_DOCUMENT_TOKEN_TO_BE_REPLACED

According to Oklahoma law a mother can not be charged with murder unless it can be proven that she intentionally caused harm leading to the death of her child.

Prosecutors on the case say that their charge of murder is valid against Poolaw as she was a drug user at the time of her miscarriage.

A toxicology report on the fetus showed that the baby's liver tested positive for drugs but during the trial medical experts testified that there would be no way of determining if the drugs caused Poolaw to miscarry.

“Not even the medical examiner’s report identifies use of controlled substances as the cause of the miscarriage.

Even with this lack of evidence, the prosecutor moved forward with the charge.”

Even if her drug use had caused her miscarriage, supporters of Poolaw say that she still should not have been charged with first degree murder as she did not premeditatedly plan to cause direct harm to her unborn child.

Advocates for women's rights like the NAPW call Poolaw's case a tragedy.

popular
This Netflix Christmas film is being dubbed the perfect rom-com
Parents told to stop buying selection boxes for kids- here's why
"My heart sank": Tubridy hit with backlash over Toy Show remark
"Losing a baby is the ultimate loss, but to watch on over a video call is soul destroying"
People are realising what the red Christmas lights are actually for
Woman gives birth to baby boy and girl less than 12 months apart
Having an Elf on the Shelf can actually be bad for your kids
You may also like
4 days ago
Mysterious clumps in Christmas tree should be removed immediately
2 weeks ago
Man who exposed Jimmy Saville has a new theory about Madeleine McCann's disappearance
2 weeks ago
Spencer Matthews to climb Everest in bid to find brother's body
3 weeks ago
David Walliams could be removed from Britain's Got Talent following 'offensive' remarks
3 weeks ago
Government's five-day domestic violence leave plan criticised
3 weeks ago
No evidence Archie Battersbee was taking part in online challenge, coroner says
Next Page