My mother-in-law has banned me from using a baby name I love- is she wrong?

There are certain baby names that you just can't use.

The name of your partner's ex or the girl who picked on you in school is naturally ruled out. One woman had the decision made for her when her mother-in-law banned her from using a baby name.

The mum explained that she adored the name of her husband's uncle.

However, her mother-in-law had a different idea.

She told Mumsnet that she gets on well with her mother-in-law. However, things haven't always been great. She missed their wedding on the day as she didn’t approve of me.

The mother-in-law also stopped speaking to the woman and her husband for months on end over small things.

It's safe to say she is a little difficult.

The daughter-in-law explained that she used all the boy names she liked on her first two sons. 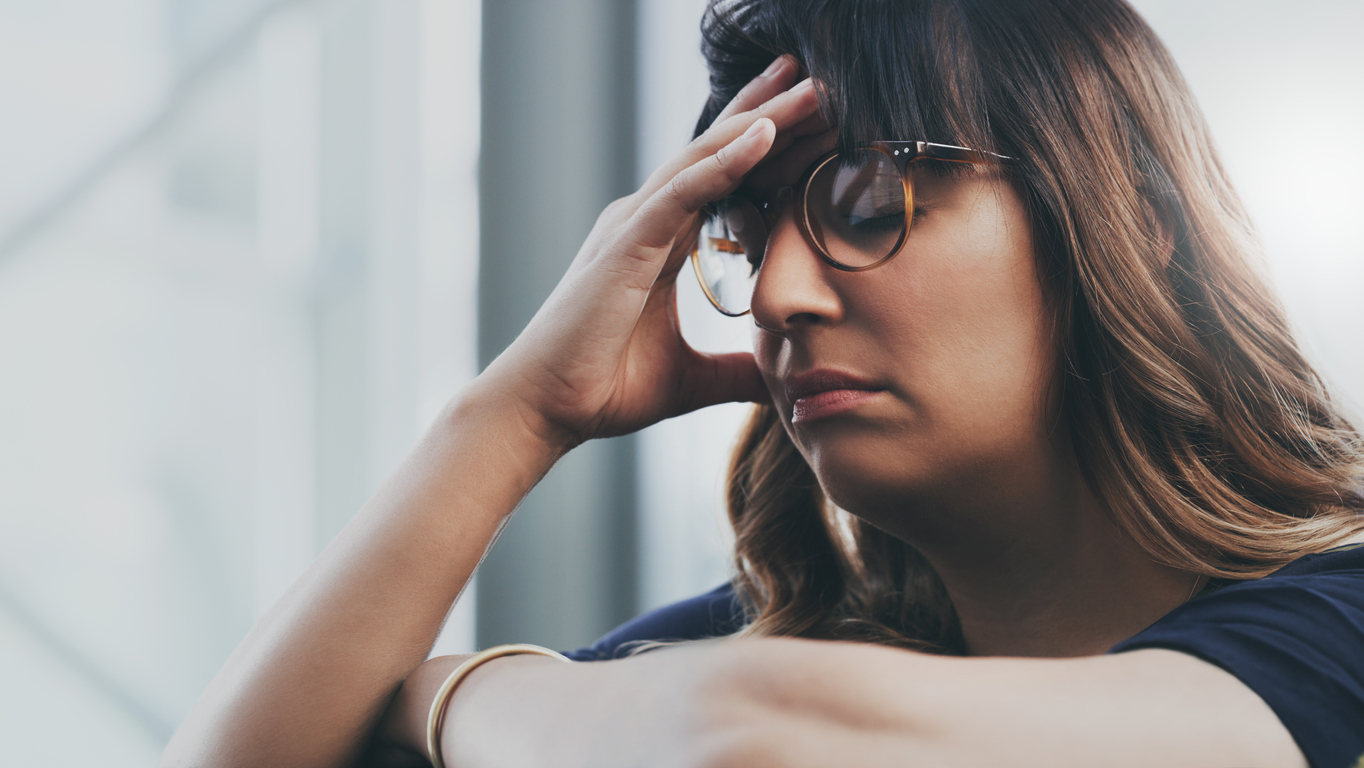 "There is one name I absolutely adore but it’s the name of my husband's uncle." 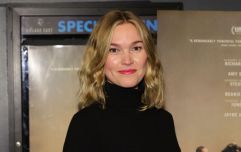 END_OF_DOCUMENT_TOKEN_TO_BE_REPLACED

She said the uncle is a lovely man and has never done anything wrong, but the mother-in-law doesn't speak to him.

"MIL does not speak to her brother (or any of that side of the family) and has said we can’t use it as it would make her uncomfortable."

There is another option but the mum doesn't love it half as much as the original name.

Her husband said it isn't up for discussion, but the mum admitted she feels angry over her mother-in-law's orders.

"Does she really have the right to do this?! I wouldn’t mind as much if she had always been loving and supportive but she hasn’t.'

Picking a baby name is tough enough so it's hard to let go of the one you adore. We'd stick with the name we like, whether the mother-in-law likes it or not. After all, it isn't her baby.


popular
State fails in appeal to jail man for assaulting his four-month-old daughter
Parents of UK teen kidnapped & left paralysed by boyfriend furious at "lenient" sentence
Expert says Cocomelon acts "as a drug" to kids' brains
Whether you’ve got a baby on the way or have an army of your own, the Lidl Big Baby Event is here to help
Crystal Swing's Dervla calls for more supports for children with autism
No definitive plans to lift remaining maternity restrictions in Irish hospitals
Jason Momoa says he's "so proud" of stepdaughter Zoë Kravitz after Lisa Bonet split
You may also like
4 days ago
I rushed into naming my baby boy and now I seriously regret it
5 days ago
2022 parents are already obsessed with these 10 new Disney movie names
1 week ago
These are the top baby names for 2022
1 week ago
Country singer Lisa McHugh welcomes her first child
1 week ago
Free-spirited, warm and wise: 10 names for your Aquarius baby
2 weeks ago
New interactive calculator shows you how popular your child's name is
Next Page