Mother receives letter from her daughter, five years after she went missing

A mother has received a letter from her teenage daughter that went missing five years ago.

Emily Wynell Paul was only 14 years old when she went missing in April 2013. 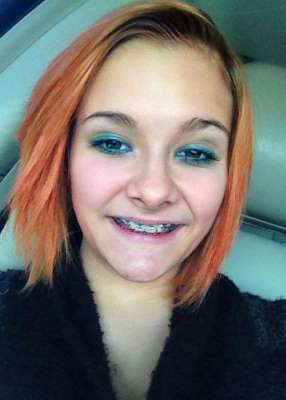 The teen is believed to have run away from home but up until the letter arrived nobody had heard anything from her.

"Emily Wynell, I love you! To all our friends and extended family, we want to let you know that we have heard from Emily.

We do not have any further information to share at the moment. Thank you all for your support and love you have shown to our family." 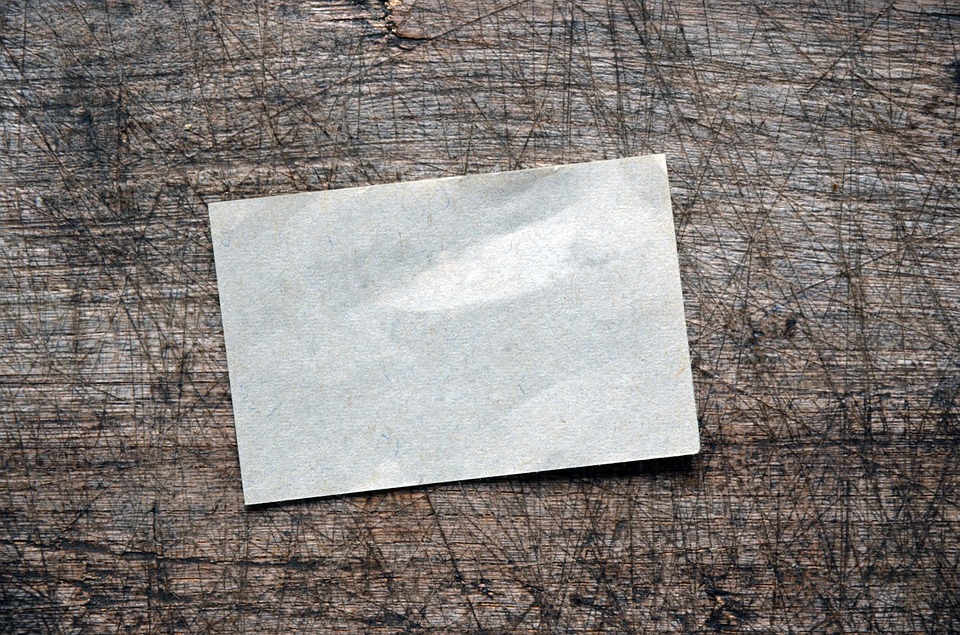 Pam hopes that the letter that was sent to her can help investigators locate her daughter or at least confirm that she is in fact safe.

Emily would now be 19 years old.

Pam voiced her hopes to the News Herald and said;

"I’m pretty sure it’s from her. The ball is in her court still. There’s a lot of mixed emotions and a lot of feelings."

On Thursday, those in charge of Emily's missing person case released a video calling for her to get in touch with law enforcement, even just to let her family know that she is ok.

Members of the Florida community that Emily's family live in commented on the video saying that they were glad that the case hadn't been closed and that the police were still actively searching for her.

As a parent, I can't imagine the trauma that her mother and other family members have gone through and I hope they get the answers that they are searching for soon.

Given that Emily was so young when she first disappeared and that there has been no sign of her since is particularly worrying but if the letter received is from her then this family may finally get a happy ending to this heartbreaking story.


popular
Tom Cruise slated for "inappropriate" behaviour around Kate Middleton
Warning issued to dog owners about the "big stretch"
The Toy Show Musical looking for a young girl to star in lead role
Teenager dies after hole he digged on the beach collapses
2 children hospitalised amid US baby formula shortage
Johnny Depp allegedly threatened to microwave Amber Heard's dog
Rihanna fans slam Chris Brown for commenting on her baby news
You may also like
4 months ago
Five stillbirths linked to Delta variant for unvaccinated mothers
6 months ago
54-year old woman makes history by becoming her daughter's surrogate
7 months ago
Mother knows best : Are we all destined to turn into our own mothers?
8 months ago
Reese Witherspoon and her daughter continue to look the same
1 year ago
Liam Neeson's mother Kitty passed away this weekend at the age of 94
2 years ago
Mum shares moment her sons tell a public restroom that she has her period
Next Page