A mother helped to save her son's life after he was seriously injured during a hurling match.

The 13-year-old sustained a blow from a sliotar which caused his heart to stop.

The young boy's mother, who is also a nurse, instantly went to his rescue and went to work performing CPR on her son while waiting for the emergency services to arrive. 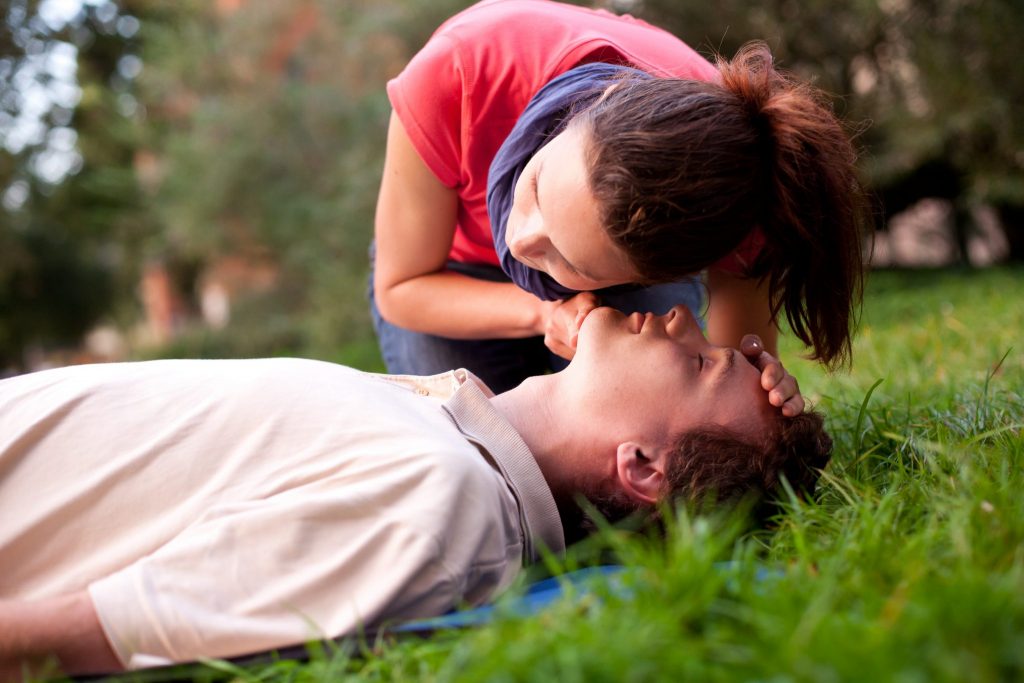 The teenager went into cardiac arrest after the sliotar struck him on the left side of his chest. The blow caused his heart to stop for over three minutes.

END_OF_DOCUMENT_TOKEN_TO_BE_REPLACED

According to The Independent 'along with the CPR, a defibrillator was applied and one shock delivered achieved return of spontaneous circulation'.

Thanks to the quick action of his mother and the paramedics the boy's heart began to beat again. While he is recovering steadily the 13-year-old has been advised not to participate in any sports for the next three months and is undergoing beta-blockade therapy.


popular
The dress that Holly Willoughby wore this morning is getting very mixed reactions
Eight parenting milestones that will make you jump for joy (every single time)
Should all Irish schools teach children sign language as an additional language?
Say hello to the perfect pair of black Chelsea boots, that are just €23 in the New Look sale
Blogger creates 'should mothers have careers' flowchart to major backlash
These funny (and brutally honest!) baby cards are perfect for new parents
We are absolutely loving this gorgeous €10 khaki mini dress from Penneys
You may also like
5 days ago
Midterm fun: Your little chefs will love this fun, FREE bake-off at Union Café in Mount Merrion
1 week ago
Majority of Irish adults want new government to prioritise investment in childcare
2 weeks ago
Garda and Irish Internet Service Providers partner to block websites with child abuse material
2 weeks ago
Met Éireann issue snow/ice weather warning for whole of Ireland
2 weeks ago
Saturday's winning €2.7 million lotto jackpot ticket sold in Carlow
2 weeks ago
The Luxury Valentine’s Day Dine In is back at M&S and it sounds seriously delicious
Next Page