Mother tragically drowns in Cavan while trying to save her child

This is the second drowning incident to occur yesterday.

A young mother in Co. Cavan has died after she drowned trying to rescue her child.

She was attempting to save her child who was struggling when she got into difficulty herself after getting into the water at Lough Gowna.

According to The Irish Times, the woman was in her late 20s and she is believed to have been helping her child get back to the shore.

The incident occurred at around 8.30pm on Wednesday evening, with the Coast Guard helicopter, Gardaí and civil defence units all searching for her before her body was found at around 9pm. 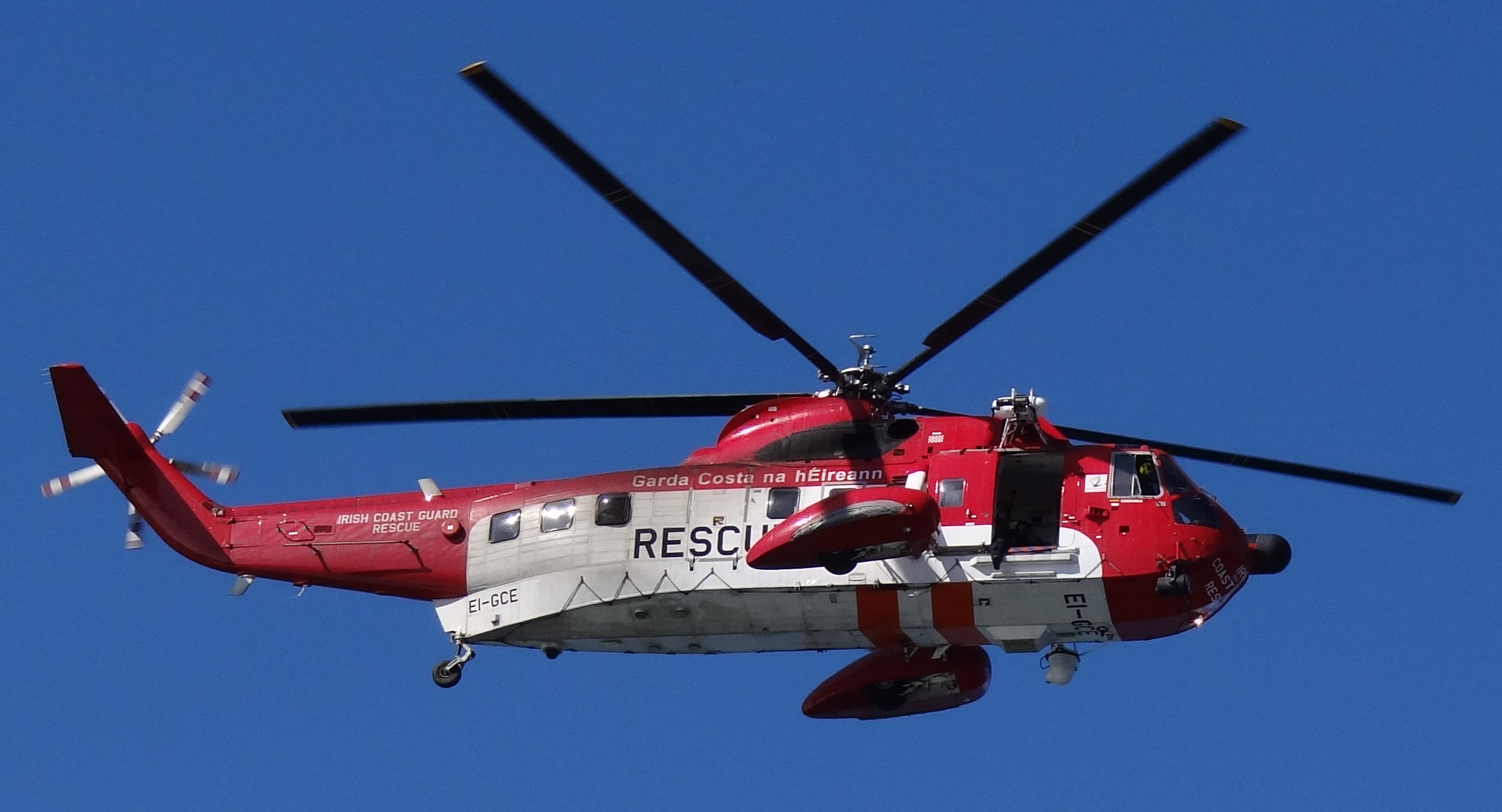 A postmortem is expected to be carried out at Navan Hospital.

This is the second incident like this that occurred in Ulster last night, after a man drowned in Lough Melvin in Co. Fermanagh.

A PSNI spokesman said: "Police can confirm that a 55-year-old man has tragically died following an incident in the Lough Melvin area of Fermanagh.

"It was reported that at around 10am, a man had gone into the water in the area. 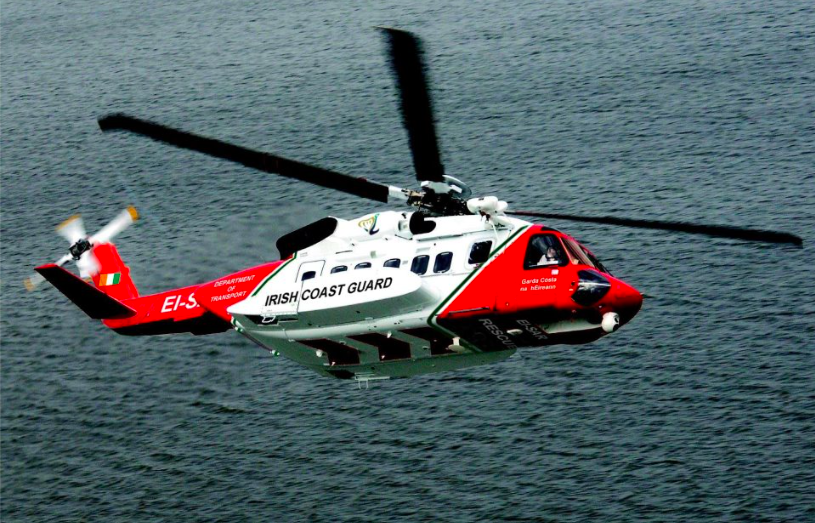 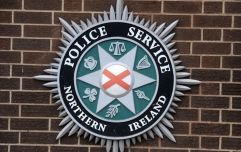 END_OF_DOCUMENT_TOKEN_TO_BE_REPLACED

"The man was treated at the scene where he tragically passed away.

"The death is not being treated as suspicious at this stage." 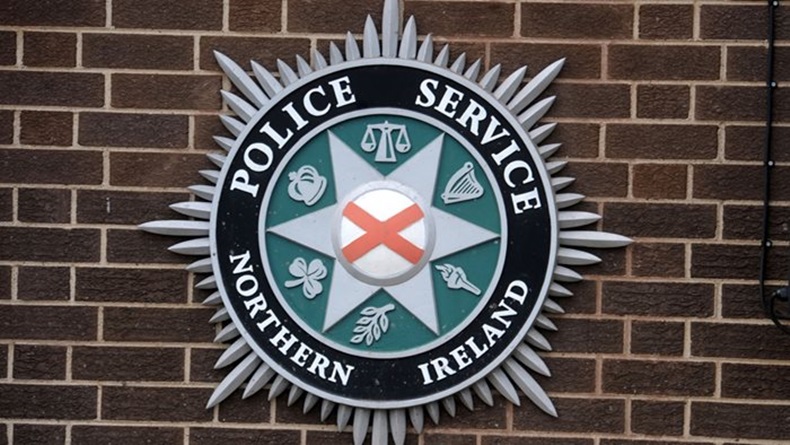 The Irish Coast Guard has put out a warning on Twitter to remind those to be careful during the good weather and always be aware of your surroundings when heading for a swim.

They wrote: "As we approach the weekend where temperatures are set to be in the mid-20’s, please remember to be safe in or near the water. When you’re visiting one of the amazing amenities ensure you park in a sensible manner. Every minute counts in an emergency."


popular
Prince William and Kate concerned about what the future holds for George
Three people arrested on suspicion of murder after five-year-old boy is pulled from river in Wales
Former Belvedere student says abusive Fr. Joseph Marmion "targeted kids with health issues, whose families weren’t rich"
Donegal child hospitalised following dog attack
Love Island's Malin Andersson announces pregnancy after baby girl's death
If you want to check in on your fertility, here's a really affordable way to do it
Programme to save small schools by working in "clusters" to launch in September
You may also like
4 days ago
80% of Irish kids aged 13-17 have experienced sexual harassment
5 days ago
Four-year-old boy dies of suffocation after climbing into toy chest
5 days ago
Belfast tragedy: Father of murdered 7-week-old returns home to care for injured daughter
1 week ago
Jesuit priests confirm sex abuse cover-up at Belvedere College
1 week ago
Mother and girlfriend charged with murder after discovery of 6-month-old's burnt body
1 week ago
Brave Irish abuse survivor waives anonymity to speak out about her father’s crimes
Next Page