Mothercare has issued a recall over a popular children's toy and told parents to "stop using it immediately."

The My First Keys toy is being recalled due to fears around the battery pack coming off.

The product in question was sold in the Mothercare store and online between June 2017 and April 2018. 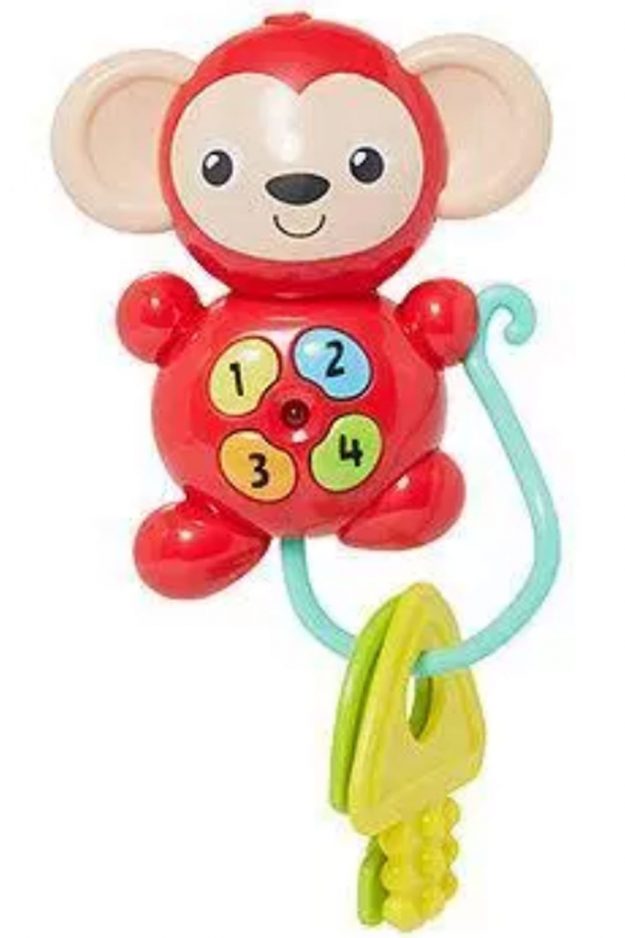 Mothercare has released a statement saying that anybody who bought to product should "stop using it immediately" and return it for a refund.

"Mothercare is undertaking a voluntary recall of the Mothercare My First Keys due to a risk of the battery compartment coming off and exposing the button cell battery.

"This toy was sold in Mothercare stores and on the Mothercare website from June 2017 to April 2018." 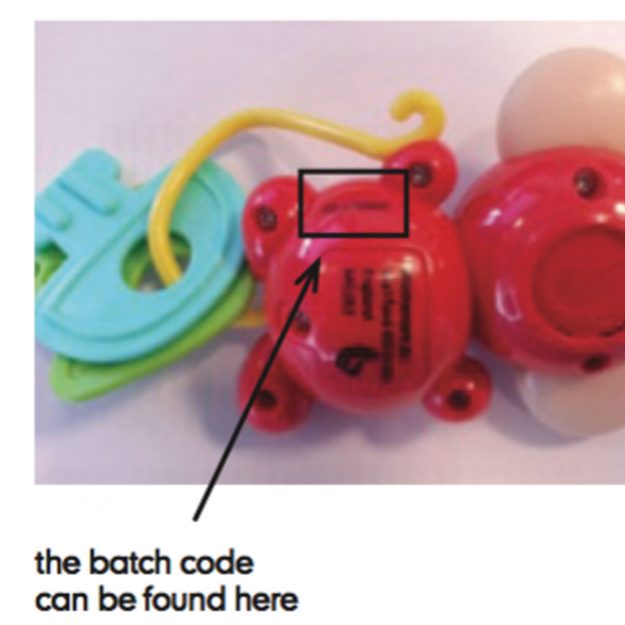 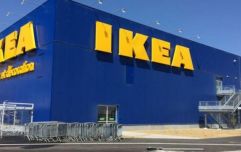 The FSAI has recalled IKEA travel mugs due to 'elevated' chemicals

END_OF_DOCUMENT_TOKEN_TO_BE_REPLACED

The store also apologised for any inconvenience the recall caused, stating that they need to ensure "... the safety and well-being of our customers."


popular
Eight parenting milestones that will make you jump for joy (every single time)
The dress that Holly Willoughby wore this morning is getting very mixed reactions
10 Signs Your Child Is Turning Into A Spoiled Brat
Pregnant pause: Pre-labour can last days, here's 9 tips to help you through
These €20 Zara trousers are seriously comfortable and they come in three colours
A new study has found that holding babies is so important, it changes their DNA
Pregnant with Pelvic Girdle Pain? These Gentle Exercises Might Help
You may also like
2 months ago
Whirlpool recall 11,000 Hotpoint and Indesit washing machines over fire safety risk
3 months ago
Argos has recalled memory foam mattress toppers due to safety fears
6 months ago
A popular baby bouncer has been recalled in Ireland
9 months ago
Cow & Gate baby food recalled over pieces of rubber discovered in jars
10 months ago
Flying Tiger urgently recall train toy over choking hazard fears
10 months ago
Smyths is recalling a popular doll due to chemical levels in the plastic
Next Page