What happened to Ashling Murphy has shaken our island to its core.

Nobody should ever feel unsafe, but so many women, too many women do.

Ashling's untimely passing has sparked vital conversations, but why are they only taking place after a young woman's life was stolen from her?

Ashling should've been able to go on a run, in broad daylight, in her hometown. 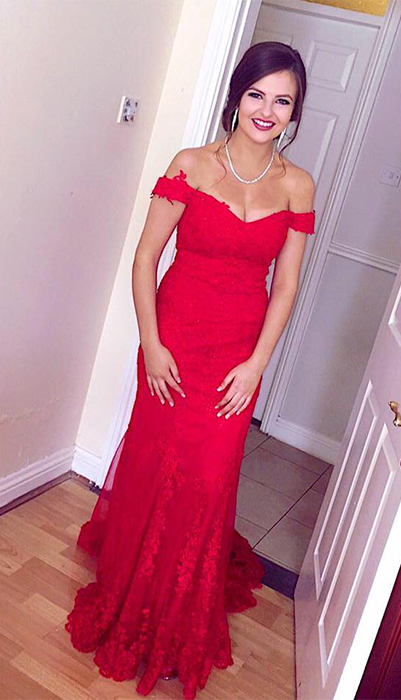 Muireann O' Connell summed up the feelings of millions of women, not only in Ireland but all around the globe.

Speaking on Ireland AM, she said:

“Women walk home with keys in their hands to make sure they’re okay. They put in earphones with nothing on so as that they’re aware of their surroundings and they could hear someone coming up to them.”

“It can’t be on the women anymore. We have to take this seriously."

END_OF_DOCUMENT_TOKEN_TO_BE_REPLACED

“They don’t walk alone, they get taxis home, they’ve got 999 on their phone ready to press call in case something happens. They share taxis and go out of their way, they cross the road, they’re in well-lit areas. I don’t know what else can be said about this.”

Reminding viewers of recent harrowing losses including Jastine Valdez and Ana Kriégel, she said violence against women perpetrated by men is a "pandemic".

"The numbers, the amount of women that have been killed, 242 since 1996 by men in just this country, and 37 women are killed around the world every single day by a partner or a family member.”

“It can’t be on the women anymore. ‘What are you wearing? What are you doing? Why were you out alone?’ Why can’t I walk on the streets?”

“This is not a woman’s issue, and I know it’s not all men, but it is happening."

"We have to do something about teaching the boys and men in our society.”

Things need to change before another life is cruelly taken away too soon.


popular
Tom Cruise slated for "inappropriate" behaviour around Kate Middleton
Warning issued to dog owners about the "big stretch"
2 children hospitalised amid US baby formula shortage
Ryanair passenger refuses to swap seats with mum and baby- was she wrong?
'Exclusionary' and 'elitist' – time to end allocations of school places for family connections
Teenager dies after hole he digged on the beach collapses
Mum reveals why you should never let your child sit on your lap on a slide
You may also like
1 day ago
Gardaí investigating attempted abduction of 7-year-old boy
2 days ago
"Pure bliss": Vicky Phelan shares positive update with her followers
3 days ago
Another 7 possible cases of unknown hepatitis strain under investigation in Ireland
4 days ago
Saoirse Ruane's mum gives update after her daughter's surgery
4 days ago
Two teenage boys found guilty of violent disorder at DART station
4 days ago
"I tried to bring her back": Santina Cawley's mother speaks out about daughter's murder
Next Page