A mother in Texas has been sentenced to 30 years in prison for allowing a grown man to marry her under age daughter.

The teenager was only 13-years-old when she was married to the 47-year-old man. 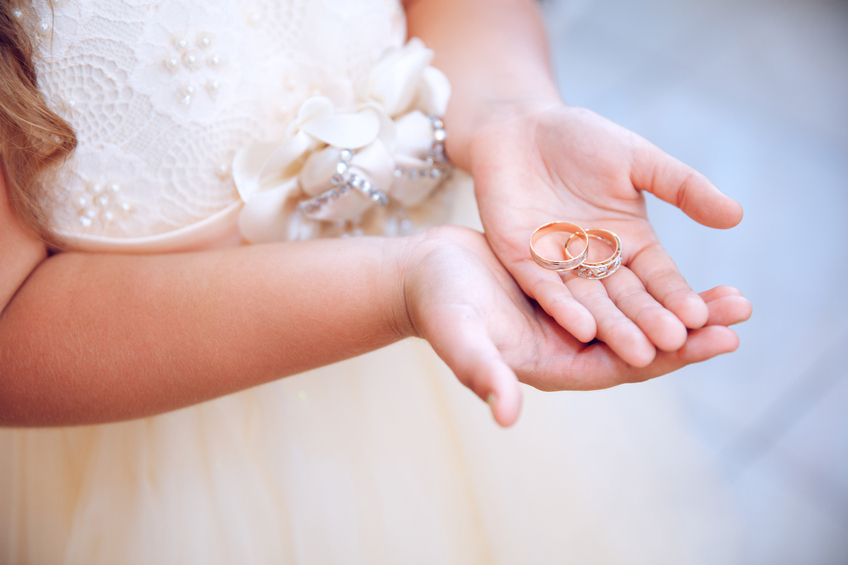 The police were alerted when the young girl told her doctor that she was sexually active with her 'husband'.

The girl's mother, Cherry Payton, allegedly told the doctor that it was fine and that her daughter had consented to the marriage.

The child's husband, Steven Carty, 47, has also been charged with the aggravated sexual assault of a child.

Police investigating the case also found that there was no recorded marriage license and that the so-called marriage was not in any way legal.

In Texas, the age to get married is 18 but there are some exceptions that could allow a minor to marry at the age of 16. 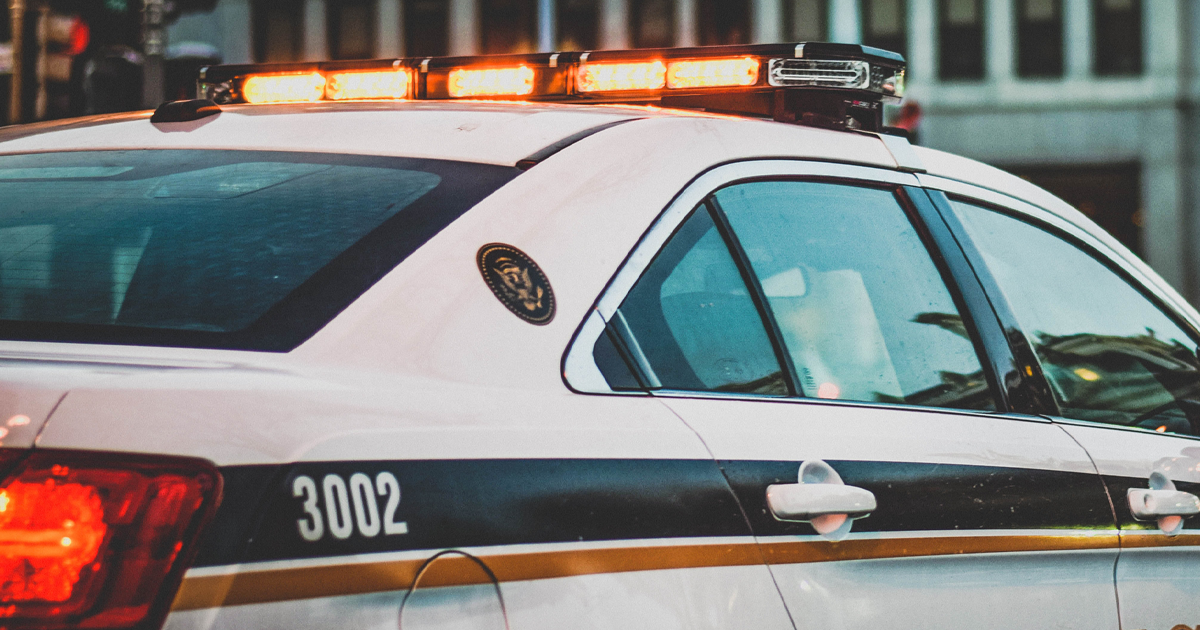 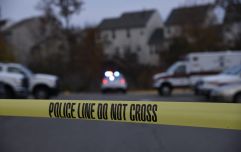 END_OF_DOCUMENT_TOKEN_TO_BE_REPLACED

Both Payton and Carty will have to register as sex offenders for the rest of their lives.

Police have not mentioned who now has custody of the young teenager, but she is now safely away from both her mother and her 'husband'.


popular
"You're disgusting": Prince William roars at photographer who was 'stalking' his family
Michael Owen hilariously responds to Love Island's heart rate challenge
6 fun things to do in Dublin on your next family day out
Fashion expert tells mothers what to wear on school run to not look 'old and frumpy'
TV drama about Maxine Carr is currently in the works
Family of Deborah James sadly announce that she has passed away
Mum slated for letting kids stay up late at sleepover- was she wrong?
You may also like
2 days ago
Kim Kardashian slammed for promoting restrictive and harmful diet
2 days ago
Girl (7) who died in Majorca was originally from Donegal
2 days ago
"Holding my own": Vicky Phelan shares update with her followers
2 days ago
6-year-old boy dies in Co. Antrim accident
3 days ago
Abortions at record high – with cost of living and job insecurity partly to blame
3 days ago
Teen who put her newborn in a bin tells court of "regular beatings" from her father
Next Page