Mum lets one-year-old cook eggs on the stove - what age is too young?

Is her son too young to be cooking?

A mum has revealed she lets her one-year-old son cook scrambled eggs.

She opened up on TikTok about being 'trolled' for the parenting decision.

“I’m probably going to get a lot of hate for this but my one and a half year old used the stove for the first time today," she shared.

“We’ve been working up to this for quite a while," the mum explained.

The mum explained that her son doesn't use the kitchen stove just yet. He is currently cooking on the camping stove.

“He has been practising using the stove with no heat just to see how he would do."

The mum added: “After a while, I realised he wasn’t touching the pan anymore and he understood that it was hot.” 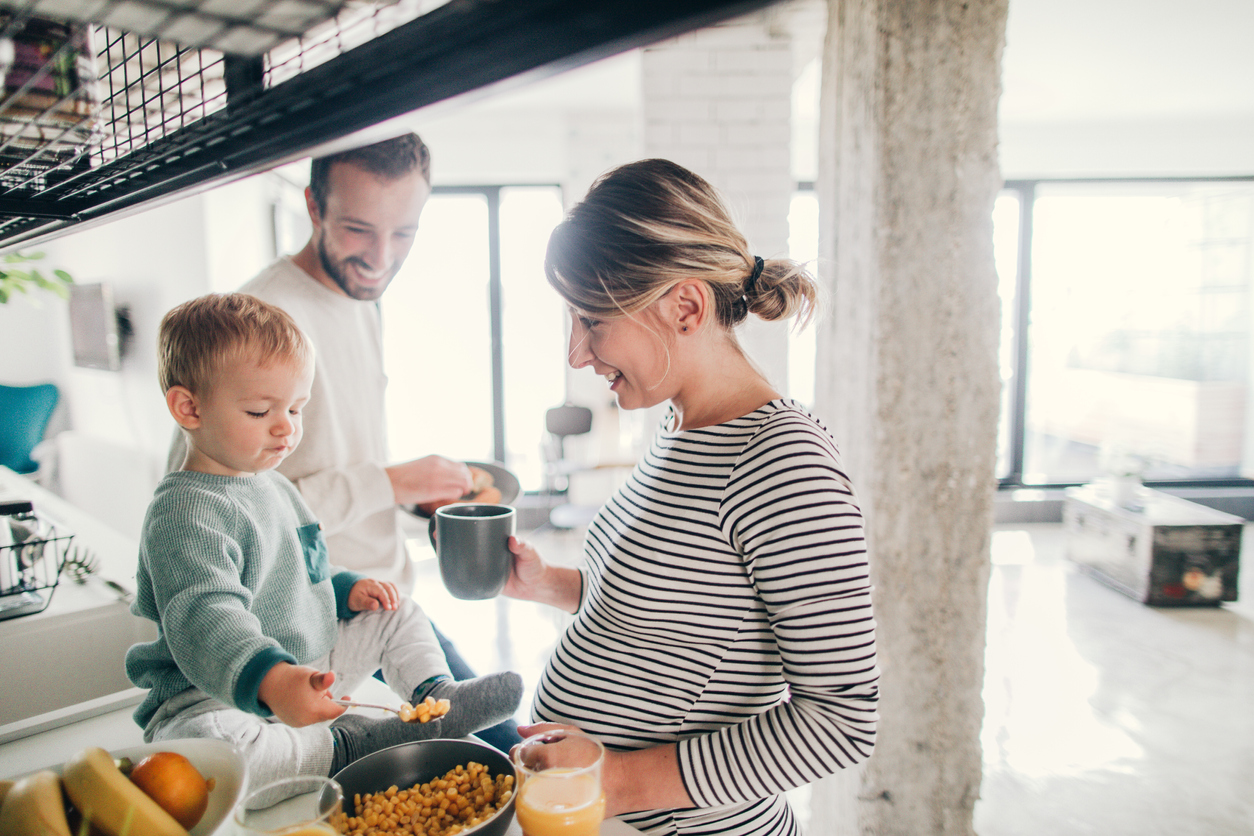 She explained that her youngest son gets jealous when he sees his older sibling using the stove.

END_OF_DOCUMENT_TOKEN_TO_BE_REPLACED

“He always sees his three-year-old brother use the stove and he gets so upset when I tell him that he can’t, because of that I decided to teach him with the stove off," she said.

The mum said she was confident in her son's abilities and trusted him to use the camping stove.

She stressed that she constantly observes her son in the kitchen.

“He did not touch the pan, he was so cautious and did amazing and you can see in these clips how happy he was that he was able to try.”

Is one-year-old too young to be using kitchen appliances, whether it is a big stove or the camping one.

Could this give them too much confidence and lead to them using other items in the kitchen when adults aren't watching?

Is her son too young or is it okay once she is supervising him?


popular
Expert says Cocomelon acts "as a drug" to kids' brains
6 fun things to do in Dublin on your next family day out
"No co-sleeping at all" – new safe sleeping guidelines for babies states
4 ways to fix hard slime with ingredients you probably already have at home
Abortions at record high – with cost of living and job insecurity partly to blame
Frankie Essex reveals the names of her twin babies
New dad called 'demanding' over list of guidelines to visit newborn son
You may also like
20 hours ago
New dad called 'demanding' over list of guidelines to visit newborn son
2 days ago
"My parents are useless grandparents" – are today's grandparents too cool to babysit?
4 days ago
Less camps and activities: Here's why you should let your children be bored this summer
6 days ago
Staying connected: 25 easy ways to bond with older kids, tweens and teens
1 week ago
Children are spending more time on screens than ever but are they picking up this addiction from us?
1 week ago
Parents of children with severe sunburn should be fined for neglect, doctor claims
Next Page