Sara Payne, the mum of eight-year-old school girl Sarah Payne who was murdered in July 2000, has written a book featuring heart-breaking letters she penned to her daughter. 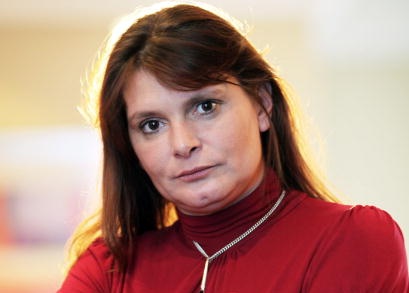 In an emotional interview to mark the release of the heartbroken mum's new book Letters To Sarah, the 48-year-old told The Sun newspaper that she can still hear her daughter's giggle.

Sarah, who would now be 25-years-old, was abducted and murdered in July 2000 by convicted paedophile Roy Whiting who continues to serve a life sentence in Wakefield Prison.

Sarah's father, Michael, suffered from depression following his daughter's murder and was tragically found dead at his home in 2014.

Sara says that she chooses tor remember their little girl as "that lovely, sweet eight-year-old girl." She told the newspaper that writing letters to her daughter has helped her to heal:

"Writing letters to her has helped to make up in a small way for the teenage years and beyond that I didn’t get with her - it has made her more real. It is hard to imagine how she would now be as a 25-year-old. I can hear her giggling. I can see her mischievous smile." 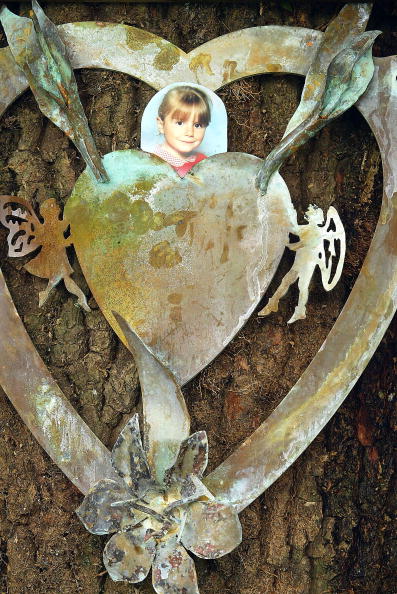 A memorial plaque for Sarah Payne, which was unveiled in July, 2003 is pictured fixed to a tree in Pulborough, England. The plaque marks the anniversary of the eight year old's abduction, her body was found on the A29 north of Pulborough after a 16 day search.

The brave mum, who has has limited movement in her left arm and experiences short-term memory loss after suffering two strokes, says there are times when she can vividly hear her daughter's laughter:

"Ever since Sarah was found I heard her giggle at ­inappropriate moments. It first happened in court when Roy Whiting was leaning back on his chair and he was next to a little door and a gate.

It kept swinging open even though the guards kept closing it. That was when I first heard it in my head. It was one of her ­giggles at the top of her voice and it felt like she was right there, being mischievous."

Sara says writing the book has helped her to preserve their mother-daughter connection:

"The coroner very kindly cut me a loop of Sarah’s hair. And every now and then I look at it and touch it and remember she was real, not a picture on a poster or any of those things.

Sometimes I just need to know that she was actually here and that she’d come from me. Seeing her become a teenager, slamming doors, tantrums, staying out late - this book touches on what it is to miss those things."