She told police she wanted a break.

A woman in Australia has plead guilty to endangering the life of her son after pouring bleach into his feeding tube.

A Perth court heard that Brooke Lucas, 26, committed the act against her 13-month-old son, William, in December 2018 because she was desperate for a good night's sleep.

The baby boy had been in his cot crying when his mother went to get a bottle of Exit Mould and mixed it into his formula.

She then poured the mixture into the feeding tube of her son, who was born prematurely with a rare congenital birth defect called Pierre Robin sequence and requires constant care. 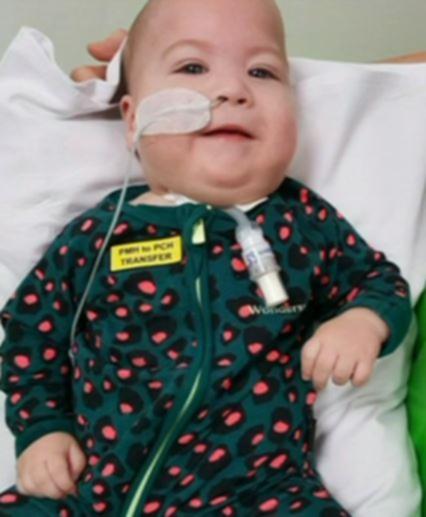 Prosecutors said Lucas sat and watched as the infant vomited and fit in seizures until she eventually called emergency services. According to 7News, she initially claimed William's big sister had caused the poisoning.

The boy vomited another 10 to 12 times in the ambulance and was hospitalised for a further 17 nights before he was released.

Lucas handed herself in to police two weeks later, claiming she had just wanted a break and a good night's sleep and thought the bleach would help the baby settle.

Though she was initially charged with attempted murder, the mum pleaded guilty to the lesser charge of endangering the life of her son. 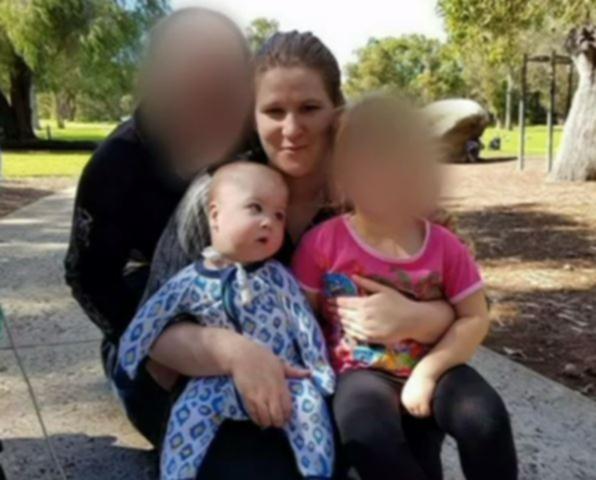 She appeared in court on Wednesday, where she curled over and broke down crying as prosecutors read out what she had done to her baby.

The judge needed more time to consider the extent of the new details. Lucas will now be sentenced on Friday, October 22.

Little William is now in the care of his grandparents.


popular
Boy (14) found guilty of murdering 12-year-old schoolgirl Ava White
"He will always be a danger": James Bulger's dad says son's killer should never be released
Infant poisoned by nurse "deteriorated quickly", hospital reveals
Saoirse Ruane's mum says their family has been on an "emotional rollercoaster"
Kim Kardashian slated for letting North wear a corset at Kourtney's wedding
10 hotels with self catering that are perfect for a family staycation
Tom Cruise slated for "inappropriate" behaviour around Kate Middleton
You may also like
11 hours ago
3,914 children are now waiting for an appointment with mental health services
1 day ago
Young boy loses his fingers in bullying incident at Welsh school
2 days ago
'Exclusionary' and 'elitist' – time to end allocations of school places for family connections
4 days ago
An urgent safety recall has been issued for a popular baby teething toy
5 days ago
Gardaí investigating alleged assault on teenage girl in Dublin
6 days ago
Lesbian couple attacked in Dublin thank public for support
Next Page