It's difficult enough being a working mum without coming home with hardly any wages after you've worked full time hours.

From having family who live and work in the United States I know that this is a common problem for parents working in the service industry as many of them are not paid minimum wage and are instead living off of their tips.

It's a problem that many people know about but I don't think that even I fully comprehended how dire the situation is until I read this post by mum and waitress Aaliyah Cortez.

Cortez posted a TikTok of her take home pay which showed that the Texas based mum only received $9.28 (approximately €8) after working over 70 hours. 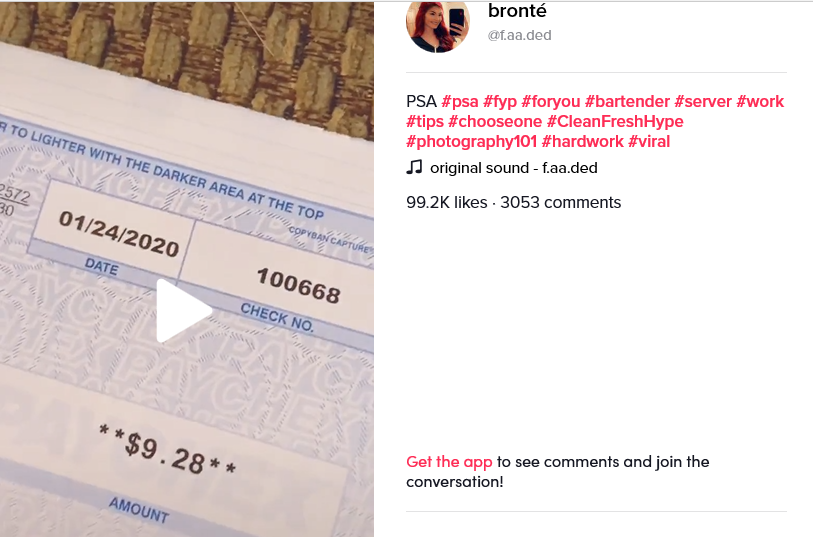 The mum spoke in the video about how money has to be taken out of her pay check every month for social security and Medicare which leaves her with less than ten dollars.

Cortez reiterates a few times in the video that 'this is why you tip'.

Living in Ireland where tipping is not that big of a thing and more of a nice gesture for good service it really astonishes me that some parents are trying to live on these kinds of wages.

Yes mums like Cortez get tips but what if there aren't many customers in or if those customers decide not to tip? How is a parent supposed to support their child on less than ten dollars. 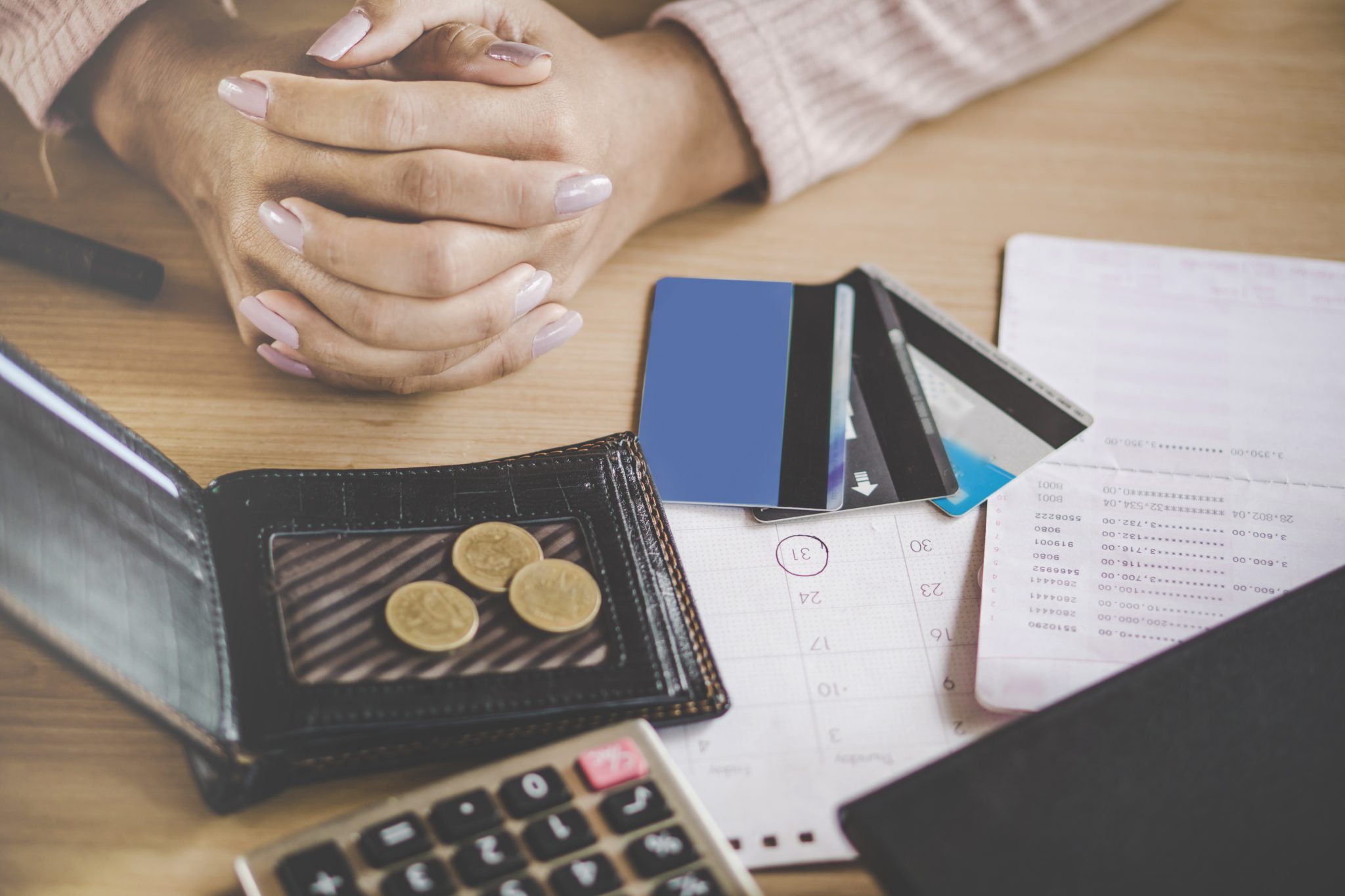 "I cannot afford to live off of $2.13 an hour, so I solely rely on the generosity of my customers."

I find it entirely ridiculous that restaurants like the one Cortez works in will not pay their staff a fair living wage and that it is being left to customers to make sure that staff have enough money to pay their bills.

The United States are due for an election soon so hopefully whatever new government is formed will start to address these issues.


popular
Easter celebrations at home with your family! How to cook the PERFECT beef roast
Due in 2020? These baby girl names are sure to be popular in the coming months
#Covid-19: Six-week-old baby dies after testing positive for coronavirus
The Vampire Diaries' Matthew Davis has revealed the name of his daughter - and it's really unique
5 easy - but really impressive - birthday cakes you can make at home
Vogue Williams and Spencer Matthews' reality TV show has reportedly been cancelled
Aldi makes going for short walks with the kids easier with their Buggyboard Mini
You may also like
5 months ago
You and your money: 4 things to consider when buying a house as an unmarried couple
6 months ago
The search is on for the winner of the €5.3 million Lotto jackpot in Cork
8 months ago
This prepaid teen card is a brilliant way to teach your child financial independence
10 months ago
This is how much money you'll spend on being a wedding guest this year
1 year ago
New research shows the alarming sum of money you need to holiday in Dublin
1 year ago
Bride furious as wedding guest asks for gift back months later
Next Page