The mum said she was told her daughter had nothing life threatening and the next day her daughter "wasn’t here any more."

A Scottish mum is urging parents to "follow your gut" after her toddler died with a "tummy bug" that turned out to be sepsis.

Lori Mullen, from Bo’ness, and her three-year-old daughter Harper Aitken were turned away from hospital despite a visible rash on the toddler's stomach.

Little Harper told Lori she wasn't feeling well on March 6, 2019. Her condition worsened the next day and Lori spotted a rash on the child's stomach which failed the glass test.

The mum then phoned an ambulance, and when paramedics arrived the toddler's temperature was 41.5. 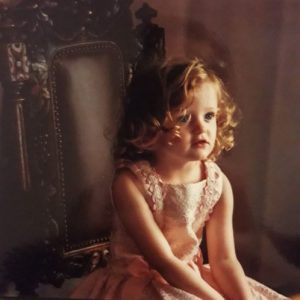 "She was observed for a wee while at the hospital but she had begun to feel a bit better," Lori told the Daily Record.

The doctor asked for a urine sample but as the mum was trying to collect it Harper defecated, prompting them to tell her it was contaminated.

Lori continued: “I asked her to look at it but she refused and said she was just going to put it down as a tummy bug. 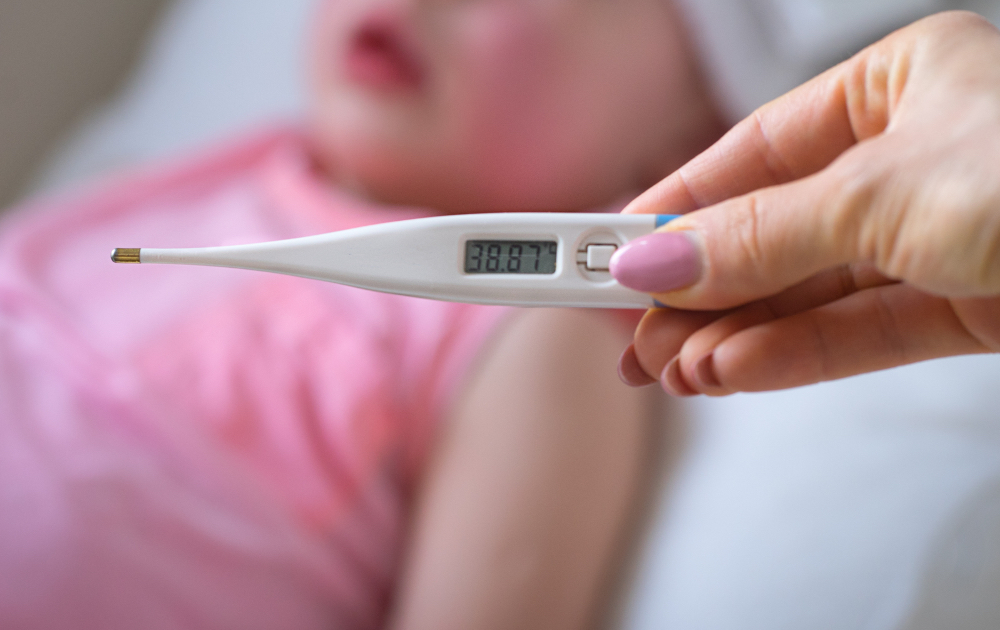 END_OF_DOCUMENT_TOKEN_TO_BE_REPLACED

“Next morning she had perked up but she was back and forward to the toilet with ­diarrhoea.

“In the afternoon my mum noticed a blue dot on her hand. I lifted up her top and found the rash really bad on her back. Her lips were beginning to turn blue.”

Lori took the tot to her GP, who again phoned an ambulance. She heard him say Harper looked "septic" and the child was rushed to hospital at 3.50pm.

“She was turning black with the sepsis," Lori said. "She was trying to take her oxygen mask off and said, ‘Mummy I don’t like this, I want to go home to Cayden' [her brother].

“I told her to put her mask back on and that was the last thing she ever said.”

At 6.50pm on March 8, Harper was pronounced dead. Her sepsis began from a simple throat infection, known as Strep A. Johnson & Johnson to discontinue sales of their baby powder globally

END_OF_DOCUMENT_TOKEN_TO_BE_REPLACED

Sepsis occurs when the body’s response to infection injures its own tissues and organs, potentially leading to shock, multi-organ failure and death if not recognised and treated early. The condition affects between 47 and 50 million people annually, of which at least 11 million die.

Lori said: “I had asked the first doctor if she had anything life-threatening. She said, ‘No, no’ but the next day she wasn’t here any more.” 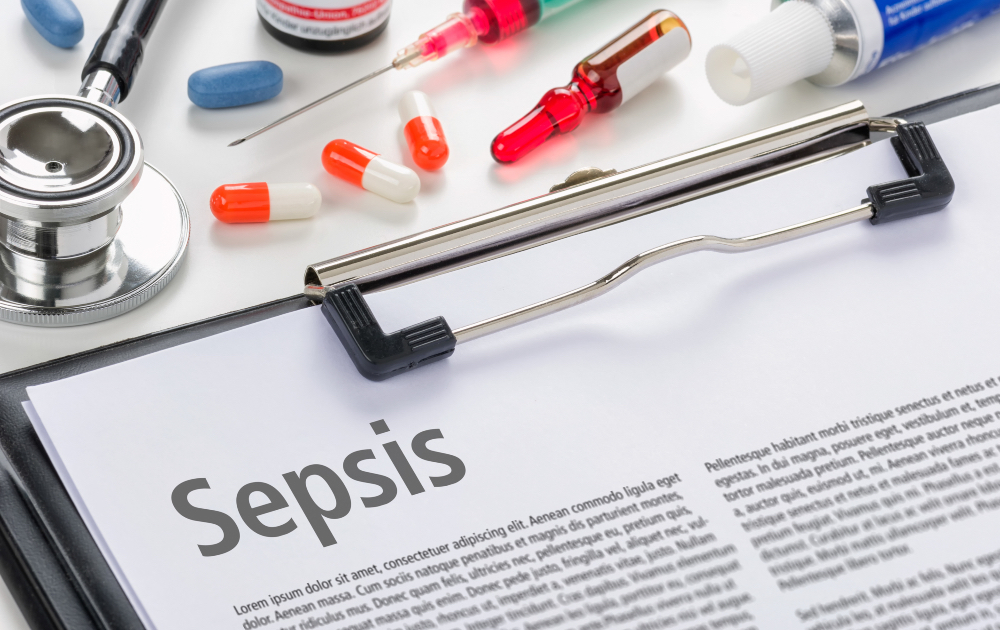 Now on World Sepsis Awareness Day, the mum is urging other parents to follow their instincts when it comes to their sick children, and to mention sepsis to doctors if they see a rash on their child.

“Trust your gut. I wish I had said the word sepsis,” she said.

An NHS Forth Valley ­spokeswoman told the Daily Record that a number of "changes and improvements" to the procedure have been made following "a detailed internal review" of Harper's death.

"This included additional clinical education and training led by an experienced paediatrician," the spokeswoman said.

She continued: “We have met with the family on a number of occasions and shared the findings of the review, however, we will ensure they are also updated on the work which has been carried out.”