We would watch this!

With the third and final season of Derry Girls now in full swing, fans are hoping that the iconic schoolgirls won’t be disappearing from our screens for too long.

Show creator Lisa McGee recently hinted at a potential future big screen debut for the hit comedy series, which has people guessing who would make an appearance.

Following the shock guest appearance of Hollywood royalty Liam Neeson in the final season’s premiere episode, fans have also been speculating on potential stars to be cast in a future Derry Girls Movie. 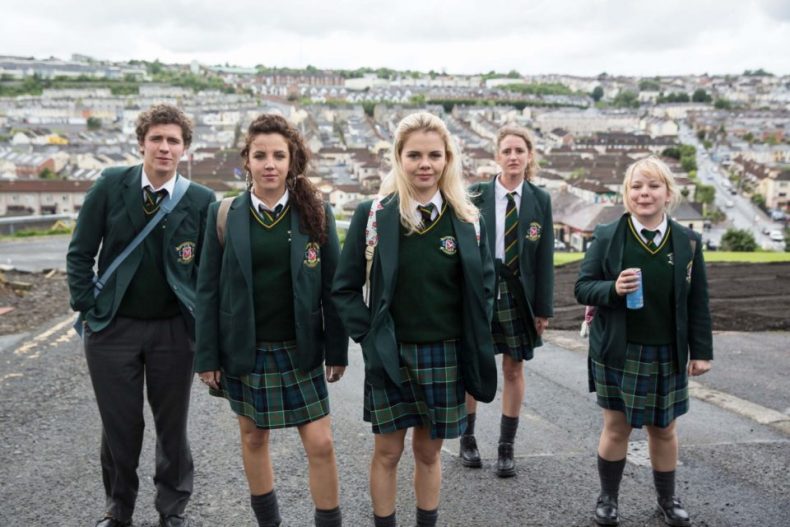 Belfast movie heartthrob and county Down native Jamie Dornan leads the charge, while Line of Duty’s Adrian Dunbar is also tipped to appear in a future film.

Other Northern Irish actors in the mix include Ciaran Hinds and James Nesbitt.

Girls Aloud songstress and Derry native Nadine Coyle has been chalked up to make an appearance, but only if she can find her passport of course.

Did we ever find out what her date of birth is, we know it makes her a Gemini. 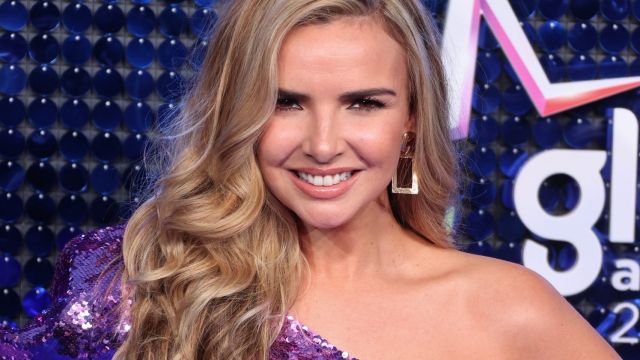 Speaking on the bets people are placing, Nicola McGeady of Ladbrokes said;

"Fans can’t get enough of Derry Girls since the final season hit our screens last week, and if this recent run of money is anything to go by, we could be seeing the Derry Girls alongside Hollywood and Pop Royalty on the big screen not before long!"

As well as Northern Ireland natives, bookmakers have also seen some interest in Dubliner’s Colin Farrell and Brendan Gleeson making an appearance in a future Derry Girls Movie.

What do you think? Could a Derry Girls movie be on the cards and if so who do you think will star in it?


popular
Investigation into the discovery of a body of a male, Drumcondra, Dublin
Actor Anne Heche rushed to hospital after car crash
This mum's post about dying to send her kids back to school is too funny
Planning your next getaway? Here are 6 fun family activities to try this summer
Musings: I think 'Lawnmower' parenting is damaging for children
Tasha's dad responds to Jacques' Instagram video
Lauren Goodger assaulted and taken to hospital after daughter's funeral
You may also like
3 months ago
Derry Girls creator reveals hilarious storyline that never made it into season 3
3 months ago
Nicola Coughlan opens up about "best friend" Kim Kardashian: "She's so nice"
3 months ago
People are naming their babies after Derry Girls characters now
3 months ago
Everything we know about a possible Derry Girls movie
4 months ago
Jamie-Lee O'Donnell had two retail jobs after filming Derry Girls
4 months ago
Here's when season 3 of Derry Girls airs on telly
Next Page