New measures banning slapping of children will be introduced tomorrow

It's an issue which has been debated on a number of occasions but as of tomorrow, new measures banning the smacking of children will be introduced.

According to The Independent, Minister for Children James Reilly signed a commencement order this afternoon which will see the "reasonable chastisement" defence abolished.

In other words, any parent who slaps their child will not be able to rely on this defence in a court of law. 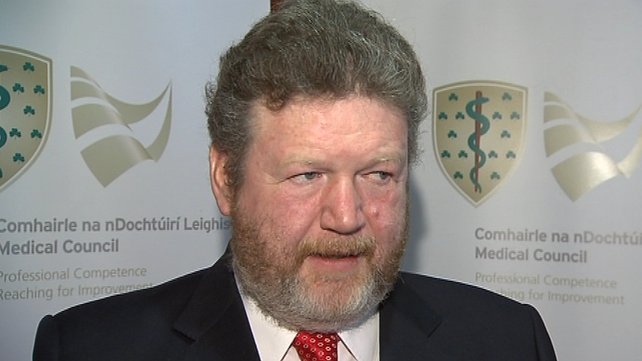 Speaking about the change, Minister Reilly said: “The removal of the Common Law defence sends a strong message which will, I hope, lead to a cultural change across Irish society that corporal punishment is wrong.

"We have not created any new offence but rather we are removing something that has its roots in a completely different era and societal context."


popular
Breastfeeding: The amazing tip one midwife gave me on how to clear a clogged milk duct
This amazing hanging egg chair is coming into Aldi next week and go, go go (but safely)!
These 5 Foods Could Increase Your Chances of Having Twins
Super simple trick to keep paddling pool clean when your kid isn't using it
The Best Kid-Friendly Swaps For Popular Swear Words
Totally tropical baby names inspired by Hawaii
4 ways to fix hard slime with ingredients you probably already have at home
You may also like
3 weeks ago
Here is why science says maternal grandmothers are especially important to children
1 month ago
If you've overdone it with the Easter chocolate... we've the perfect lighter Sunday lunch recipe
1 month ago
Stuck for Easter dinner? This lemon, rosemary, and salt-crusted lamb will have the whole family drooling
1 month ago
Easter celebrations at home with your family! How to cook the PERFECT beef roast
3 months ago
10 fantastic ways being a mum totally changes your life
3 months ago
These pictures of grandparents with their grandkids are the purest thing we've ever seen
Next Page