Meghan Markle may have left her acting days behind her but we could see her back on the big screen very soon.

She became a household name for her role in Suits but also appeared in several films during her acting career.

Now an unreleased movie she features looks set to hit screens after being picked up by a film distribution company. 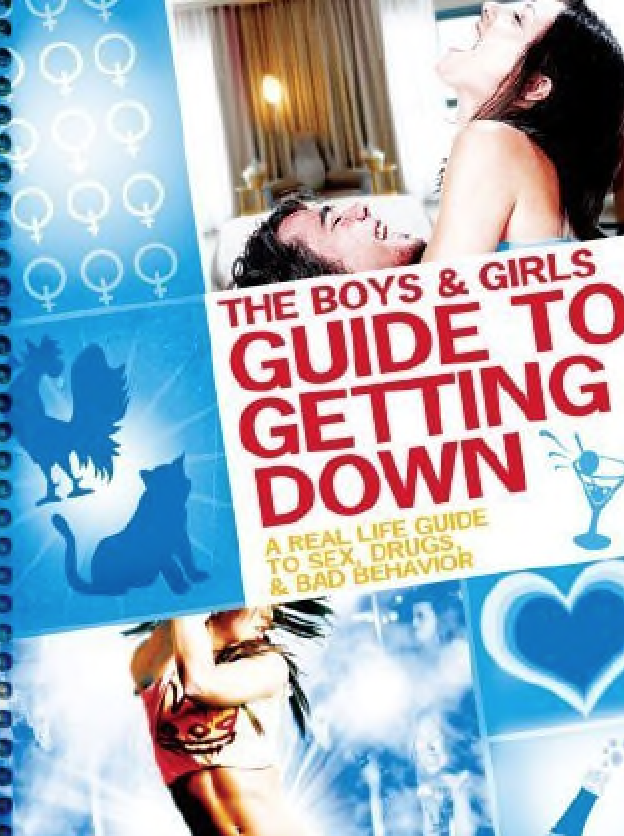 The Boys and Girls Guide to Getting Down is a tongue-in-cheek comedy looking at the party lives of 20-somethings living in LA.

In it, Meghan plays party girl Dana, who is seen snorting cocaine and wondering whether she should get a boob job.

It was filmed back in 2011 but was never released. 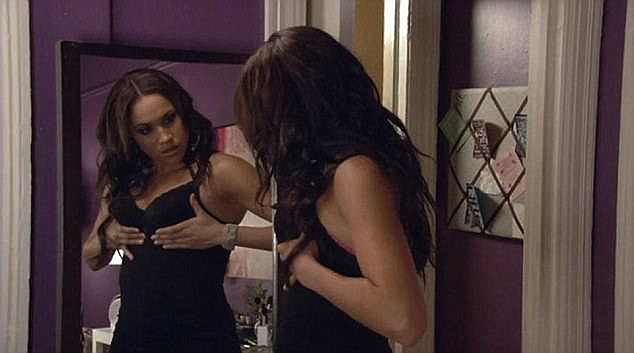 Now Artist Rights Distribution has acquired the rights to it and it's expected that it'll be released in America later this year.

Meghan swapped Hollywood for royal life when she and Prince Harry got engaged in 2017.

In an interview the day the engagement was announced, she revealed that she was retiring from acting to focus on her royal duties. 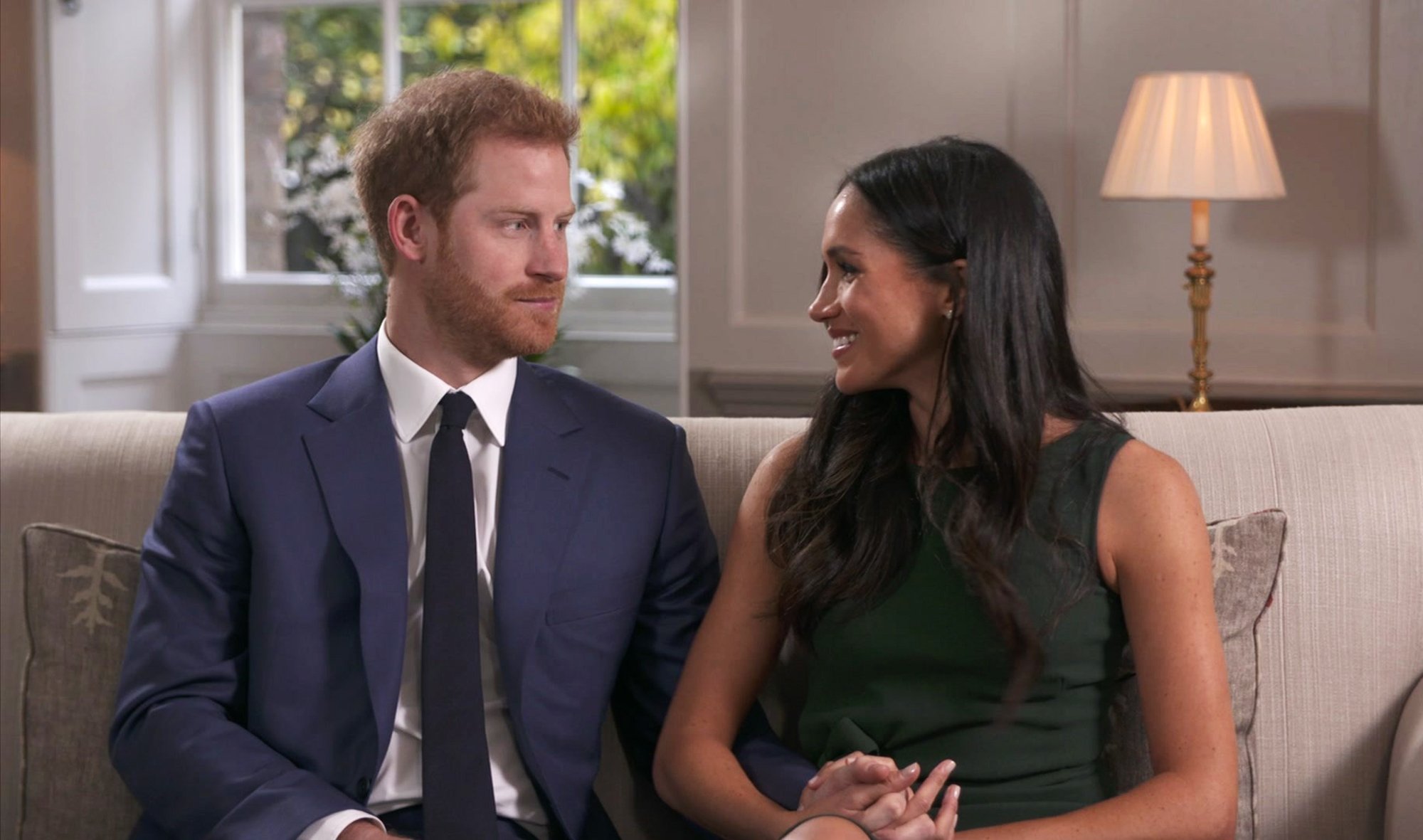 "I've ticked this box, and I feel very proud of the work I've done there, and now it's time to work with [Harry] as a team."