The mental health and wellbeing of children should perhaps have been taken into more consideration.

According to a brand new report from the office of the Ombudsman for Children, last year's school closures had a range of negative effects on children in Ireland.

However, the grave impact of the school closures did not end there, as the decision to close schools across the country also led to the disruption of vital health services provided in schools, such as the school immunisation programme, hearing, vision and dental checks, as well as the School Meals Programme, the report found.

Another worrying outcome is that the mental health and wellbeing of a great number of children were also affected, as was their social and emotional development. 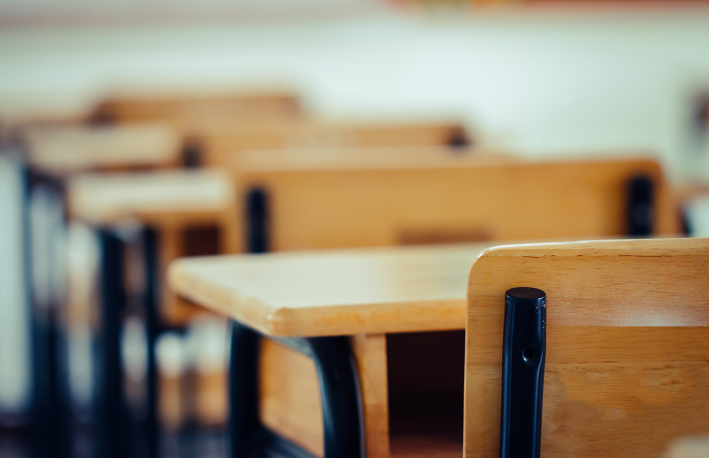 Being kept out of school, which to many children provide a safe space from their home environment, the closures were also found to have contributed to an increased risk of children experiencing harm and abuse, including domestic violence, as well as a reduced opportunity for school-based professionals to recognise and report child protection and welfare concerns.

The study focussed on children in five categories: those experiencing mental health difficulties, children who are homeless, children living in Direct Provision, children with disabilities, and Traveller and Roma children. The CRIA found that these groups of children are among those whose rights were disproportionately impacted by the school closures.

Commenting on the findings, Head of Policy at the OCO, Dr Karen McAuley, said the Child Rights Impact Assessment was a snapshot in time that aimed to capture how children's rights were impacted by the decision to close schools in 2020 and in early 2021.

"While all children were impacted, our CRIA found that the closures had a disproportionately negative impact on the five groups of children focused on, and that not enough consideration was given to their specific needs when the initial blanket decision was made to close schools in March 2020", explained McAuley.

"As such, our CRIA not only highlights the need for the State to give due regard to children’s rights when making decisions, including in emergency situations, but also to consider what special measures are needed".

The Ombudsman for Children’s Office was one of 13 organisations that took part in a joint project between the European Network of Ombudspersons for Children and UNICEF to conduct a pilot CRIA on the impact of Covid-19 measures on children’s rights.

popular
"You're disgusting": Prince William roars at photographer who was 'stalking' his family
Michael Owen hilariously responds to Love Island's heart rate challenge
6 fun things to do in Dublin on your next family day out
Family of Deborah James sadly announce that she has passed away
Fashion expert tells mothers what to wear on school run to not look 'old and frumpy'
Mum gets mixed reaction to photo of her drinking beer while breastfeeding
Mum slated for letting kids stay up late at sleepover- was she wrong?
You may also like
18 hours ago
19-year-old in critical condition after severe car accident in Cork
1 day ago
Children wearing wrong-sized shoes and pyjamas in daytime as parents cut costs
3 days ago
Abortions at record high – with cost of living and job insecurity partly to blame
4 days ago
Irish Cancer Society launches campaign for deferred maternity leave for cancer patients
4 days ago
Gardaí investigating serious shooting incident in Dublin
5 days ago
Robb Elementary school to be demolished in the wake of recent shooting
Next Page