We always knew Dublin was expensive, but when it comes to holidaying here compared to the capital's other European counterparts, we're honestly both alarmed and appalled.

From transport to food, shopping to tourist attractions, according to new data from alpharooms Ireland, Dublin will set you back a pretty penny whether you're a tourist or simply here on a staycation. 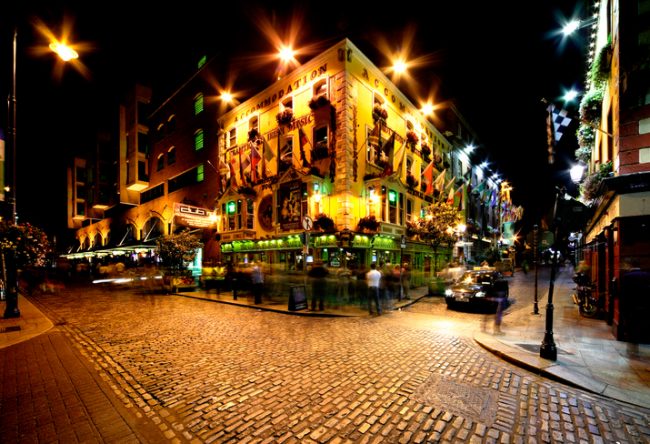 According to the research... it analysed the most popular destinations in Europe, before calculating how long a day budget of €50 would last.

And the results are pretty shocking, taking into account that on the day you'll be having breakfast, lunch dinner, a beer, a cocktail, two one-way transport tickets, and three attractions, this is how far your money will go...

And that's without accommodation or flights. 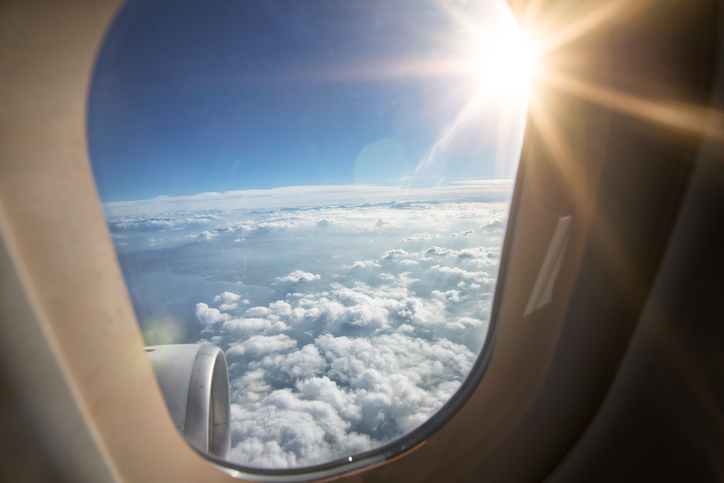 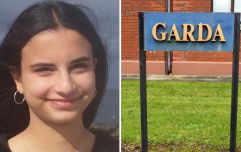 END_OF_DOCUMENT_TOKEN_TO_BE_REPLACED

In Dublin, it's reported that in order to eat and sightsee at very reasonable places, you need at least €81.79 per person.

That's almost double compared to Prague where you can do the exact same for €42.16.

Puts choosing where you travel into perspective, doesn't it?


popular
Barry Keoghan announces the name of his baby boy
4-year-old girl killed in Sligo caravan park named locally
This mum's post about dying to send her kids back to school is too funny
Here's where you can get the best deals on all your Back to School essentials
Planning your next getaway? Here are 6 fun family activities to try this summer
Tasha's dad responds to Jacques' Instagram video
Lauren Goodger assaulted and taken to hospital after daughter's funeral
You may also like
2 weeks ago
The hottest temperature in Ireland in the 21st century has been recorded
3 weeks ago
Family wanted for The Green Irish Road Trip with Clayton Hotels
1 month ago
Fundraiser launched after toddler left seriously injured in Dublin car accident
1 month ago
Taste of Dublin is back at the Iveagh Gardens this weekend, here's what's in store...
2 months ago
Gardaí investigating attempted abduction of 7-year-old boy
2 months ago
Lesbian couple attacked in Dublin thank public for support
Next Page