Over the last decade, the average age of first-time Irish parents has risen to an all-time high with many waiting until their thirties or forties to have kids.

However, there are still those who choose to have children much younger, making their own parents very young grandparents. 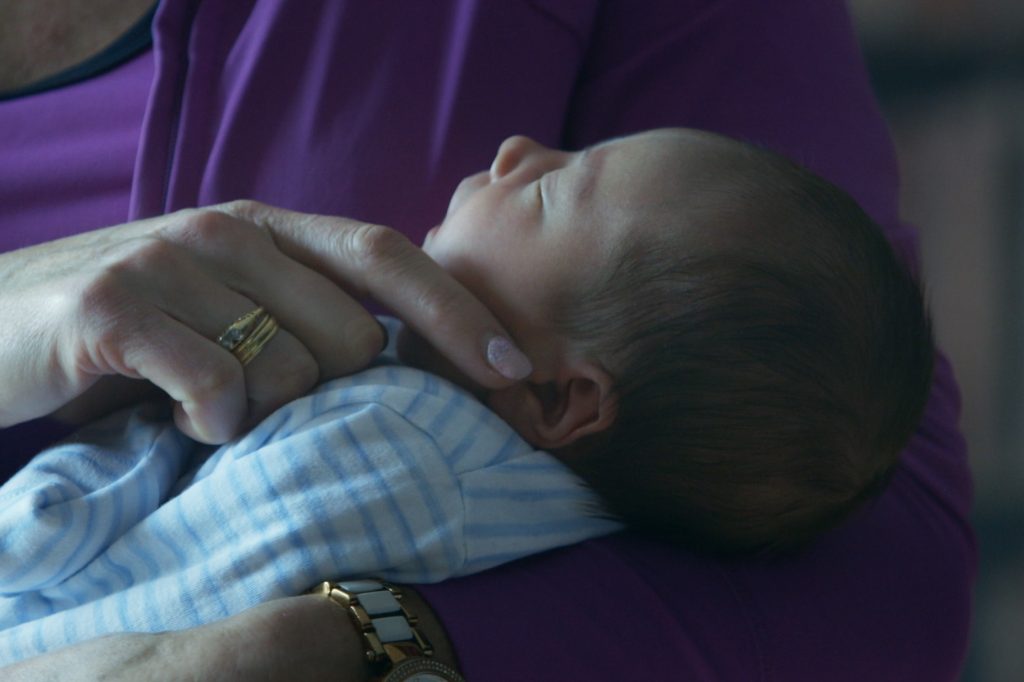 The show is said to follow some of those “glamorous grannies and granddads over the course of six months, and found stories of joy and despair, ambition and new beginnings.”

In the first episode, we meet Ian O’Brien who at 33 became a first-time grandfather. Ten years later, Ian is now granddad to five grandchildren and is working to rebuild his relationship with his four daughters and their children. 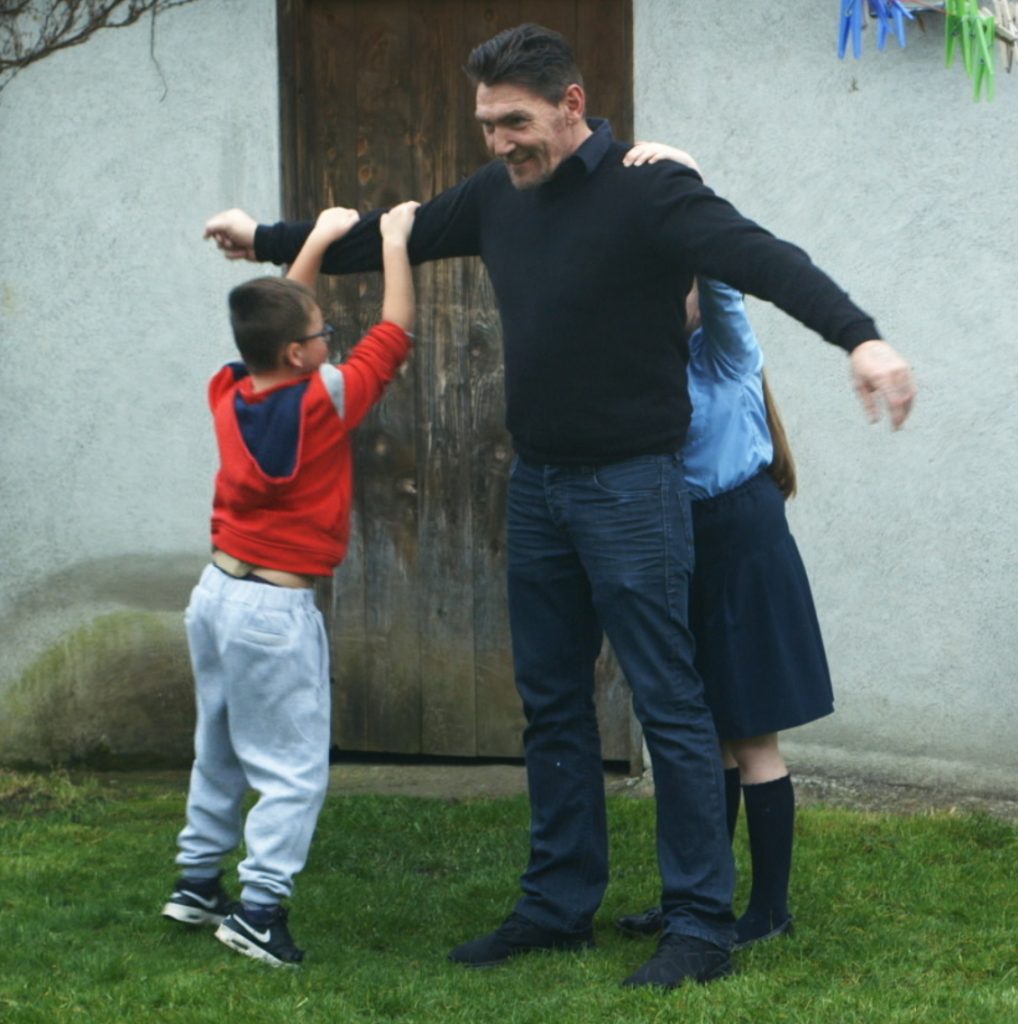 END_OF_DOCUMENT_TOKEN_TO_BE_REPLACED

We’ll also meet Anna who became a granny at the age of 36.

Living with her 20-year-old daughter and her baby Malachi, Anna talks about how much she loves being a granny in her thirties.

However, while filming the show, Anna discovers a recurrence of cancer and we’ll watch as she and her family cope with the news. 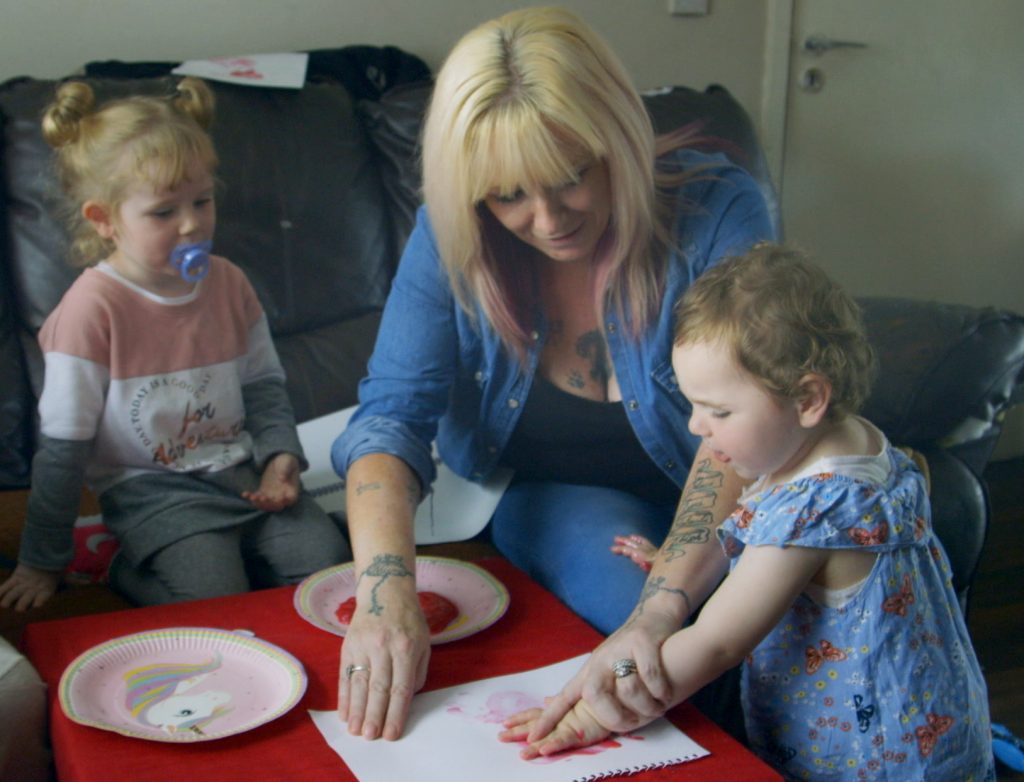