Every little girl and boy is going to want to get their hands on this beauty!

Not only do we love Lego (it’s just so much fun!) but this time it also brings a hint of nostalgia plus a very significant message.

Meet Lego’s Women of NASA! The set is ready to hit stores on 1 November, right on time for Christmas! 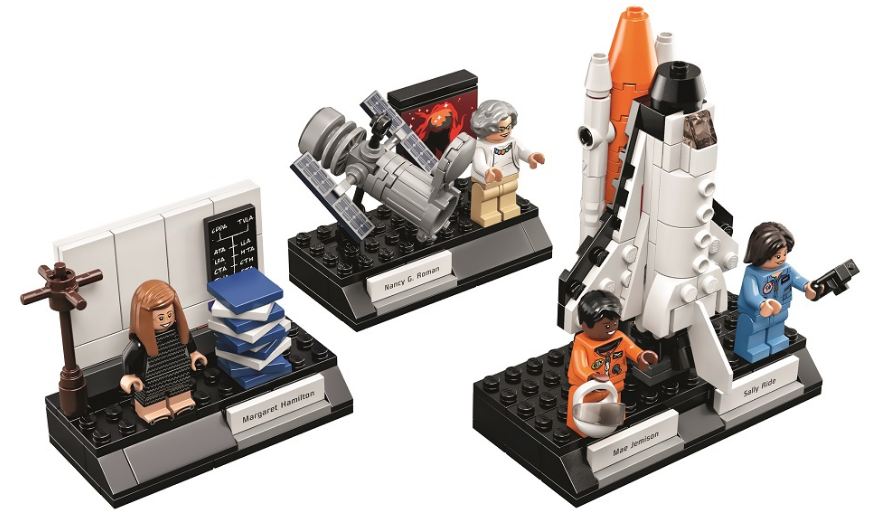 Each little figurine has their own special interests and areas of expertise and pieces to represent this, such as a space shuttle Challenger (sounds mega!), the Hubble Space Telescope, fuel and booster tanks. Okay we want to be astrologers now. 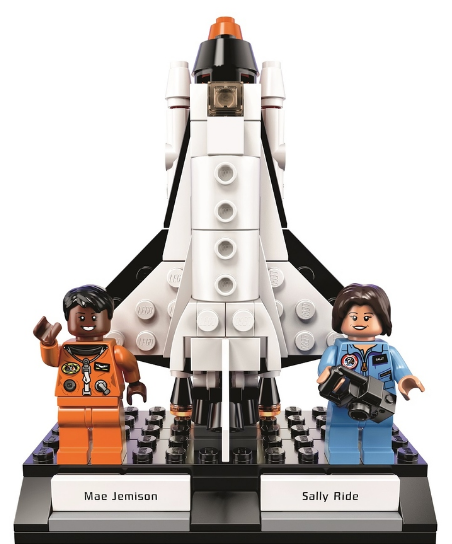 What’s also very cool about it all is that these women truly helped pave the way in science and space exploration. In the 1950’s Nancy Grace Roman played a part in getting the space-telescope mission into fruition.

In the 1960’s, Margaret Hamilton helped get the Apollo missions into space off the ground (literally) through the development of software. Sally was the first woman in space to take a spin on the space shuttle and Mae was the first African-American woman to travel into space. A lot of firsts in there ladies… and oodles of inspiration! 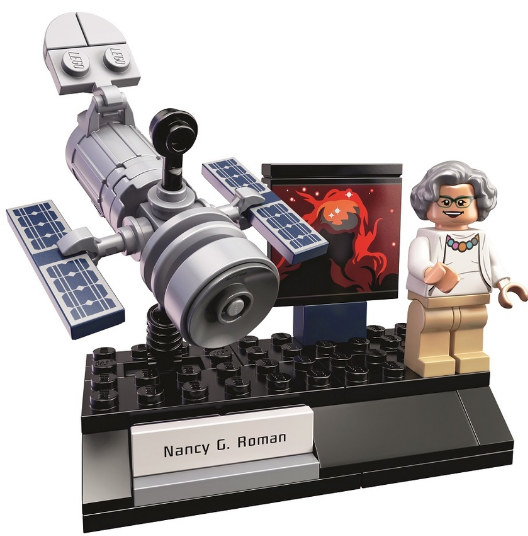 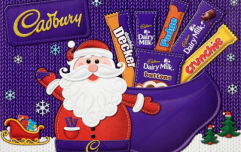 END_OF_DOCUMENT_TOKEN_TO_BE_REPLACED

The idea to produce the set came about when deputy editor at MIT News, Maia Weinstock, presented her idea to the folks at Lego’s Ideas. Because they chose her idea, and we’re very glad they did, Maia will receive a 1 percent share of sales and licensing revenue. Not bad Maia… not bad at all.

Despite it being utterly marvellous in the above regard, it’s undoubtedly a very nifty Christmas gift for the kids! It costs $25 and we’re not sure if it’s going to be arriving in stores here just as fast, however it will no doubt be available online come November.


popular
We are absolutely loving this gorgeous €10 khaki mini dress from Penneys
Say hello to the €40 M&S dress everyone needs in their spring wardrobe
Parents build two tiny homes on their property for their teenagers to live in
Brandon Jenner and his wife Cayley Stoker 'have welcomed twin boys'
EastEnders has confirmed who died in the boat crash
Better bundle up, Met Éireann are forecasting snow in parts of the country over the weekend
We need to talk about the unreal leopard dress that's just €9.99 in the Zara sale
You may also like
2 months ago
An easy-to-make fish tacos recipe that will have everyone in the family licking their plates
2 months ago
Kids turning their nose up at fish? Here are some ways to make sure they're getting that Omega 3
3 months ago
Ask the experts! Get practical advice on how to make healthier changes as a family
3 months ago
WIN a €250 One4all voucher to help you celebrate Halloween
4 months ago
LUSH fun bars are a great way to make bathtime fun and my kids love them
4 months ago
Huawei adds 4 new books to their StorySign app that helps deaf children to read
Next Page