Northern Irish women travelling to England for an abortion will be able to access the procedure for free by the end this year.

The new plan, announced today by the UK government, will allow women to access free abortions under the NHS.

Northern Ireland is the only country in the UK where abortion is illegal.

The plan will ensure that abortion is free for women travelling from Northern Ireland at the point of delivery, rather than being paid for beforehand and then being reimbursed.

It will also cover travel and accommodation costs for women on low incomes. 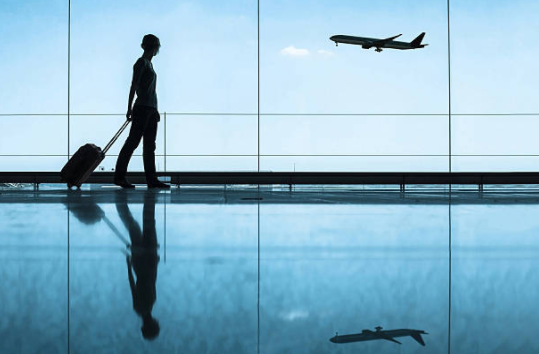 This comes after over 100 MPs in the UK joined a demand for the NHS to fund abortion services. 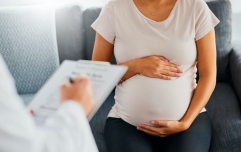 END_OF_DOCUMENT_TOKEN_TO_BE_REPLACED

Over 700 women travel from Northern Ireland to the UK for terminations every year.

This new scheme will ensure that they can access free abortion services organised through a telephone booking service which will put women in contact with clinics in England.

Mara Clarke of the Abortion Support Network has said that her charity is "thrilled" by the plan.

"ASN is thrilled by this move to reduce the huge financial costs associated with travelling for an abortion, which can often total up to £2,000.

"However, it is important to state that this measure will not help women who are unable to travel due to childcare issues, controlling partners, or because they are undocumented.

The plan will be in place by the end of this year.


popular
River Island has come under fire for selling clothing that 'should not be for children'
Aldi to limit number of Christmas toys customers can purchase
20 Unisex Irish Baby Names That Are Absolutely Magical
No bake Frankenstein Cake Pops to make with the kids over the mid term break
Mask up: 10 super-cute facemasks we have our eye on right now
Can you pronouce these 7 'unique' baby names? They're trickier than you think
The zero carbs, four-ingredient bread that is breaking the internet
You may also like
1 year ago
1,053 women in Northern Ireland travelled for abortions last year
1 year ago
Pregnant woman with '15 percent chance of delivery' told to go abroad for abortion, Dáil told
1 year ago
Urgent call for safety zone legislation to stop harassment of women seeking abortions
1 year ago
'Call The Midwife' tackled the harrowing issue of illegal abortions on last night's episode
1 year ago
Abortion pills still being ordered online despite services becoming legal
1 year ago
Woman carrying baby with fatal foetal abnormality 'refused' abortion at Dublin hospital, Dáil told
Next Page