Not Ready For The Real Thing? Get A Robot Baby

If you are broody but irresponsible, then mini Kirobo could be for you. This 4-inch robot baby costs just €350 AND you can even fit him in your handbag.

The motivation behind the robot's release in Japan has been questionable. Some have branded Kirobo a trumped up Tamagotchi, while others say the idea of replacing a child is simply offensive.

Makers, Toyota, say the cute bot is designed to offer some semblance of human interaction and is programmed to react to facial expressions. 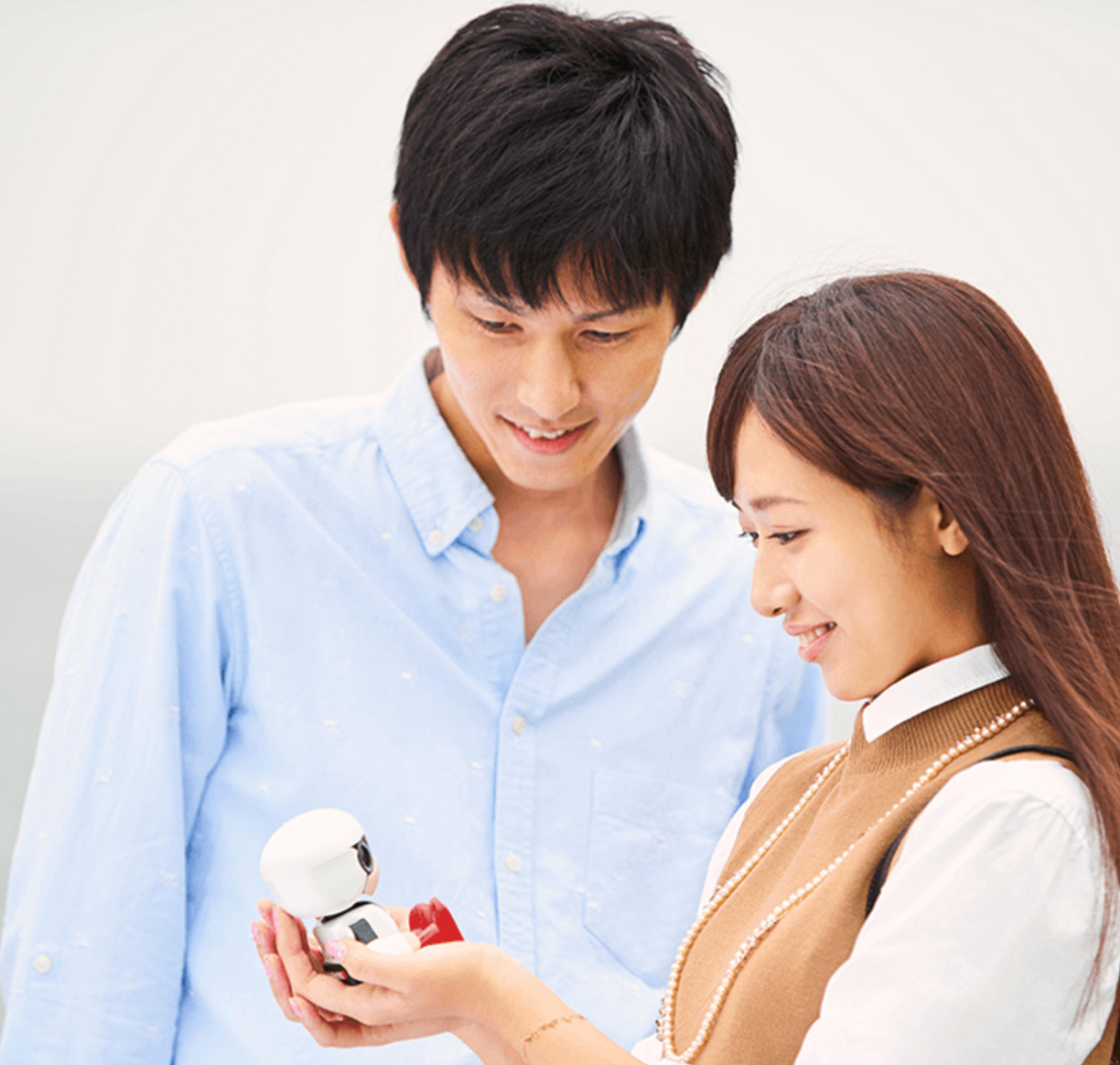 According to Reuters, the bug-eyed robot can be viewed as "a synthetic baby companion in Japan, where declining birth rates have left many women childless."

According to Tech Crunch, the full range of the robot's functionality will be on display this week at CEATEC in Japan. At the moment Kirobo can engage in 'casual conversation.' It is hoped Kirobo will be available to buy in Japan next year.


popular
Toddler dies after falling from balcony in New York
Rachel Stevens announces split from husband of 13 years
My teenage step daughter just told me she is pregnant, what do I do?
Multiple people killed in Denmark shopping mall shooting
I tried 'slow parenting' for a year and I'm never going back
The most natural thing in the world? You've got to be f***ing kidding me
Mum gets mixed reaction to photo of her drinking beer while breastfeeding
You may also like
1 month ago
3 Steps to preventing heat stroke in babies and small children this summer
1 month ago
Mum won't pay to replace cousin's expensive blouse after baby vomits on it
1 month ago
Toddler drowns in swimming pool while on holidays in Spain
1 month ago
This mum-to-be is worried she won't love her baby because she's not a kid-person
1 month ago
My family flipped out at me for kissing their baby on the head- was I wrong?
1 month ago
What would you do? This woman's partner doesn't want their pregnancy
Next Page