She is accused of fatally shooting her husband.

An American novelist who once wrote an essay entitled 'How to Murder Your Husband' is now facing trial for her husband's murder.

Nancy Crampton Brophy, 71, is accused of murdering her partner of over two decades, Daniel Brophy, at his place of work in June 2018.

Brophy, a culinary instructor, had been gearing up for a day of teaching in the kitchen at Oregon Culinary Institute when he was shot in the back. After falling to the ground, he was shot again in the chest at close range.

His students discovered him a short time later and the school and wider communities were devastated by his murder.

"I was in complete shock," one of his students told People at the time, with the publication reporting that nobody who knew him could imagine the motive behind killing someone known for being generous to the homeless and bringing a unique sense of humour to his lessons.

Crampton Brophy, a self-published novelist who writes romance-mysteries and penned a tongue-in-cheek essay about murdering one's husband in 2011, said she was "struggling to make sense of everything right now" in a Facebook post the day after Brophy's death.

But in September 2018, she was arrested and charged over it in a twist befitting her own stories.

More than three years on, she now stands trial for his murder. 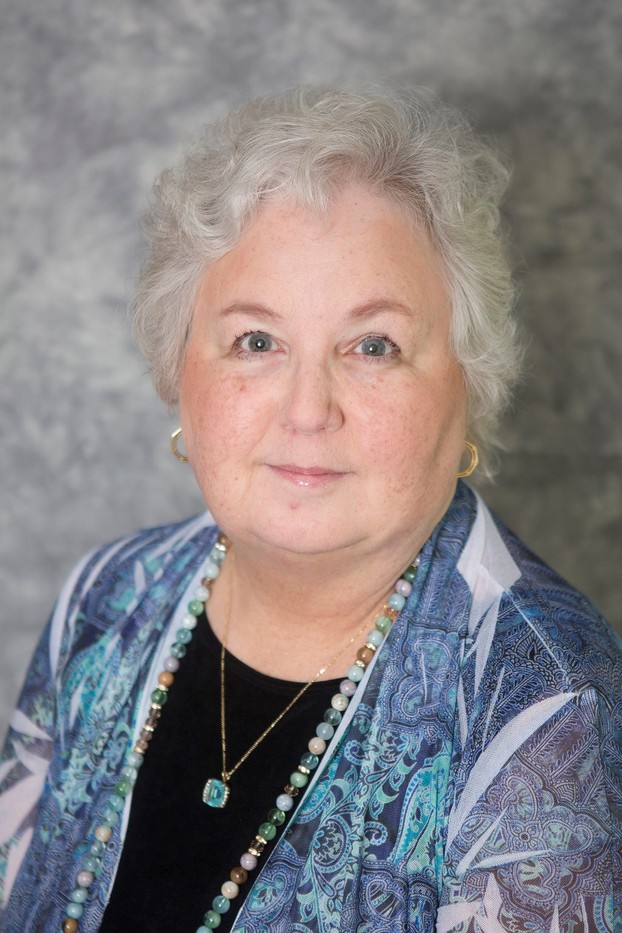 END_OF_DOCUMENT_TOKEN_TO_BE_REPLACED

Prosecutors accuse her of executing "what she perhaps believed to be the perfect plan" in killing her husband to benefit from a $1.5 million life insurance policy, per the Oregonian.

Though there were no security cameras where Brophy was shot, prosecutors allege that other surveillance footage shows Crampton Brophy driving a minivan around the culinary institute between 6.39 AM and 7.28 AM that morning. Brophy had arrived at the institute at 7.20 AM.

The prosecution also said that Crampton Brophy purchased a 9mm pistol at a gun show prior to her husband's death and allegedly switched out the gun's barrel with a Glock slide and barrel bought on eBay to be "able to present a new, fully intact firearm to police that would not be a match to the shell casings that she left at the crime scene".

The novelist's defence attorney claimed she bought the gun for research purposes, though Crampton Brophy herself previously told police she and her husband had bought it as a precaution after the Parkland school shooting but never used it.

The charges brought against the author also came as a shock to students of Brophy, who would fondly refer to his wife in class. "She was the love of his life," another one of his students told People.

Likewise, Crampton Brophy affectionately referred to her husband on her website, describing their marriage as having "ups and downs" but "more good times than bad".

"Nancy Crampton Brophy has always been thoroughly, madly, crazy in love with Daniel Brophy, and she still is today," her defence attorney told the jury, according to The Washington Post.

The trial is expected to last several weeks.

popular
Kelsey speaks out about moving on after Tom Parker's harrowing death
7 Christmas markets and Santa experiences to visit with kids this winter
Expert says Cocomelon acts "as a drug" to kids' brains
Boy seriously injured after alleged dog attack in Wexford
"I have been shaken": Kim Kardashian addresses Balenciaga's disturbing campaign
Paula MacSweeney praises healthcare workers after son is hospitalised with RSV
Watch: The Ab Fab Official Movie Trailer Is HERE (And We Are Thrilled!)
You may also like
2 weeks ago
Spencer Matthews to climb Everest in bid to find brother's body
2 weeks ago
David Walliams could be removed from Britain's Got Talent following 'offensive' remarks
2 weeks ago
Government's five-day domestic violence leave plan criticised
2 weeks ago
No evidence Archie Battersbee was taking part in online challenge, coroner says
1 month ago
Former President Mary McAleese commemorates child victims of the Holocaust
1 month ago
Emma Watson pens heartfelt tribute to Robbie Coltrane
Next Page