Number of homeless children in Ireland soars to record high of 3,800

The number of homeless children in Ireland has once again reached a record high.

There were 3,821 children living in emergency accommodation in the last week of March, along with 6,484 adults.

"We continue to put considerable efforts in to prevent people from entering emergency accommodation, while also exiting as many families and individuals from homelessness as possible each month."

The west was the area with the biggest increase in child homelessness, with 17 children becoming homeless in March. 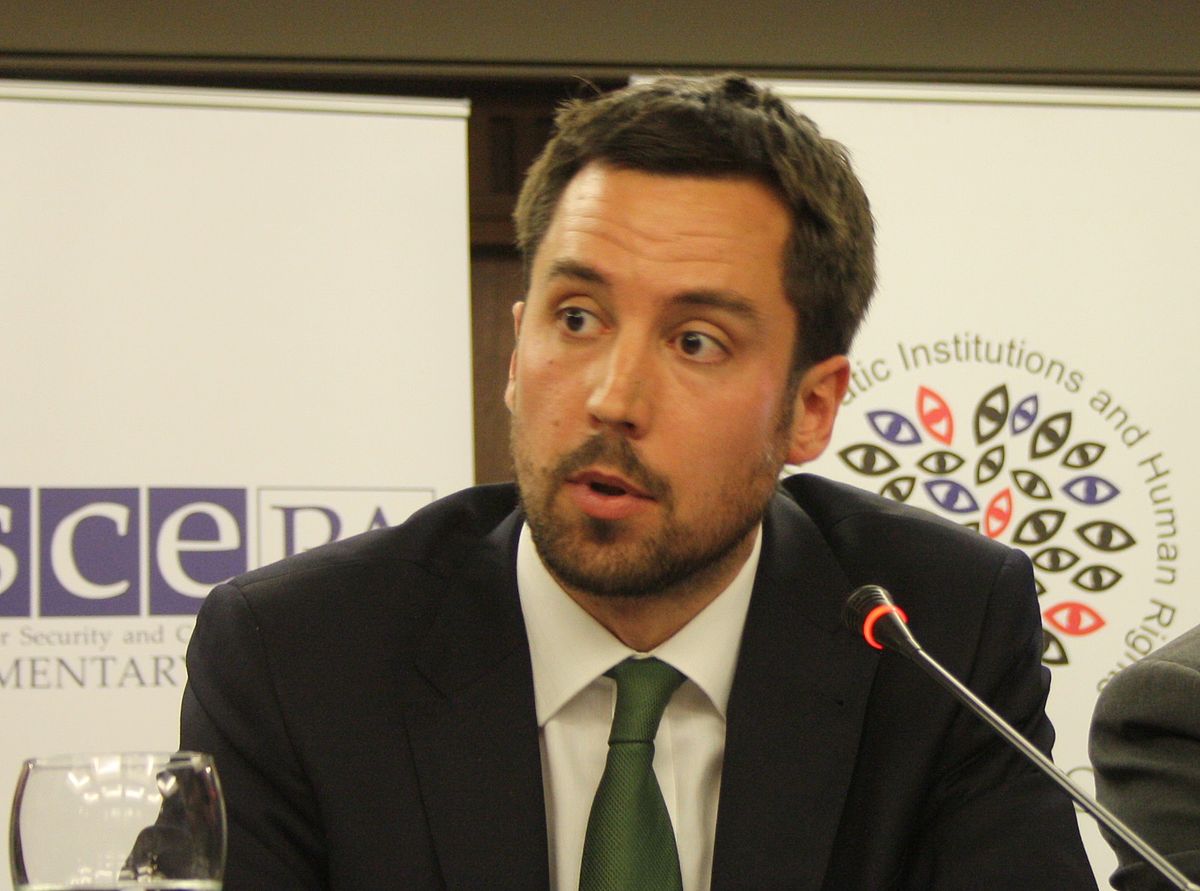 Reacting to the figures, Minister Murphy pointed out that the number of people sleeping rough in the capital this spring is actually down on the figures for last winter.

That's according to a rough sleeper count taken on 9 and 10 April.

Focus Ireland has said however that the homelessness crisis is only "deepening" and said that nothing would change without a change in government policy.

Barnardos meanwhile called for all homeless children to have access to a support worker due to the trauma of their situation.

"We see first-hand the effect living in homeless accommodation can have on children and families," said its chief executive Suzanne Connolly.

"Family support services, such as those provided by Barnardos, can help children to understand how to manage the emotional, social and practical challenges of living in emergency." 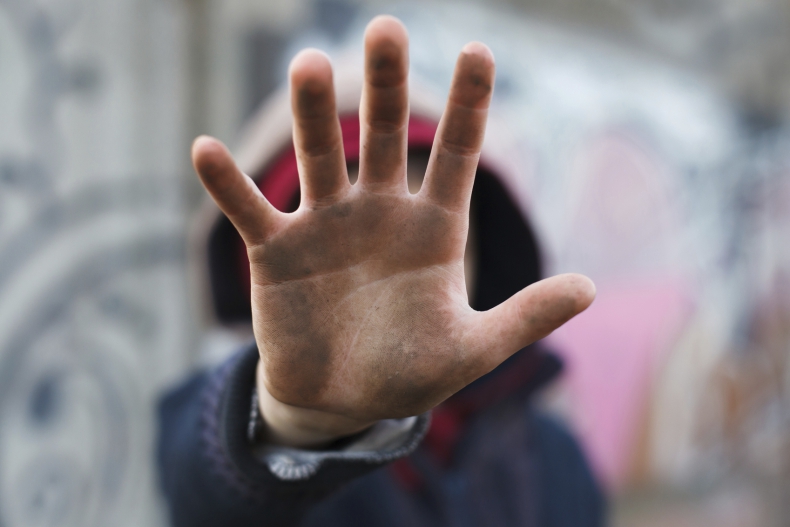 This latest development comes after the number of homeless people in Ireland hit 10,000 for the first time in February.

At the time, Focus Ireland described this as a "human crisis."

"New record figures of 10,264 must act as a line in the sand in the battle against homelessness.

"The UN & the EU Commission have both now condemned Irish housing policy. Focus Ireland has called for honest reflection by the Govt and a change in policy to end this human crisis."