How would you feel if this was your child?

Childcare is supposed to give us some sort of balance in life.

If it wasn't for nurseries and creches we'd struggle to work, take care of our own needs, go to medical appointments, do the housework, and everything in between.

It gives us the time to muddle through our to-do lists without worrying about the kids.

However, the cost of childcare is something that causes strain, stress, and just too much anxiety for parents.

It sets us back so much, but it's an expense some of us don't have a choice but to fork out on.

Besides, knowing your child is being cared for when you're working or busy is a massive comfort to parents.

Knowing they're making friends, playing, learning, and having fun is reassuring, but one mum was enraged when she discovered her son's nursery wasn't exactly doing as they promised.

The mum revealed she pays a whopping £1200 a month for her sons to attend nursery. 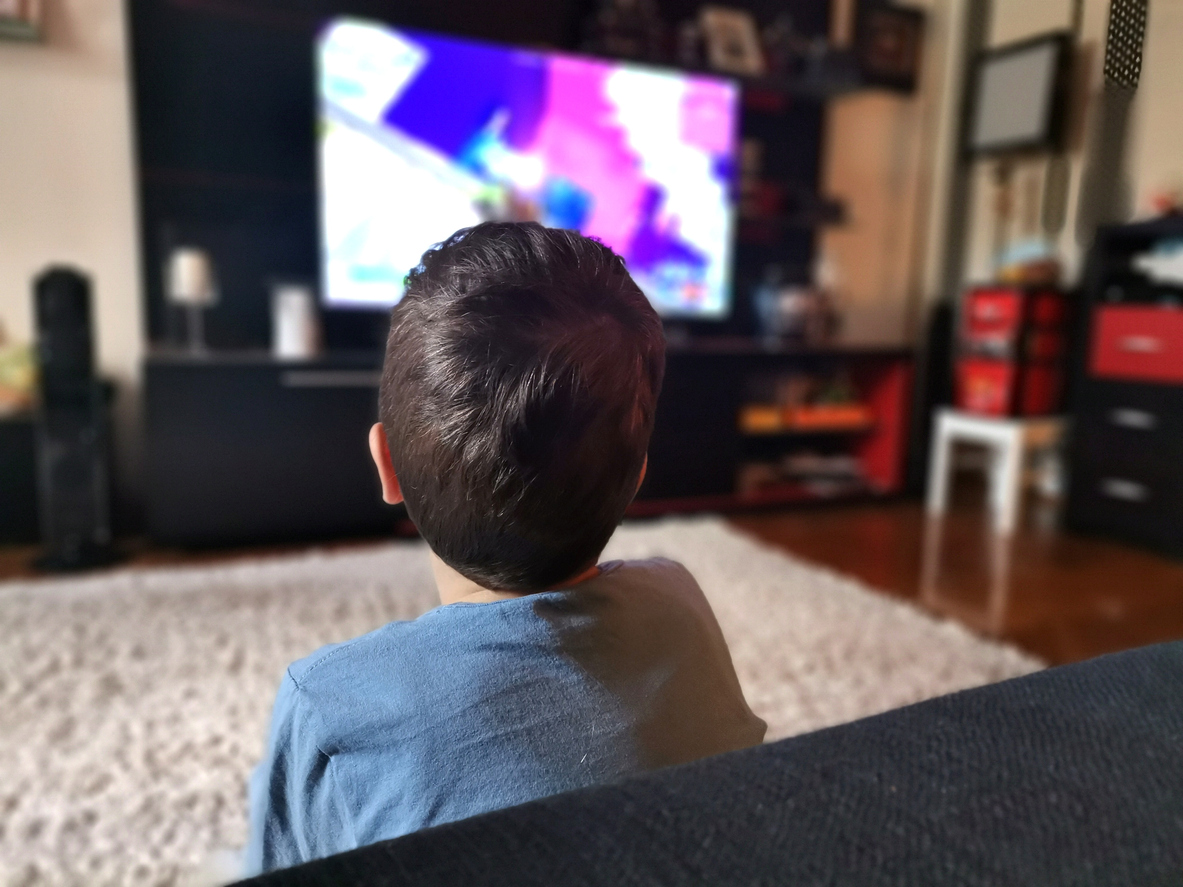 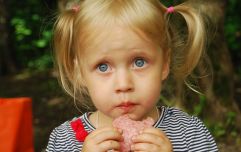 END_OF_DOCUMENT_TOKEN_TO_BE_REPLACED

She expressed her disgust when she found out her son had been placed in front of the TV during his time at the nursery.

"My almost 3-year-old has been attending the same nursery since we moved back to the UK from Australia last year. I'm happy with the nursery and he really likes it there, his wee brother who is 18 months started going a few months ago and I've had no complaints," she explained.

However, one night the mum arrived to collect him when she spotted him glued to a TV with a group of kids.

"He was sat with 5 other kids watching cartoons on a large computer monitor, this is the third night in as many weeks that this has been the case."

The mum said her son watches television at home, but they try to be stricter with how long he's spending in front of a screen, especially at such a young age.

The mum said she doesn't feel comfortable with him watching the telly in a nursery.

"I'm currently paying £1200 per month for them both to attend three days each as I work full-time nightshift, kind of pisses me off to pay over a third of my salary to childcare and then find him sat watching telly."

Do you think this mum has a right to be upset?

Let us know what you think?


popular
Jacques O'Neill speaks out about Paige and Adam's relationship
Planning your next getaway? Here are 6 fun family activities to try this summer
4-year-old girl killed in house explosion in London, police confirm
Child killed in house explosion in London
Barry Keoghan announces the name of his baby boy
This mum's post about dying to send her kids back to school is too funny
Ashling Murphy had so much more to give, says heartbroken parents
You may also like
2 weeks ago
Mums are sleep deprived for six years after having a baby – and yet dads are not
3 weeks ago
"Please don't slate me": Is it okay to leave my baby alone in the car?
1 month ago
Mum starts a photo thread of what sums up motherhood and it's too real
2 months ago
Mum confession: Saying goodbye to another school year is bittersweet for parents
2 months ago
Confession: I am raising a real mummy's boy – but this is good news, apparently
2 months ago
Mum confession: I really wish someone had reminded me to get in picture more
Next Page