The past few days have seen thousands of complaints made against the TV show.

While Ofcom don't disclose exactly what the complaints are in relation to, many fans have been vocal about the treatment of some of the contestants on the show.

The past few days have seen many call out Dami and Luca's treatment of Tasha Ghouri, with many claiming that the pair have been bullying her. Numerous viewers have also accused After Sun of holding Ekin-Su to a misogynistic double-standard for sharing a bed with George in Casa Amor.

Earlier this week, the domestic violence charity Women's Aid said that they are now working in conjunction with the TV show after viewers brought their attention to a number of concerns. 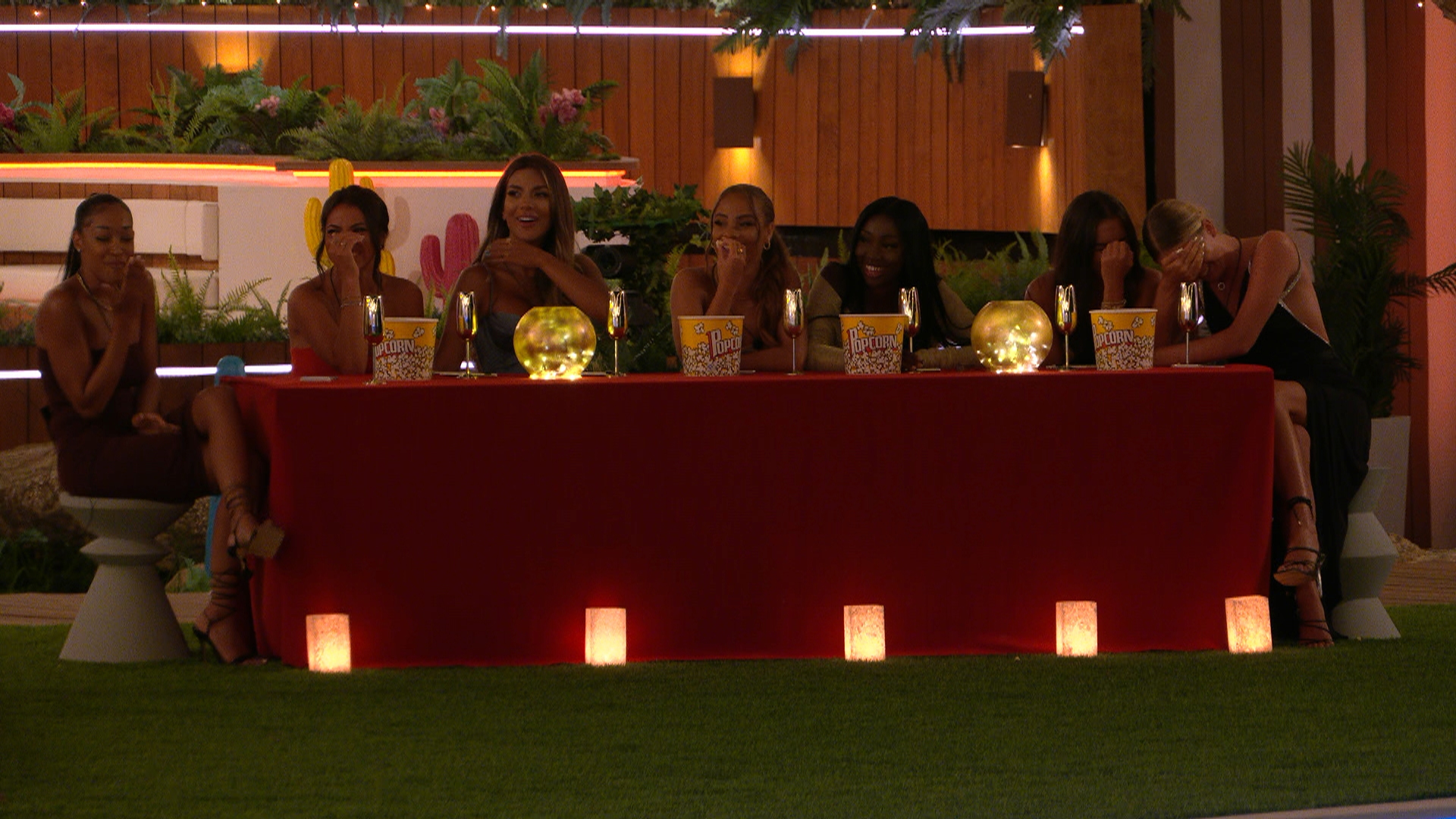 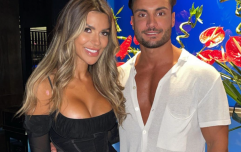 END_OF_DOCUMENT_TOKEN_TO_BE_REPLACED

In a statement, they said: "At Women’s Aid we are being tagged into a stream of Twitter posts, with viewers of Love Island highlighting the misogyny and controlling behaviour being shown on screen.

"This is clearly more than talking about any individual contestants, and a programme based around the formation of romantic relationships must have guidelines on what behaviour is acceptable and unacceptable in those relationships.


popular
14-year-old boy drowns at hotel in Turkey after family wedding
Should schools consider introducing a three-day week?
Body of woman discovered in unexplained circumstances
Inside Prince William and Kate's beautiful new home in Windsor
Prince William and Kate's kids won't have a live-in nanny for the first time in their lives
Mum sparks debate after admitting she would buy 12-year-old daughter a sex toy
Stuck For a Baby Name? Let These Online Generators Do The Work For You!
You may also like
3 days ago
Luca and Gemma to take major step in their relationship
6 days ago
Faye Winter slams trolls who said they hope she can't have children
6 days ago
Love Island's Remi accuses Jacques and Luca of bullying
1 week ago
Jacques O'Neill speaks out about Paige and Adam's relationship
1 week ago
Tasha's dad responds to Jacques' Instagram video
1 week ago
Everything we know about the Love Island reunion
Next Page