Don't Freak Out But You Won't Believe Who's On First Dates Ireland Tomorrow Night...

Home and Away fans will know this person.

First Dates Ireland returns to our screens tomorrow for some more entertaining moments and some likely awkward moments too.

We usually get a teaser of the singletons appearing on the show each week, to give us a taster of what to expect. This week RTÉ has dropped a teaser that we did not expect.

George Mason, who plays Ash on Home and Away, has been linked with the show. 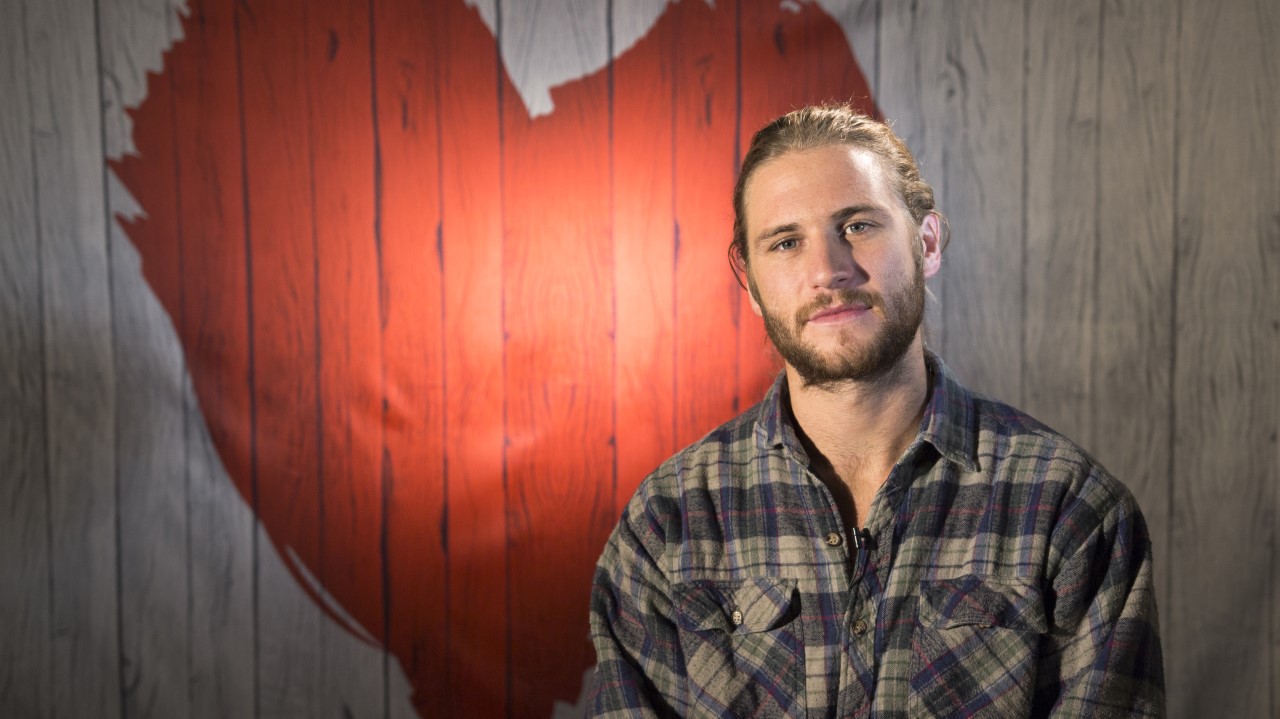 Along with a 10-second clip on their Facebook page, RTÉ said, "Home and Away fans. THIS is happening in 48 hours. ONLY on RTÉ Player. #FirstDatesIRL #AshHomeandAway"

It's confused a lot of people as to why he's on the show with one person pointing out that he only got engaged recently, "he got engaged over the new year.... What's this about??? He must be meeting up with a die hard Irish fan, if so that's awesome."

Others are beside themselves with excitement.

We reached out to RTÉ to get confirmation about whether or not he will be on the show and in what capacity. They said:

"George Mason who plays Ash in Home and Away will be on First Dates Ireland Extras on RTÉ Player.

He will be giving his reaction to the dates. His interview will be available on RTÉ Player straight after the show at 10:30pm on RTÉ Player."

popular
People are realising what the red Christmas lights are actually for
Should pit bulls be banned in Ireland? Parents express concerns after recent attacks
Parents told to stop buying selection boxes for kids- here's why
This Netflix Christmas film is being dubbed the perfect rom-com
Woman gives birth to baby boy and girl less than 12 months apart
"Losing a baby is the ultimate loss, but to watch on over a video call is soul destroying"
"My heart sank": Tubridy hit with backlash over Toy Show remark
You may also like
1 month ago
Here's your first look at the final season of Firefly Lane
1 month ago
Netflix is set to crack down on password sharing very soon
1 month ago
Here's everything we know about the Strictly mole drama
1 month ago
Graham Norton reveals the worst guest he's ever had on his show
2 months ago
Here's your first look at Netflix's YOU season 4
2 months ago
Netflix reveals full list of scary shows and movies arriving between now and Halloween
Next Page