“Jason’s actions were clearly intended to threaten me"

Actress and director Olivia Wilde has accused her ex-partner Jason Sudeikis of 'threatening' her. The mum-of-two spoke out about the moment she was handed custody papers on stage at CinemaCon.

During her speech, Wilde was handed an envelope with 'private and confidential' stamped on the front.

He had no idea where the papers would be served, but Wilde says he did it to 'threaten' her.

Apparently, the Ted Lasso star was furious over Wilde's plans to move their two children to England, where her current partner Harry Styles lives.

The pair are currently co-parenting, but Wilde recently filed a motion to dismiss her ex's custody petition. 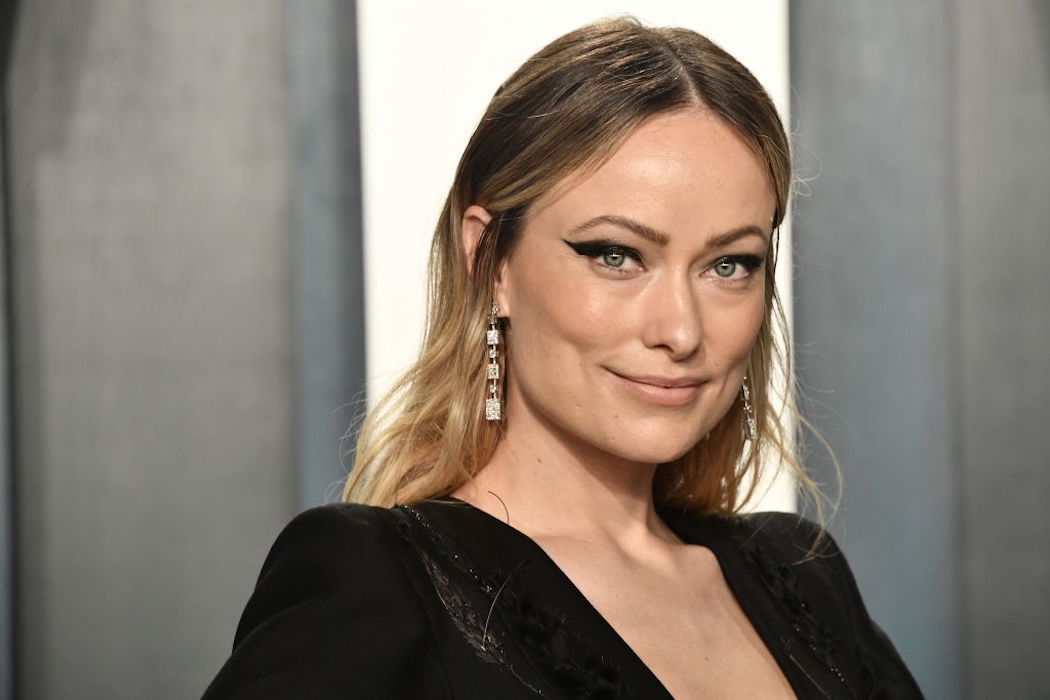 The MailOnline revealed that they planned on sending their children to school in Los Angeles this September, but Sudeikis now wants to go to New York.

"Jason decided that he wanted to go to New York for the next year while he is not working.

"He wanted the children to be with him there during this time off. When I did not agree, since the children have not lived in New York for several years, Jason filed these papers.”

“Jason’s actions were clearly intended to threaten me and catch me off guard, Wilde said. 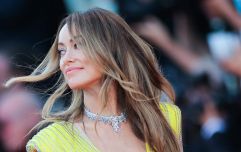 END_OF_DOCUMENT_TOKEN_TO_BE_REPLACED

“He could have served me discreetly, but instead he chose to serve me in the most aggressive manner possible.”

“The fact that Jason would embarrass me professionally and put our personal conflict on public display in this manner is extremely contrary to our children’s best interests.”

Jason believes it is best for their children to live in New York, but Wilde insisted on Los Angeles.

Sudeikis is now concerned he won't see their children, Daisy and Otis, as much as he wants to. 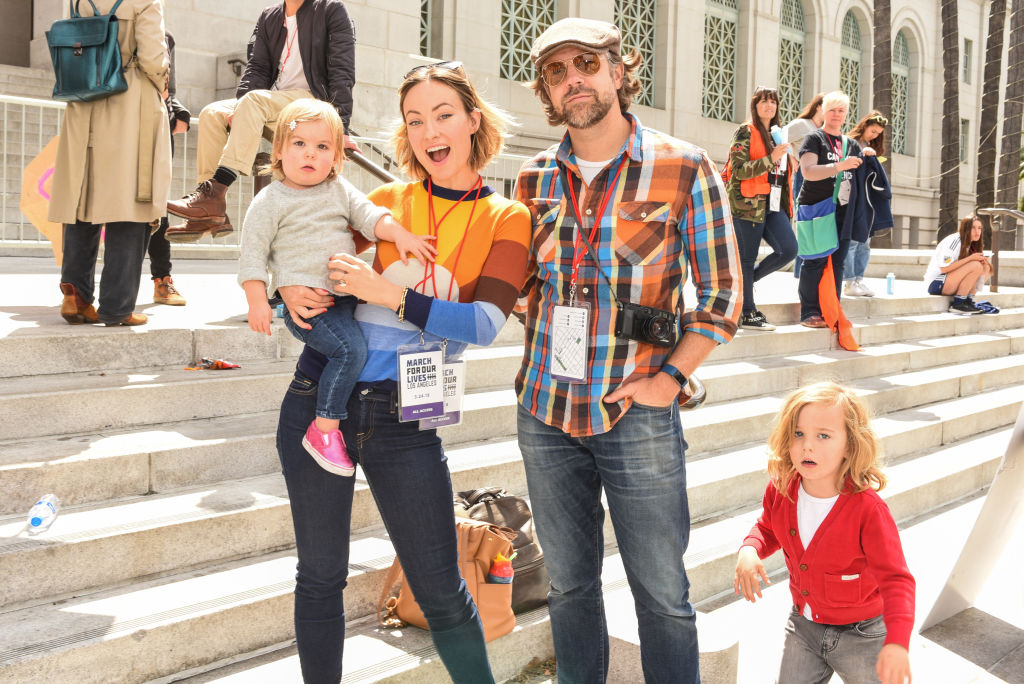 "Olivia said that if I did not reside full-time in Los Angeles, she would allow me to spend time with Otis and Daisy on weekends and during vacation periods."

"Depriving me of my right to parent the children during important periods of their lives."

The dad-of-two said he is fearful that his ex will take his children away from him.

He revealed, "Olivia said that she intended to relocate with the children to London."

Olivia and Jason were together for 7 years before ending their relationship in 2020. The director started dating Harry Styles shortly after their split.

popular
Liam Neeson says he talks to late wife at her grave every day
New parents are being "thrown out" of hospital far too early
6 unusual and unique family-friendly activities to try in Ireland's Hidden Heartlands this autumn
Five children rescued from van in Cork as driver is arrested
Level 5: 10 really cool colouring pages to print and colour in from Pinterest
Shows like Bluey and Peppa Pig are actually bad for kids, expert warns
Classic TV programmes from our childhood (that were also very weird)
You may also like
5 months ago
Olivia Wilde served custody papers live on stage
3 years ago
Olivia Wilde's son just threw an epic public tantrum – and what happened next will warm your heart
4 years ago
Olivia Wilde pays tribute to her daughter on her 1st birthday
4 years ago
Olivia Wilde is being mommy-shamed over this photo with her son
5 years ago
Olivia Wilde's Instagram Is Showing Motherhood In All It's Mess And Glory (And We Love It!)
5 years ago
Olivia Wilde Gets Real About How Hard Breastfeeding Can Be – And We All Love Her For It
Next Page