And we're so glad to hear it.

One of the most loved Coronation Street characters is said to be returning to the show next year.

Yes, Norris Cole (played by Malcolm Hebden) is reportedly making his big return to the cobbles next year after nearly a year away.

Actor Malcolm Hebden suffered a heart attack last year which resulted in him being placed in an induced coma for three weeks.

However, according to reports, Malcolm's recovery is going well and he spoke with showrunners recently about how he and his character would return to the show.

“I was so pleasantly surprised to see him,” a cast member on the soap told The Mirror.

“It has been a long battle back to fitness but he looks better than I could have imagined.

“It is going to be great to have him back. 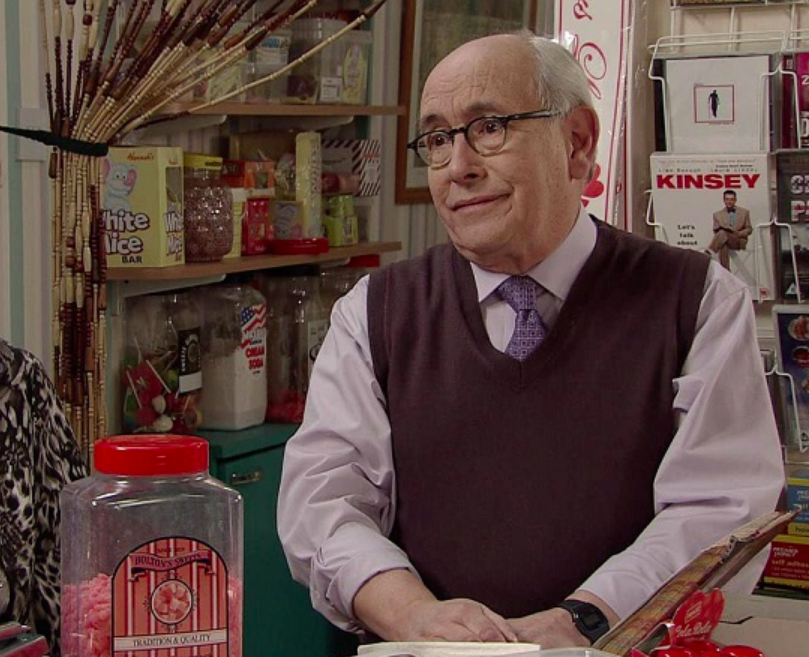 It might not come as a huge surprise to those who saw co-star Patti Clare (who plays Mary Taylor on the soap) appear on This Morning earlier this month.

Speaking of a potential return, Patti said there had been a ‘faint whisper’ that Norris would be coming home from Peru.

“[Norris] is in Peru at the moment, Mary speaks to him on the phone often, so there’s a faint sort of whisper that he might be back, maybe next year?”

Malcolm has played shopkeeper Norris since 1994 and has been missed by fans of the soap in the near-12 months since he’s been away.


popular
Kids still got a pesky case of lice with school out? Here's how to fix it
Better sleep: 5 things you need to ban from your bedroom according to an organisational expert
Get ready to live like the stars because Lidl is selling an entire home cinema range
Getting organised: 'I'm a mum of six and my house is always clean – here is how I do it'
Study finds parents spend HOURS a week negotiating with their kids
Raising boys: The beautiful words every boy mum needs to read
Energia and GIY are giving away free grow boxes so you can start a vegetable patch with your kids
You may also like
1 month ago
Here’s the line-up for the first virtual edition of The Graham Norton Show tonight
2 months ago
RTE are set to broadcast an hour of 'school on TV' everyday from Monday
3 months ago
Joanne Froggatt has ruled out a season three of Liar
3 months ago
Liar's Joanne Froggatt teases what fans can expect from season two
3 months ago
ITV's new crime drama Honour will be the TV show that everyone is talking about this year
3 months ago
There's a Golden Girls-themed cruise setting sail next year and we're packing our bags already
Next Page