Friday night in front of the telly it is.

The Late Late Show is kind of like a lucky dip - one week it’s not your bag and the next it hits the nail right on the head, and that’s why we love it, there's something for everyone.

And this week’s lineup is definitely one that will have us tuning in.

Joining Ryan on the sofa this week is one of Ireland’s most talked about up-and-comers, Barry Keoghan.

The Dublin actor got his big career break on the hit show Love/Hate before going on to star in some of the biggest movies of recent years – Dunkirk and The Killing of a Sacred Deer.

Now, he’s busy promoting his latest movie, American Animals, which he stars in with American Horror Story star, Evan Peters, and will be talking making it from inner city Dublin to the Hollywood hills. 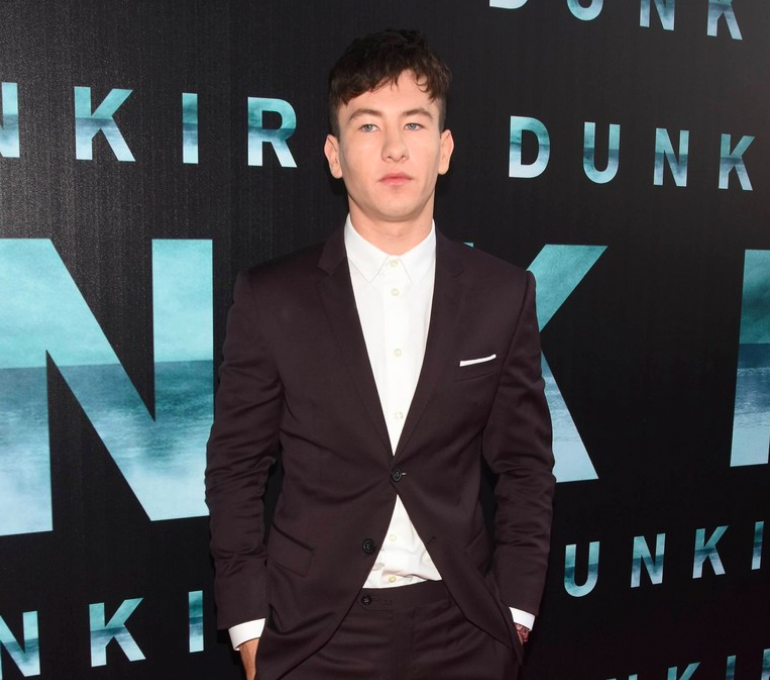 Also on the show this week is style guru and one half of one of the most popular TV duos of the 00s, Trinny Woodall. Trinny and Susannah rose to fame in 2001 when their show What Not to Wear became the style bible for women across the UK and Ireland.

Trinny will be discussing her career path in the fashion industry but will also be sharing her story of trying to have a baby after going through nine rounds of IVF and suffering two miscarriages before finally becoming pregnant with her daughter. 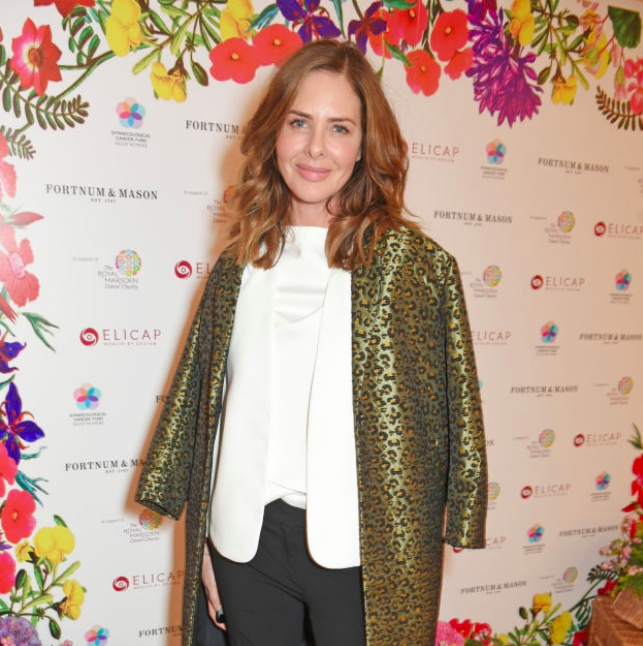 END_OF_DOCUMENT_TOKEN_TO_BE_REPLACED

Laura Brennan, a 25-year-old Clare woman who has been diagnosed with terminal cervical cancer, will also be sharing her story and telling viewers why she strongly believes that young girls should be vaccinated against the HPV virus, one of the chief causes of cervical cancer.

And we’ll hear about the unlikely friendship struck up between retired District Court judge Gillian Hussey and reformed former criminal Paul Mahon after they met through rehabilitation organisation Tiglin.

Providing the music for the night will be Irish band, Kodaline, who will be performing their latest single and having a quick catch up with Ryan.

popular
'He's a changed man': Woman marries her 'high school bully'
These 40 baby names are set to trend in 2023
Little boy dies of cancer after doctors ignored mother's concerns six times
Bride asks for divorce day after wedding following groom's disrespectful cake stunt
'Vile' TikToker blasted for comparing disabled kids to vegetables
Police believe they know what happened to missing dog walker Nicola Bulley
Dad admits he hates his daughter's name so much it makes him uncomfortable
You may also like
15 hours ago
Viewers believe Bluey is a rainbow baby- check out the theory
1 month ago
Viewers want to change one thing about Bluey and some aren't impressed
1 month ago
A list of every film showing on TV on St Stephen's Day
2 months ago
Big Little Lies is not returning for a third season
3 months ago
Here's your first look at the final season of Firefly Lane
3 months ago
Netflix is set to crack down on password sharing very soon
Next Page