Just when we thought they couldn't get any cuter...

Prince George and Princess Charlotte showed off their cheeky sides as they attended a boating event today.

This afternoon's King's Cup Regatta on the Isle of Wight was a big day for their parents Kate Middleton and Prince William.

The couple hosted the regatta and even took to the water themselves to compete but all eyes were on the next generation of royals. 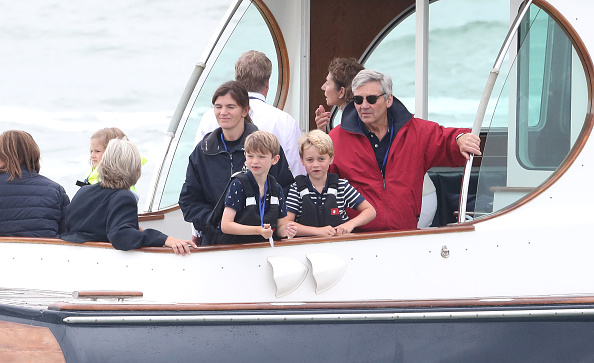 George and Charlotte were there to cheer their parents on and certainly didn't seem fazed by the attention on them.

George, who turned six last month, was spotted on the cockpit of one of the boats, messing about in an adorable captain's hat and lifejacket. 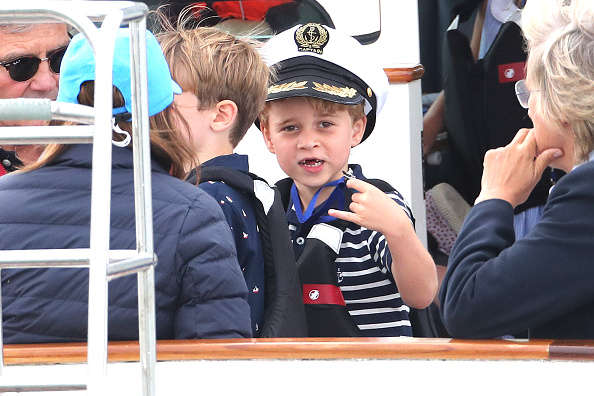 The third in line to the British throne has no doubt been visited by the tooth fairy recently – today's photos show that he's missing even more teeth than in the birthday photos the family released in July.

Not to be outdone by her older brother, four-year-old Charlotte was later caught sticking her tongue out at photographers while her mum Kate attempted to reign her in. 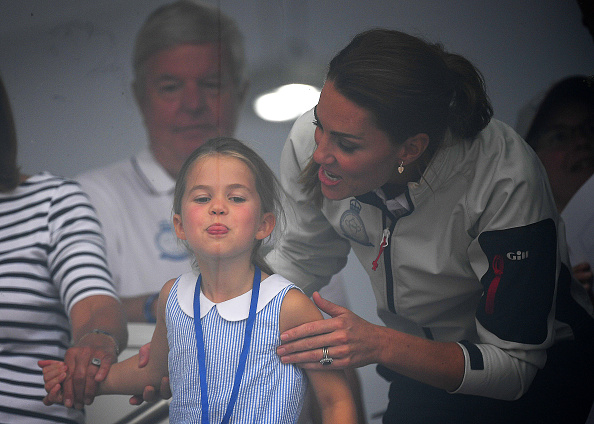 Kate's parents Carole and Michael Middleton were there to mind the kids while Kate and William raced.

Prince Louis, one, clearly had the day off from royal duties as he was nowhere to be seen.


popular
Vogue Williams slams man who refused to swap seats with her on plane
A mini heatwave could be coming our way in September
Mum issues warning to parents over frightening Cocomelon video
Here's how you can get "free money" from Revolut
Man (50s) arrested on suspicion of the murder of Miriam Burns
Here's where you can find school uniforms that will stand the test of time
Baby clothes from Shein and AliExpress have dangerous levels of harmful chemicals
You may also like
2 weeks ago
Here's how much Prince George and Princess Charlotte's new school costs
3 weeks ago
Revealed: The cheeky nickname Prince George's classmates use for him in school
3 weeks ago
The sweet bedtime ritual Prince Charles treats his grandchildren to has been revealed
1 month ago
"You're disgusting": Prince William roars at photographer who was 'stalking' his family
1 month ago
The royal family's sweet tribute for Father's Day made one thing very clear
1 month ago
Mike Tindall had some very harsh words to say about Prince Harry
Next Page